by Edward Marten
in Uncategorised 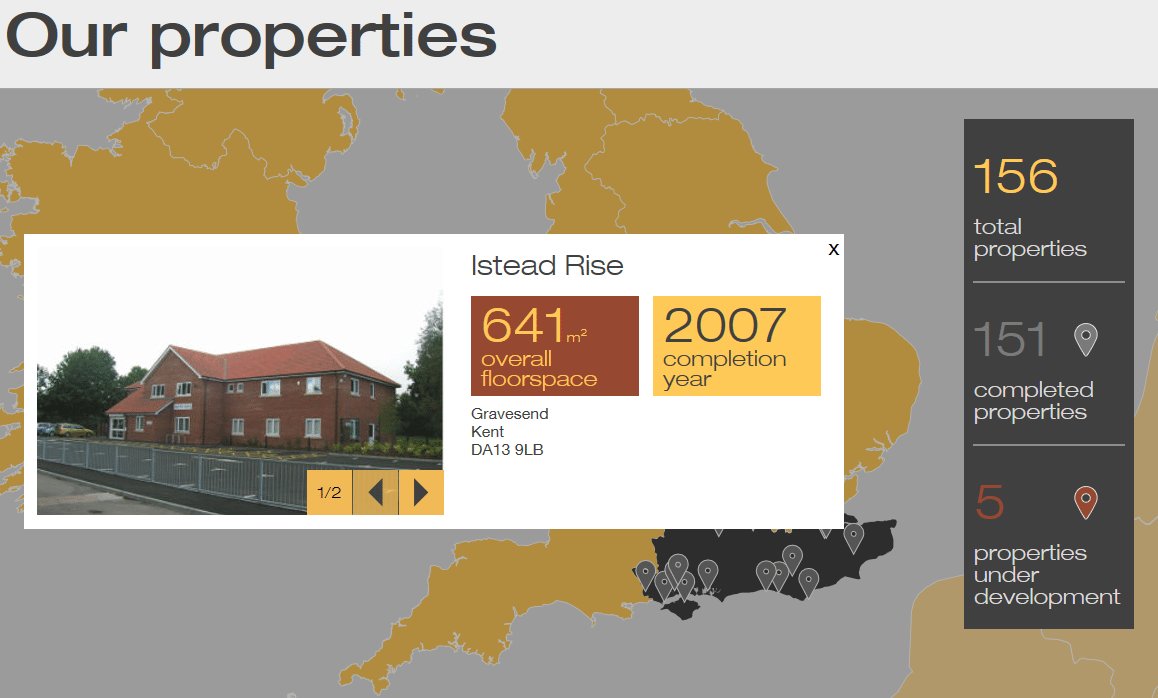 The net proceeds raised will be used in further pursuing the investment objectives of the company.

The Fund’s total rent roll following the disposal of these properties is GBP39,633,027.

QD says – “it is unusual to see MedicX selling properties. the fund has grown significantly since it launched and so the trend has been one of constant expansion of the portfolio to the extent that MedicX now claims to house 1.9% of all the GPs in the UK. The fund has been quite a steady performer as well but there has been a material drop in its share price over the past couple of weeks – from 91.5p to 84.5p today. This includes a 1.5p dividend (which went xd on 16 November) but nevertheless, the fall is out of the ordinary. There is no other news to speak of on the fund.”