Today Theresa May will officially become leader of The Conservative party and Prime Minister of the United Kingdom. She is by far the worse candidate for the job, except for all the others. After all, what’s a pro-war, pro-bedroom tax, pro-trident, pro-welfare spending cuts politician who repeatedly uses immigrants as scapegoats and wants to scrap the […] 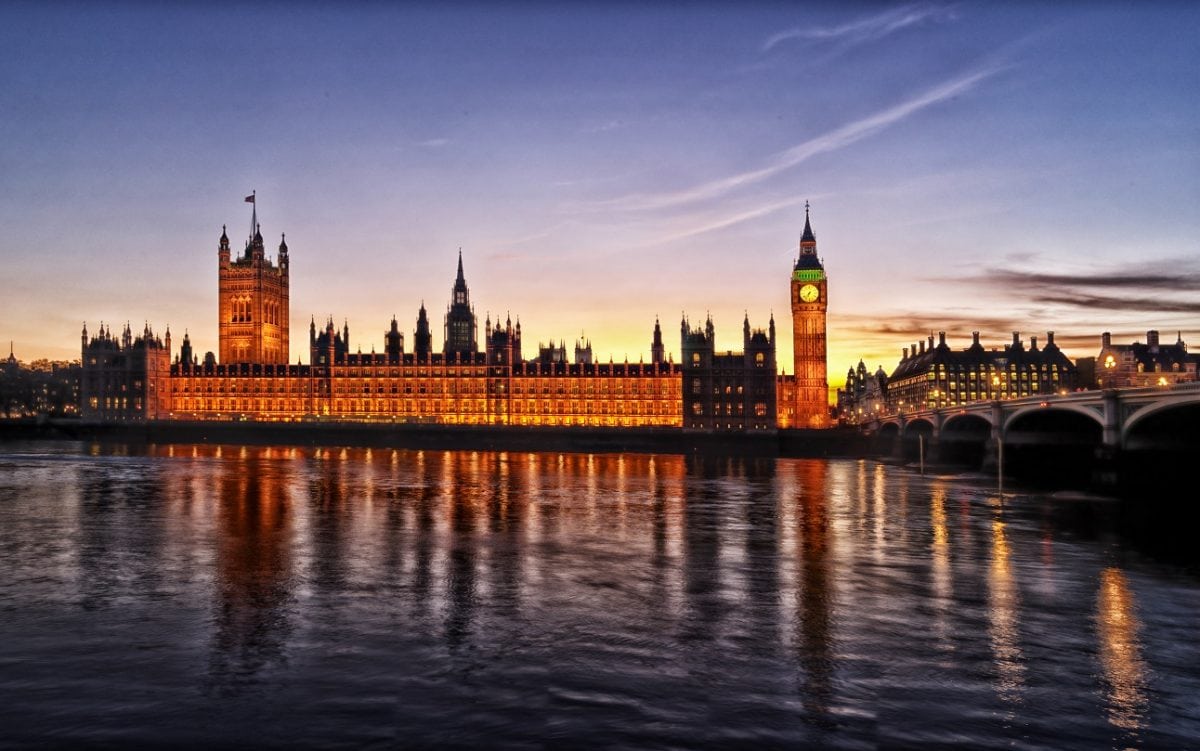 Today Theresa May will officially become leader of The Conservative party and Prime Minister of the United Kingdom.

She is by far the worse candidate for the job, except for all the others. After all, what’s a pro-war, pro-bedroom tax, pro-trident, pro-welfare spending cuts politician who repeatedly uses immigrants as scapegoats and wants to scrap the Human Rights Act compared to a bunch of Leave dweebs who couldn’t find their arse with both hands?

Leadsom was given the unfortunate job of being the “any port in a storm” candidate after Gove was found out for being nothing but a machiavellian tosspot (shock horror). Liam Fox managed to attract the square route of fuck all as far as political party support goes and poor Stephen Crabb got trapped being liberal in a Conservative Party. Bumbling Bo Jo could still make a second bid for Number 10, using his “nation first” and “rescuing Brexit” rhetoric after May manages to satisfy neither side in her EU negotiations, but the blond bomber is the biggest joke of them all; believe me!

So we’re stuck with Thatcher reincarnate. Or is she more Gordon Brown? No one can decide. Either way, we’re all favouring pessimistic optimism ahead of today’s changing of the guard. The political environment has left us no other choice. Do we really want another referendum on the EU? Do we really need more economic uncertainty? Do we really need more political in-fighting? Or do we need at least some semblance of peace amidst the storm?

If so, Theresa is the right person for the job. At least in the short-term.

Until we have another General Election, May has the political experience and weight to weather the storm. Over the past six years, she has weathered riots, sat in on a decision to go to war, and chaired an emergency Cobra meeting in the prime minister’s absence following the murder of soldier Lee Rigby.

And you can’t help but feel a tinge of optimism about what her Premiership might have in store.

This week she has hinted at an equally moralistic approach to economic policy, she has outlined plans to curb executive pay and put consumers and workers on corporate boards. She even has a place in her heart for all those disillusioned voters who sparked much of the political turmoil we now face, positioning herself as the champion of the “left behind”, people struggling financially who voted to leave the EU because they didn’t see how things could get worse.

Perhaps we’ll see the compassionate conservatism we were promised under Cameron? Perhaps not. Either way she faces a huge uphill battle if she is to unite an estranged political electorate, and there will be no shock horror headlines in this paper if she is ousted in a year’s time. But even amidst such political in-fighting – with Osborne, Boris and others waiting in the wings – there is no sign that the Conservative Party will relinquish control of the country.

And therein lies the tragedy. By the time the next election comes, and let’s hope it’s not a snap call, there should be an opposition of sufficient weight to call the party to account. But we are slowly becoming a nation of The Conservatives and ‘everybody else’. The SNP control the full compliment of Scottish seats, UKIP will continue to gain momentum if Brexit doesn’t promise what it said in the glossy campaign pamphlets and Lib Dems have prudently positioned themselves as the party of the ‘Remainers’. As a nation, we are giving the Tories free reign to do as they wish.

Or are our politicians at fault? Jeremy Corbyn has swathes of Labour party members backing him only to hoisted by his own team who continue to cat fight rather than seize on the opportunity to crumble the Conservative Party and return a new age of politics which, as Corbyn set out to defeat from the start, would eschew the bickering of bigwigs we have voted to represent us.

The bottom line is, if his party believed in him as much as the party membership then we would have quite a proposition. If most Labour MPs think he’s not fit for the job but most people do, who’s right? Is that not why we have a divided nation? We talk about a chasm between London and the North East, Scotland and the UK, In voters and Out voters, but what about between people and politics? The Prime Minister that can bridge that gap will be the one we will believe in.