New Year’s Eve isn’t for everyone. Head out to the bars and you’ll often find packed venues, inflated drinks prices and even charges to get in places that are normally free. Of course, a house party is a great alternative to trudging around the British bars and queuing for ages for a drink. But what […]

by Ollie McAninch
in Destinations, Travel 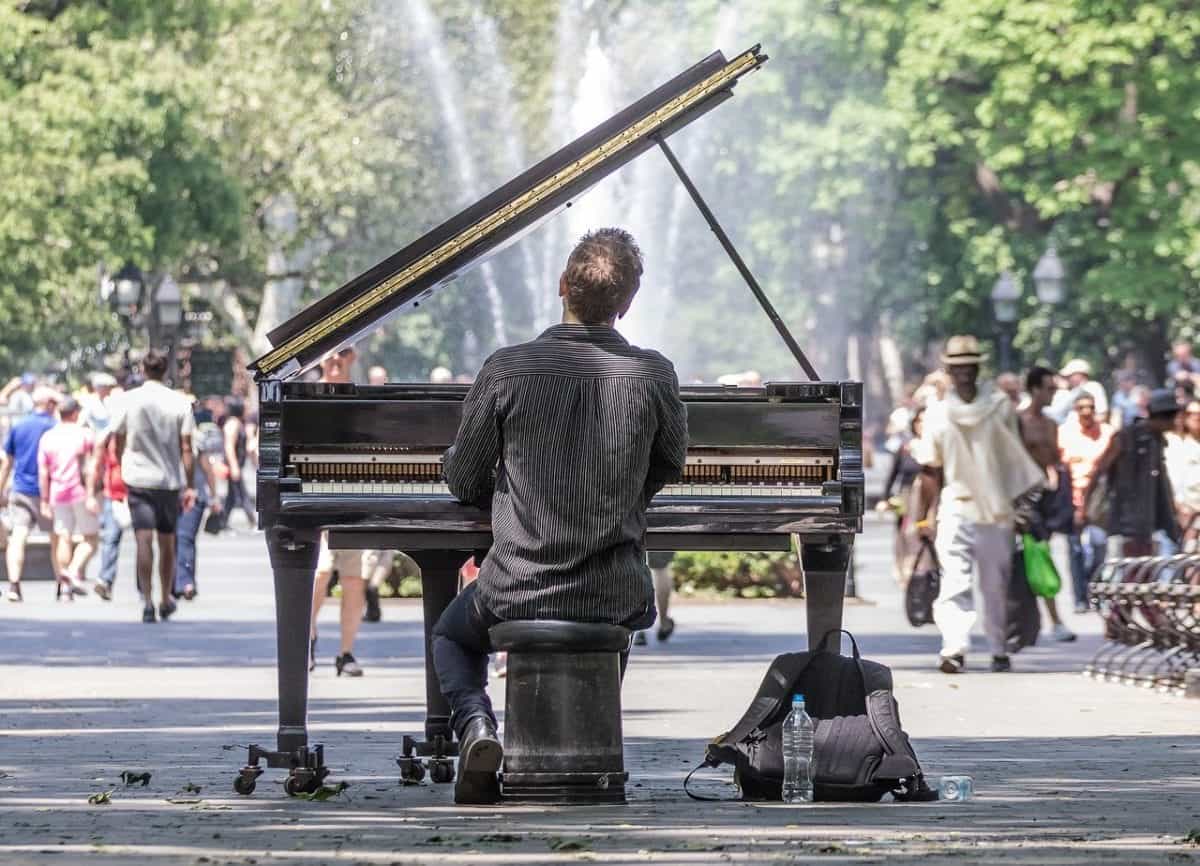 New Year’s Eve isn’t for everyone. Head out to the bars and you’ll often find packed venues, inflated drinks prices and even charges to get in places that are normally free. Of course, a house party is a great alternative to trudging around the British bars and queuing for ages for a drink. But what if you’re totally sick of the New Year celebrations in the UK and fancy something completely different?

We caught up with the experts at Travelbag.co.uk to find out where you can spend a truly memorable New Year.

This is a city that really never sleeps, particularly on New Year’s Eve. The options for revelers spending the holiday in the city are vast, with thousands of bars, restaurants and entertainment venues to choose from.

Of course, the party is really at Times Square, where the famous New Year’s Eve ball descends from a flagpole on top of One Times Square at midnight and fireworks ring in the brand new year.

Alternatively, you can head to Prospect Park for fireworks too or enjoy a late night NYE concert in the city.

There’s a flight duration of around the 8 hour mark from London to New York with prices, as you’d expect, typically higher around Christmas and New Year than earlier in December. But this will be one NYE you don’t forget in a hurry. The lavish holiday destination of Dubai is known for its indulgent hotels, outstanding accommodation and huge selection of bars, restaurants and attractions.

On New Year’s Eve, many venues pull out all the stops to make it a night to remember.

Dubai puts on a record breaking firework display with some half a million shells released during the display and the show taking place over iconic landmarks including the Burj Khalifa and Palm Jumeirah.

You could book dinner at one of Dubai’s many rooftop restaurants and enjoy the fireworks from a height or board a boat for a view from the water. All this less than a 7 hour flight from London. If you’re prepared to fly a little further, then Sin City promises a New Year’s Eve you’ll be talking about for the rest of your life. Las Vegas is world class in terms of entertainment on any given night of the year. So, as you would expect, the city goes all out when it comes to ringing in the New Year.

Around 300,000 people descend on the infamous Las Vegas Strip on New Year’s Eve and the whole strip is closed to traffic. A carefully choreographed fireworks display rings in midnight from the multitude of casinos and the party continues well into the early hours of the next morning.

Catch a show, do a bar crawl, enjoy a rooftop bar with a view or party the night away in the casinos.

You can fly direct from London to Las Vegas in a little under 11 hours.