Can you imagine that the internet connection of your laptop could very soon accelerate up to 100 times of its normal speed? If this happens, you can download more than 12 HD films within a second! From where will this speed boost come? It will come from an unknown source, from the lighting above your […] 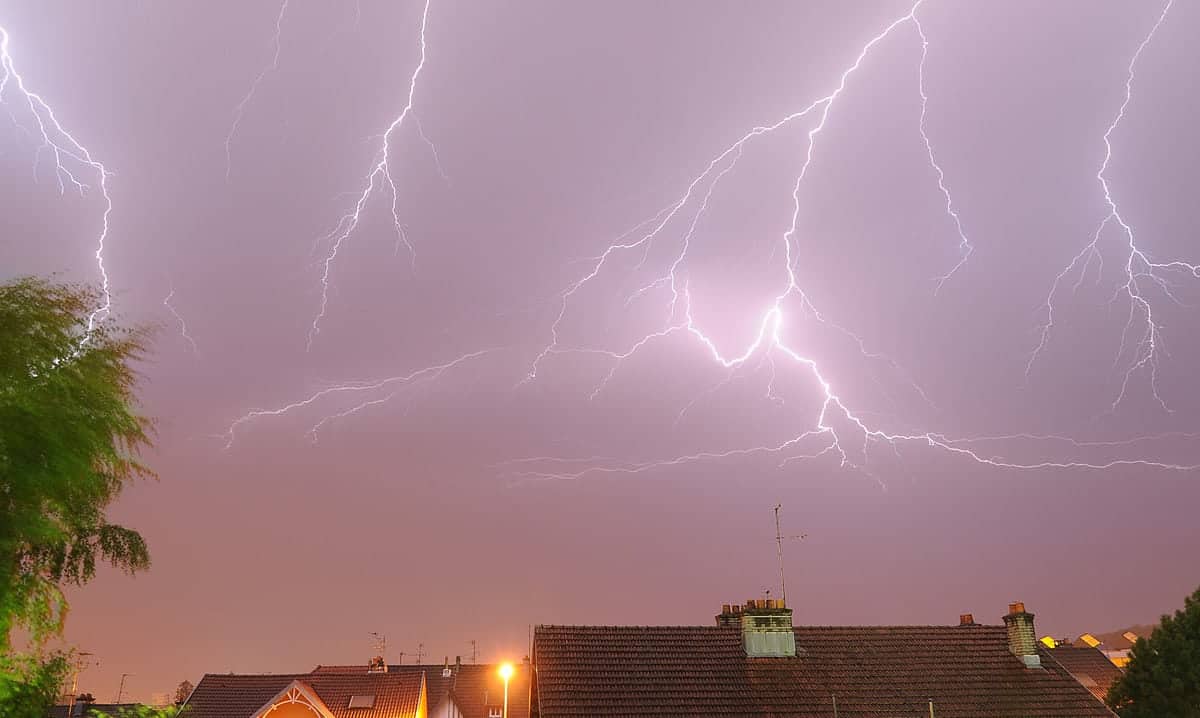 Can you imagine that the internet connection of your laptop could very soon accelerate up to 100 times of its normal speed? If this happens, you can download more than 12 HD films within a second! From where will this speed boost come? It will come from an unknown source, from the lighting above your head. Previously, Wi-Fi radio aerials distributed data through various building to your laptop but now LED bulbs controlled by computer will flicker at the top of your head and also give out signals like the extremely fast Morse code.

How will you pick up this Li-Fi signal?

Since this wi-fi signal is going to come to you at the speed of light, you should know how you can pick up this signal. For that you require plugging in a dongle into your laptop which is capable of reading the small variations in light. In all such areas where your Wi-Fi signal is weak enough, this could offer super-fast connection which will be delivered to you through ordinary light bulbs. Doesn’t this sound like science fiction? However, you need to revel in the thought of getting access to Li-Fi immediately as this is still being tested in the offices and it will take at least 3 years to reach your homes.

Is Li-Fi safer and faster than Wi-Fi?

The experts really think that Li-Fi is more secure and faster than Wi-Fi and using LED bulbs with small controllers is the best part of using Li-Fi. There are some sceptics and controversialists who are of the opinion that this technology won’t work when it is put to real world tests with the highest speed of 224 Gbps which is super fast to download more than 12 films in a second. They think that this speed and result can only be achieved in the lab.

What’s the future of Li-Fi?

Within 2 years, you will see Li-Fi on the market in different levels, being put to various uses. In the consumer market, this may take a couple of more years, may be 3 or 4. It can still be understood that Li-Fi is indeed a complementary tool to Wi-Fi in most of the scenarios and it can replace Wi-Fi in those special situations when Wi-Fi signal is very weak and isn’t enough to work. One of the main benefits is that unlike Wi-Fi, light is very easy to control and hence all business networks will be safe from the industrial spies and hackers. Very little hardware is required to make this work as it has the capacity of working with ordinary LED bulbs with a very small microchip controller.

Wireless power is something which has been in the market for a long time now but technologies based on Li-Fi are presently being developed by companies situated in Mexico, Russia and many other countries in the world. Experts are of the opinion that Li-Fi should be very cheap everywhere as cheap solar cells can also be utilized as a Li-Fi receiver in the near future. This shows that this technology is here to stay.