We all know and love the BBC iPlayer function but as with many modern technologies, there has been a loophole in the system that has, up until now, allowed individuals to use the iPlayer without owning a TV license. Most commonly this includes expats living abroad who want to keep up to date with their […]

by Ollie McAninch
in Tech and Auto, TV 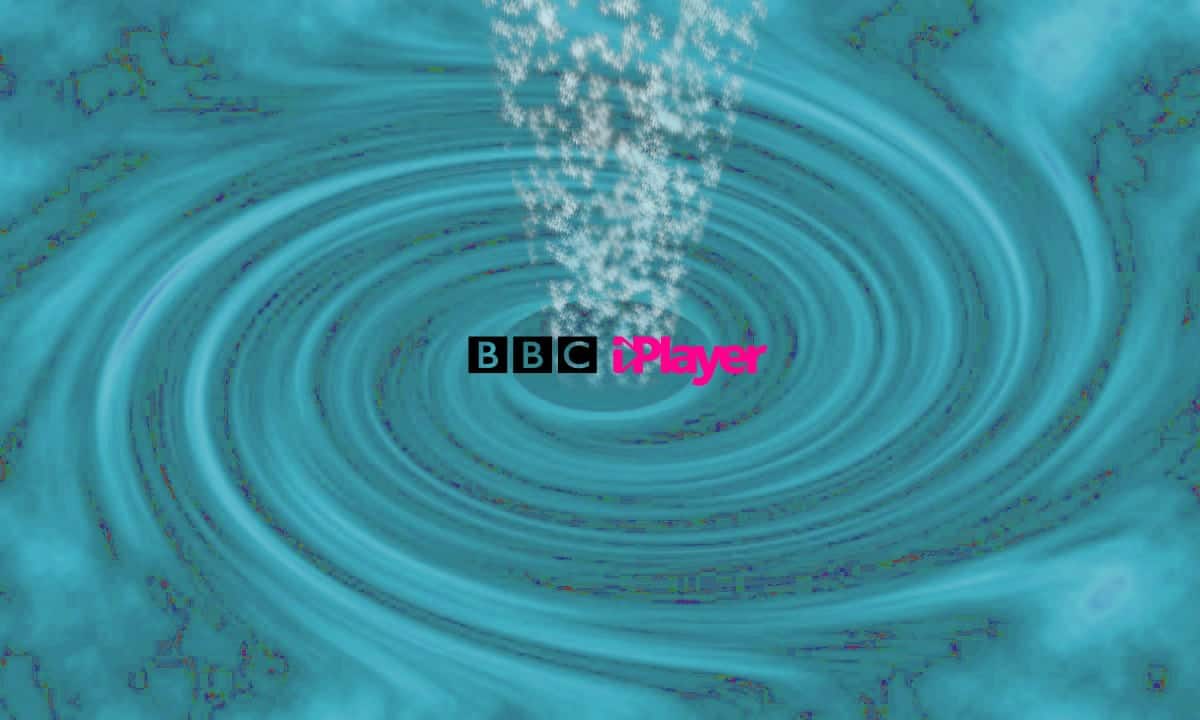 We all know and love the BBC iPlayer function but as with many modern technologies, there has been a loophole in the system that has, up until now, allowed individuals to use the iPlayer without owning a TV license. Most commonly this includes expats living abroad who want to keep up to date with their favourite programmes and under the old rules, you only needed to own a TV license if you watched television live – meaning programmes that were viewed on-demand or streamed (i.e. via the iPlayer) were exempt from this rule. However, the new regulations mean that anyone watching through the iPlayer will also need to own a TV license and this will have an effect on all on-demand services for the BBC.

For the first time in its 90-year history, the popular British Broadcasting Corporation will be regulated by Ofcom and part of the changes that will be implemented by the regulatory board is a plan to charge people for using the iPlayer. Modernising the current system is something that the government feels it was necessary to intervene on by applying these new rules and this is the first time outside regulations have struck the BBC.

According to Peter Zaborszky at Best VPN, the number of people using the BBC iPlayer could massively decrease if the BBC limits its use to TV license holders but as the BBC has been actively clamping down on the use of VPNs; it could open up a new opportunity for expats who live abroad to work together with the BBC to pay for their services:

“If the BBC starts to ask for license fee numbers, it is likely to massively decrease the usage of BBC iPlayer by people who shouldn’t be using it. The BBC has been quite active in cracking down on VPN use anyway. However, it could be a really good way for the BBC and expats living abroad to work together so that they could still enjoy BBC programmers while also paying for them.”

Who Will the Changes Affect?

TV Licensing claim that only 2% of households will likely be affected by the new rules and while it will affect all of the on-demand services supplied by the BBC, it won’t have any impact on people’s ability to watch Netflix, the ITV Player, My5 or All4 without holding a TV license. This could be bad news for the BBC, as many households could potentially turn their attentions to rivals like Netflix to get their TV fix. The new law will apply to third party services like BT, Sky and Virgin as well as all devices that can be used to access the iPlayer, including tablets, smartphones, laptops, desktops and other devices used for streaming.

People have been using VPNs to hide their location in order to watch the iPlayer from abroad but this is something that the BBC has been cracking down on in recent times and this new rule could potentially make it easier for expats living in a foreign country to use the iPlayer’s functions legally by purchasing a TV license.

The Future of the iPlayer

From expats to students, in order for people to use the iPlayer, they will now need to purchase a TV license but the BBC are keen to stress that the changes will only affect households that don’t currently hold a license although the impact the new regulation will have on the future of the iPlayer remains to be seen.