Brits have some weird and wonderful misconceptions about electric cars – including a belief they can’t be driven through puddles, it has emerged. It also emerged others don’t think they can be used in the rain at all. One in 20 even believe electric cars are fundamentally less safe, and nearly one in five believe […]

Brits have some weird and wonderful misconceptions about electric cars – including a belief they can’t be driven through puddles, it has emerged.

It also emerged others don’t think they can be used in the rain at all.

One in 20 even believe electric cars are fundamentally less safe, and nearly one in five believe an electric car will slow down as the battery depletes.

The poll of 2,000 drivers also found some even worry about electric cars being TOO QUIET – as pedestrians may not hear them approaching.

The research was commissioned by Volkswagen, whose spokesperson said: “Electric vehicles are becoming more mainstream, but it seems many people still have lots of unanswered questions about them.

“Despite overwhelming evidence showing them to be beneficial on environmental grounds, some motorists still have concerns over safety, battery life and charging issues.

“Clearly it’s the job of us in the automotive industry to answer these questions, get the correct information out there and make electric vehicles a viable option for people buying new cars in the next few years.”

Fifty-two per cent of drivers would also like to know how much it costs to fill the ‘tank’ with electricity from a charge point.

And one in 20 would even query whether they’d need to drive wearing rubber-soled shoes to prevent electrocution.

Nearly six in 10 Brits would like to own an electric car someday, and would even consider one as their next vehicle.

A third of the population also believe that by the year 2025 most people will drive electric cars, leaving fossil fuels in the past. 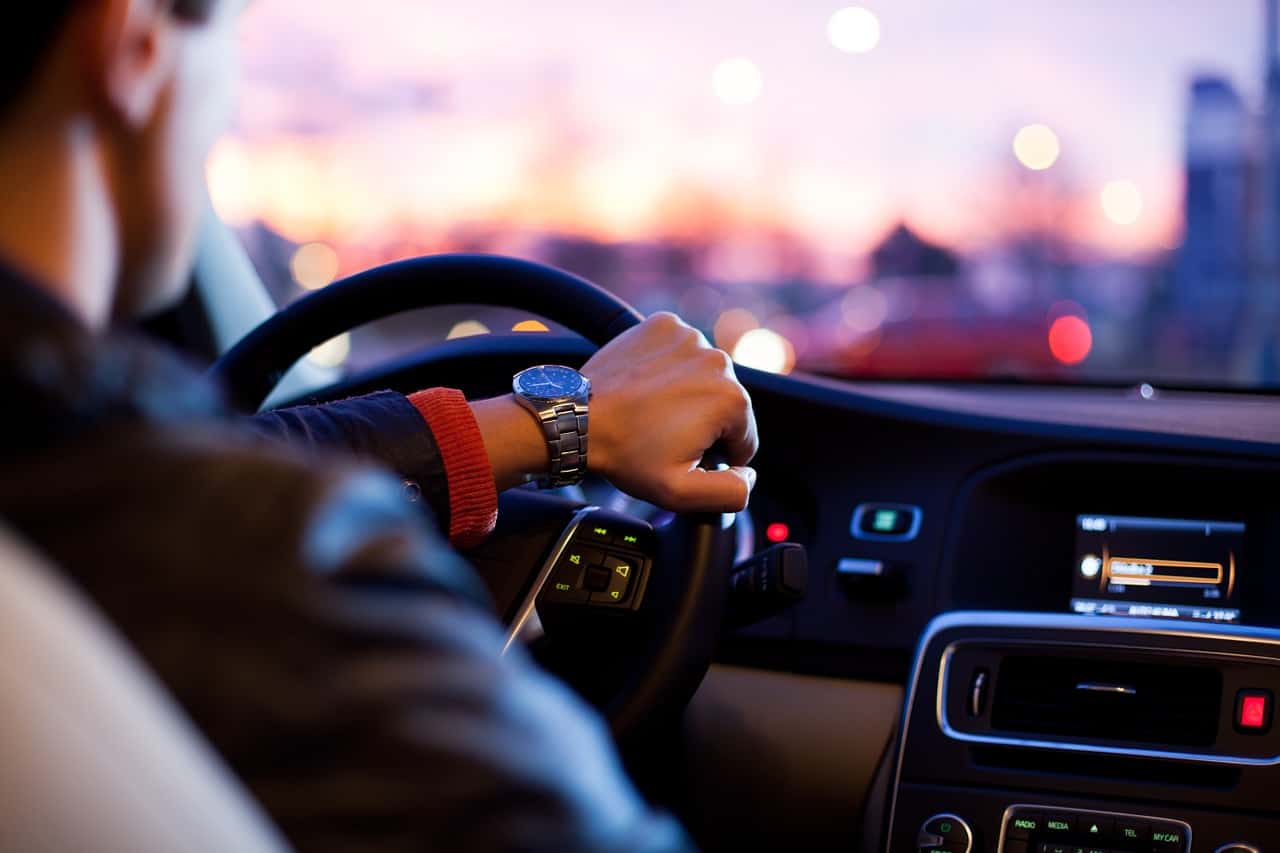 However, current issues holding people back from going electric on the road include worries about the cost, range between charges and concerns over whether the support network will disappear.

But on the positive side, 46 per cent would like to do their bit for the environment by driving one.

Three in 10 like how quiet they are and a fifth would enjoy free parking or other incentives.

When asked to guess how long it takes to charge an electric car to full capacity, Brits estimated an average of just under eight hours.

And they reckon the range of a full charge would let them travel for 184 miles.

Volkswagen’s spokesperson added: “Electric cars – like today’s e-Golf and the forthcoming ID. family of models from Volkswagen – do away with all of the concerns highlighted in this survey.

“With the imminent arrival of this new generation of Volkswagen electric cars, our task is to help people understand that they will be able to switch to electric without worrying about range, charging, safety or cost.”