In a few months, President-elect Joe Biden and his team will move into the White House. They will need to grapple with a public health crisis and a struggling economy. While there are some signs of improving commercial activity, the recent resurgence of COVID-19 cases across the nation puts economic recovery in question. 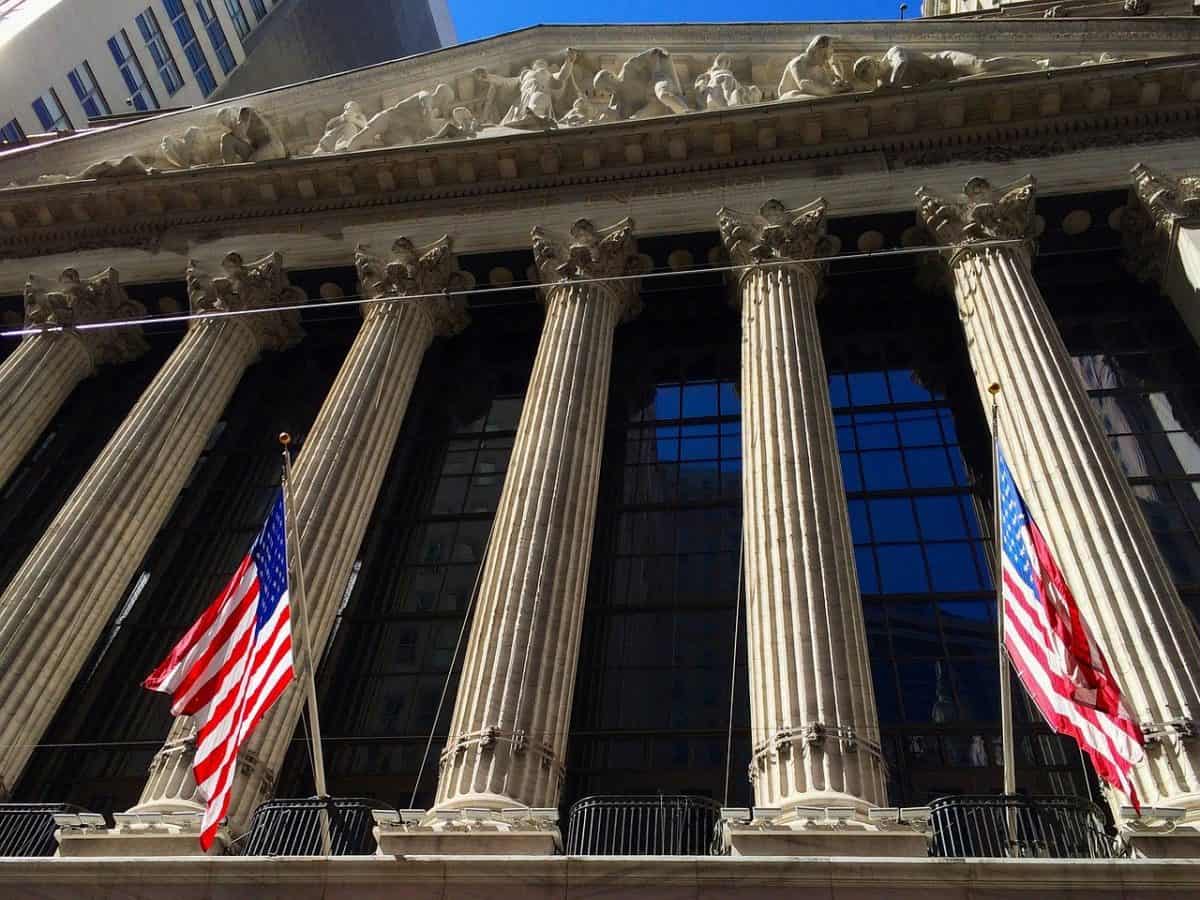 The IMF expects the U.S. economy to contract by 4.3% in 2020, followed by a partial recovery in 2021. Currently, the U.S. fiscal position is at the worst level since the Second World War. The federal budget deficit for the 2020 financial year was $3.1 trillion, and the total size of the U.S. government debt now exceeds 100% of GDP. Meanwhile, the unemployment situation remains challenging despite the recent job gains. After losing 22 million jobs in March and April, the U.S. economy has so far recovered just half of them.

In this phase of economic and political uncertainty, many are turning to Bitcoin and digitally native alternatives to traditional financial services. Decentralized Finance (DeFi), for example, replicates many of the conventional financial products without complex loan applications and credit score requirements. On the other hand, investors are increasingly buying into the digital gold and inflation hedge narrative, something many see as inevitable, considering the global monetary and fiscal policy trends.

Under the surface, DeFi protocols are inclusive by design and don’t exhibit the inherent discriminatory biases of the traditional banking industry. According to a study conducted by Bankrate, minority groups are denied access to crucial financial products and are charged far more in fees than white Americans. This discriminatory landscape is precisely where Bitcoin, irrespective of its investment return, can provide equal opportunity.

Bitcoin ATMs, one of the cryptocurrency’s few physical manifestations, are an example of innovation that addresses some of the blind spots of the traditional banking industry. In the U.S., 22% of the population is either unbanked or underbanked, lacking access to essential financial services. For these communities, Bitcoin ATMs offer a cheap and efficient way to pay bills, invest, and transfer money. For Ben Weiss, COO of one of the world largest Bitcoin ATM operators, CoinFlip, the future of crypto is in empowering “more people with greater access to services by removing intermediaries.”

For the industry to reach its full potential, it desperately needs regulatory clarity from Washington. Research conducted by the Blockchain Advocacy Coalition shows that since 2012, the U.S. has been losing significant market share of the crypto industry. In fact, it might have lost as much as 50% of its share to countries like Singapore, Switzerland, and others.

Just last month, Ripple Inc, a digital payments firm, announced that it’s looking into moving its operations out of the U.S. Executive Chairman of Ripple Inc, Chris Larsen, said that under the current regulatory regime, the “blockchain, and digital currencies are not welcome in the U.S.”

This is not the only example. Circle Exchange moved its operations to Bermuda in 2019, and Coinbase is also considering a shift to countries with more solid frameworks, especially when it comes to the issue of taxation.

Bitcoin ATM operators also face significant hurdles. The main issue is a lack of regulatory clarity. In the U.S., Bitcoin ATMs are classified as money services businesses (MSB) and fall under the supervision of the Financial Crimes Enforcement Network (FinCen). As MSBs, they are required to comply with the Bank Secrecy Act and establish appropriate anti-money laundering and KYC programs. Furthermore, operators must acquire a money transmitter license in each state where they conduct business.

CoinFlip has been advocating for the U.S. to adopt more concise federal legislation. Such an approach would encourage innovation and investment while creating strong consumer protections. The company has testified in California and New Jersey and, together with the Blockchain Advocacy Coalition, is supporting a new resolution in the California assembly.

Weiss, states that the U.S. “will continue to lose businesses and innovation to places like Singapore and Switzerland unless we create a better regulatory environment here. We are definitely at risk of falling behind globally, and other countries have invested time and money in growing their crypto industries. I think we can still lead, but we need to start working with our policymakers to make that happen.”

It’s reasonable to expect the incoming Biden administration to initially focus its efforts on fighting Covid-19 and restoring the economic strength of the U.S. However, the President-elect shouldn’t ignore the growing blockchain and cryptocurrency industry.

The administration should work closely with industry leaders to develop a clear and transparent regulatory framework. If adequately regulated, the crypto industry can create jobs and contribute to the tax base. More importantly, it addresses inequality, discrimination, and the severe financial exclusion issues plaguing the traditional financial services sector.

If acceptable regulation policies aren’t in place, American companies will increasingly move offshore. The next trillion-dollar company just might be a blockchain one but under the current regulatory regime, it is unlikely to be based in the U.S.