There is no doubt that there are numerous threats to organisations worldwide, and that it can seem increasingly difficult to manage your chances adequately. Whereas many years ago cyber-attacks were a rare warning sign, nowadays cybersecurity has increased in danger and frequency. It seems that every day you can encounter another article on the topic, […] 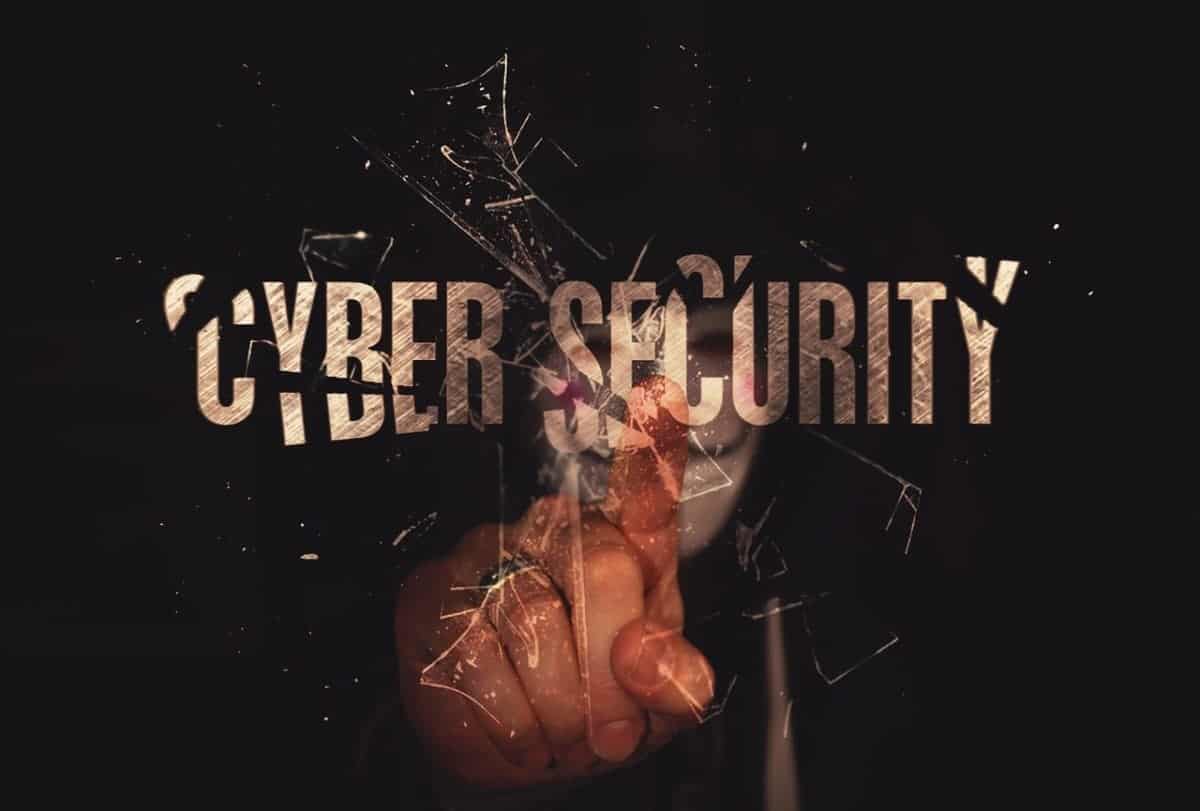 There is no doubt that there are numerous threats to organisations worldwide, and that it can seem increasingly difficult to manage your chances adequately. Whereas many years ago cyber-attacks were a rare warning sign, nowadays cybersecurity has increased in danger and frequency.

It seems that every day you can encounter another article on the topic, and this has managed to create a real and significant concern for both small and large organisations. More and more people are turning to reliable services such as those provided by Prosyn, a London IT services company dedicated to implementing safe and stress-reducing IT solutions.

Although some have taken precautionary measures against these possible attacks, many organisations have continually underfunded their importance. Here is why you need to take cybersecurity seriously:

As a general rule of thumb, we view technology as an intriguing subject which is bound to increase our lifespan and quality of life. However, it’s essential to understand that while some people can focus on innovative ways to help others, there will always be the ones who will look for an easy way to make money.

Professional hackers are paid to understand possible cybersecurity problems, and this is done in order to make the technology of a specific company safer and more reliable. Nonetheless, it appears that a reoccurring theme can be spotted: we are not getting better, and our security problems are not changing. While we depend more and more on technology and potential advancements, we are opening ourselves more and more to the possibility of an attack.

Hackers will tell you that most technology is prone to these attacks, rendering it vulnerable. There are many examples in our everyday lives, starting from smartphones, home alarm systems, cars, plane systems, and even medical pacemakers. Of course, the goal is not to instil fear in you, but to make you aware that even critical infrastructure such as dams or power grids can and have been hacked in the past. Thus comes the question, how confident are you in your cyber security measures?

According to experts in the industry, a staggering 60% of smaller businesses suffer a data breach each year, and that sometimes includes bigger names you might not expect. Yahoo and UPS are two clear examples of this threat, and so is JP Morgan –having lost the details of 76 million customers during an attack. This loss means that you are exposing your customer’s sensitive information, endangering their financial health, and causing significant revenue loses for your company.

According to a 2015 report published by the World Economic Forum (WEF), a whopping 90% of companies worldwide recognise the fact that they are ill prepared in case of a cyber-attack or breach of confidential data. In fact, it is estimated that this problem costs the global economy over US$400 billion per year –based on a prognosis by the Centre for Strategic and International Studies

The consequences of cyber crime

There are two main aspects that organisations should have in mind when dealing with cyber-attacks: are they meant as a data security breach or a deliberate act of sabotage? A security breach can be viewed as intellectual property or company secrets that an attack might target –ranging from information about bids to personal data. In comparison, sabotage is when fake messages flood web services, or when there is an effort to disable infrastructure systems which are being used by millions each day.

The direct result of these problems is not only a commercial loss, but also a disruption of public relations, with the goal of potentially extorting an individual, company, or organisational chain. Of course, there are also modern-day vigilantes who tirelessly work to expose negligence claims, fraud, and other issues which an organisation may try to sweep under the rug.

Whatever the reason for the cyber-crime, it should be noted that most of these incidents are often not reported, and that loss of information is rarely if ever mentioned. This problem does go hand-in-hand with companies not wanting to damage their reputation or be seen as unsafe by its customers. Besides, it’s hard to take legal action against the culprits –many of them have not even been identified.

Why do some companies underestimate the threat?

One of the main reasons that experts highlight is the difficulty of predicting the likelihood of a cyber-attack happening in your company. It’s also incredibly hard to estimate potential losses; thus the question many have on their mind is “should I invest this much to protect something that might never happen to me?”

An article published in the Harvard Business Review revealed that many decision makers are faced with making the judgement of how much they are willing to invest in cybersecurity, and most of them don’t fully understand the dangers of it. Here are the three main reasons highlighted in the article:

    A security breach has never been an issue in the past, so there is no need to fix what isn’t broken

It’s easy to see how individuals would follow this mindset. However, the problem with these mental models is that they view cybersecurity as a problem that can be solved, rather than on-going process which requires a robust prevention strategy. In fact, cybersecurity should focus mainly on risk management and minimise the possibility of future attacks rather than on risk mitigation. As previously discussed, some attacks could cost millions or even put you out of business.

The reality is that cyber-attacks are not solely related to one geographical area or another; criminals operate across borders, and very few of them have moral principles relating to uncovering corruption plots or cases of fraud. Therefore, there is a need to respond to cyber-attacks by having a global vision and strategy, all while understanding how law enforcement agencies work and how IT services can aid you.