Recent statistics show that the sale of new cars is currently plummeting, leading the motor industry to seek help in the budget. New vehicle registrations are down 4.6% and there was a 12.2% decline in new car sales when compared to last October. This is now the seventh consecutive month that this has happened, with […] 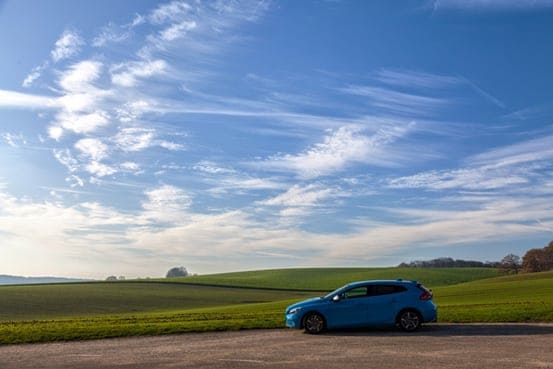 Recent statistics show that the sale of new cars is currently plummeting, leading the motor industry to seek help in the budget. New vehicle registrations are down 4.6% and there was a 12.2% decline in new car sales when compared to last October. This is now the seventh consecutive month that this has happened, with the political climate, economic situation and the Government’s clean air plans thought to be the main reasons.

Air pollution has become a major problem in the UK in recent years and particularly in the capital. There are 40,000 early deaths each year nationwide and ClientEarth are now taking legal action against the UK Government for the third time over illegal levels of air pollution.

In London, it has been revealed that each person is breathing in air that exceeds global guidelines for harmful PM2.5 particles. London Mayor Sadiq Khan has been urged to do more, with the Mayor already having set out plans for the T-Charge and the roll-out of the Ultra Low Emissions Zone (ULEZ) next year. This has been welcomed, but experts are hoping that further action will be taken soon. Away from the capital, Oxford recently announced plans to ban petrol and diesel cars from the city centre by 2020. It is said that this will reduce the nitrogen dioxide levels by an impressive 74%.

The Government’s clean air plans, which include a ban on the sale of petrol and diesel vehicles by 2040, has already had a positive impact and this is evident with the free fall in new car sales. There has been a rise in used car sales as a result of this, which shows that consumers still need to buy vehicles but are not willing to make large investments.

Seeing as used car sales are on the rise with consumers looking to make smaller financial decisions, second-hand car dealerships can now do their part to tackle air pollution by encouraging those in the capital and further afield to opt for an alternatively fuelled vehicle. Reputable dealerships like Motorpoint could push green sales to cut down on the amount of petrol and diesel cars on the road – this could, in turn, help to reduce air pollution and encourage motorists to make the switch before 2040.

The demand for electric and hybrid automobiles is on the rise, increasing by an impressive 37%. This goes to show that the public is taking note and preparing for a greener future. The Government incentives to buy these cars, as well as every manufacturer having at least one electric and/or hybrid in their range, is encouraging more and more motorists to make the switch sooner than later.

Now seems to be a pivotal time for the UK automotive industry with a lot of action and calls for further action to tackle the dangerous levels of air pollution throughout the UK and particularly in London. The results are beginning to show through the plummet in new car sales, but perhaps the used car industry can benefit from the rise in their sales by pushing greener sales too.