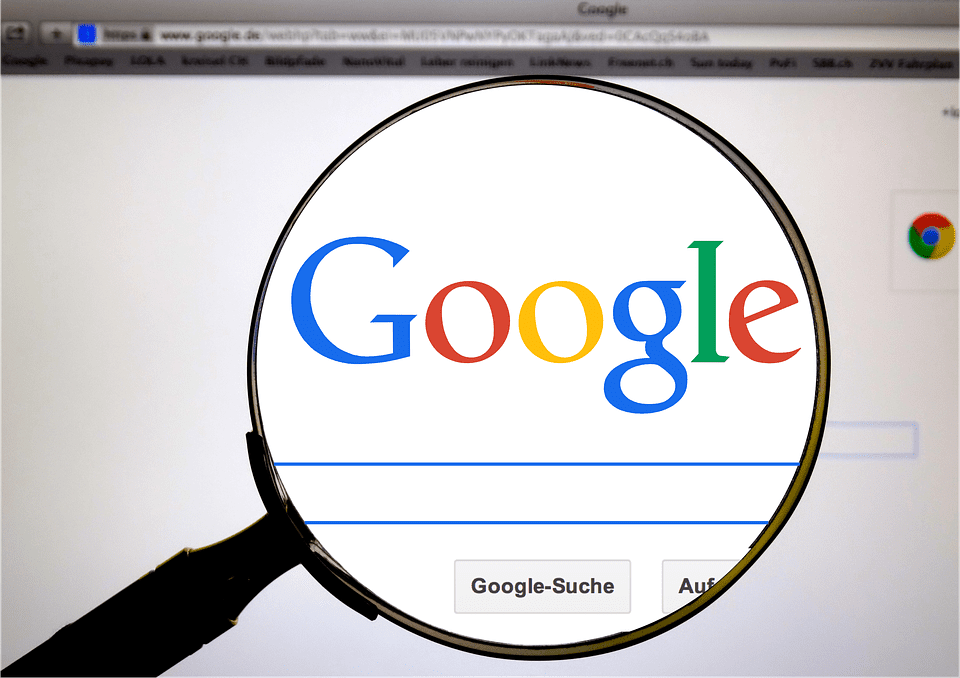 Germany is the most Googled word in Syria, according to the search engine’s marketing Vice President for Europe, the Middle East and Africa, Yonca Brunini.

Speaking at the Fortune Most Powerful Women Summit, Google marketing Vice President for Europe, the Middle East and Africa, she revealed that Khloe Kardashian’s ex-husband Lamar Odom topped the 2015 Google searches for the rest of the world, demonstrating the disparity across the world in internet use and the accessing of information through search engines.

The influx of refugees into Germany topped one million in 2015, as Chancellor Angela Merkel resisted calls to stem the number of people fleeing war-torn countries, such as Syria. Within her speech to a captivated room, Brunini outlined the pilot Google has launched in an effort to help refugees.

The tech giant is giving away Chromebooks in Germany, providing wifi or mobile phone service through partners in Turkey, and, in the refugee transit hub of Lesbos, Greece, Google has set up information centres to provide directions and translations. The centres are able to function on low bandwidth, the only type of access typically available to refugees, Brunini said.

Brunini, who is Turkish, announced at the conference that the help Google has extended to refugees is not just a personal passion; it is a priority for Google.

“This is the issue of our time,” Brunini said. “It’s hard not to be involved. We thought, ‘What is the biggest way we can help refugees and be a part of this European issue that is not going away?’” The answer, she said, was connectivity.

“There is something about our countries,” Brunini says, “that pushes away innovation too much and embraces it too late.”

Brunini also spoke about Google’s efforts to teach digital skills to young people in Europe and Africa, and contrasted the way Europeans confront innovation with the way Americans face it. She cited how Germans reacted to the introduction of Google Street View, which showed photos of residents’ homes. “The Germans especially were concerned.” she said. “They really wanted their houses blurred. They told us to just delete it and we said that if we delete source data it’s gone.”