Making sure as much money as possible goes towards philanthropic projects is extremely important to the National Lottery so with each and every ticket sold a large sum goes to a variety of projects. Less than 1% of the total revenue from the sale of lottery tickets is kept as profit after tax and 4% […]

by Sarah Smith
in Gaming, Promoted 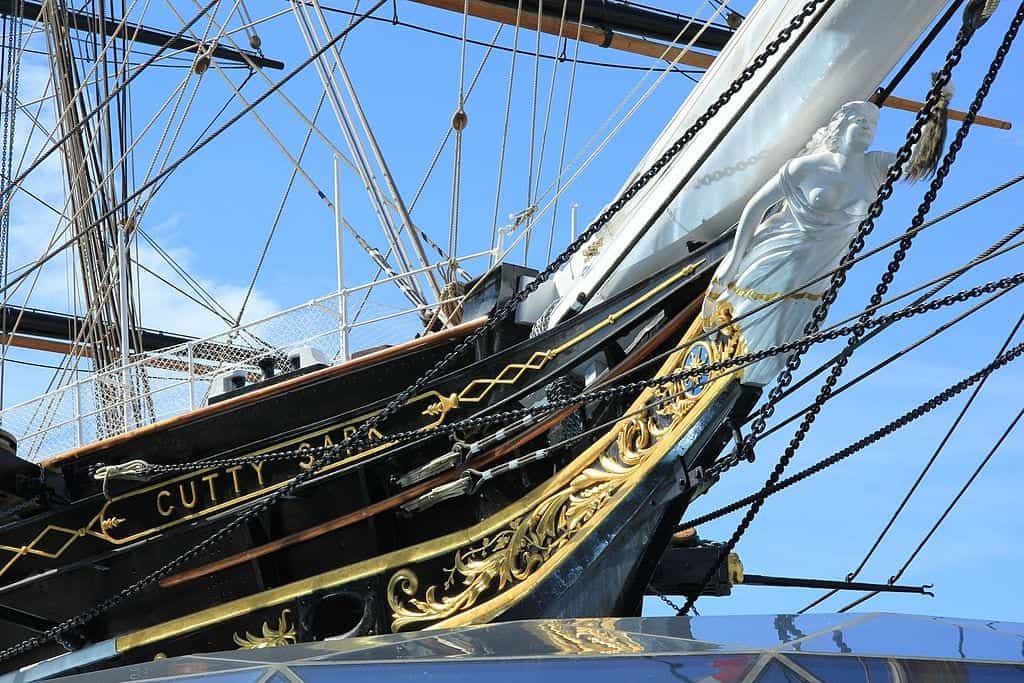 Making sure as much money as possible goes towards philanthropic projects is extremely important to the National Lottery so with each and every ticket sold a large sum goes to a variety of projects. Less than 1% of the total revenue from the sale of lottery tickets is kept as profit after tax and 4% goes for operating costs. Believe it or not it has amounted to the grand amount of £35 billion spread over 450,000 projects.

You’ll be happy to know that in London these funds have been and still are put to good use. People often think only about their potential winnings when it comes to playing the lottery, but, in fact, there is a larger perspective we are not necessarily aware of.

Many people play the lottery without even considering that they’re also giving to charity, so think of this when you are next buying your EuroMillions lottery tickets (as always, you can buy them in person, but don’t forget you can now even play EuroMillions online).

Anyway, let’s take a brief view of the city of London and see what the National Lottery has contributed to the health and well-being of this beautiful city and its culture.

Who doesn’t love sports? Since 1997 no less than 438 Olympic and Paralympic medals have been won by athletes who were funded by the National Lottery. Ben Ainslie, a triple Olympic sailing gold medalist, says that he has no doubt in his mind that sailing and all the Olympic sports would be a lot poorer without that level of investment. He compares the sport now with lottery funding to the sport before lottery funding and says it’s almost unrecognisable due to all the support on the water, meteorology, and tidal analysis that we have now. In addition to that, the National Lottery has contributed billions towards the construction of the Olympic Stadium, the Velodrome, and the Aquatics Center.

Today there are a total of 10 London projects that share funds from the National Lottery that aim to help those most in need and to build stronger communities by focusing on young unemployed people in the Westminster area. One particular programme, the Volunteer Centre Westminster, receives funds to provide a programme of mentoring, training, volunteering, and work experience to young people aged 16 to 25. There is a particular focus on young people from deprived areas, ethnic minority groups, and individuals struggling to enter or remain in the workplace.

In addition to helping people, the National Lottery actually supports many of the tourist attractions in and around the London area. In 1753 the British Parliament decided to organise a lottery for the benefit of The British Museum. The project was successful in that lottery ticket sales covered the purchase of Montagu House where the museum first opened its doors to the public in 1759. To this day the British Museum benefits from a Heritage Lottery Fund grant.

The Royal Academy of Arts generously received over 12 million pounds from the National Lottery for a project that will make the Royal Academy’s heritage more accessible to the public. The project is called, “Reveal, Celebrate, and Explore” and commenced in 2014 and is expected to be completed in 2018 before the academy’s 250th anniversary.

Victoria Park is only one of hundreds of parks whose creation was accelerated through lottery funds. The idea is to renew London’s parks making them more accessible to the public and to further develop them to include cafes, public toilets, activity rooms, etc.

In 2013 the National Lottery provided 1.2 million pounds to the restoration of some attic rooms on Brook Street 23 to the condition they were in when they were designed for the guitar legend Jimi Hendrix. The apartment became a museum of Hendrix’s life and musical legacy.

The National Lottery also sponsored the restoration of the Cutty Sark which is one of the most famous clippers that sailed under the British East India Company. The ship burned down in 2007, but thanks to the generosity of the National Lottery it was reopened in April 2012.

Playing the Lottery for a Good Cause

It’s no secret that the Brits love the lottery. Over 50% of Brits submit their lucky numbers on a weekly basis to both the National Lottery and the EuroMillions and it’s nice to know that the funds are going to good causes. In the year ending March 2015 funds were shared as follows: Health and education – 40%, sports – 20%, arts – 20%, and heritage – 20%. Yes, the lotteries do have a penchant for philanthropy and so do you. You can be rest assured that even if you are holding on to a non-winning lottery ticket that it will be worth something to someone someday.