In 2018 alone, the video game industry brought in just shy of $135 billion, marking a 10.9% increase over the previous year.

by Jess Young
in Gaming 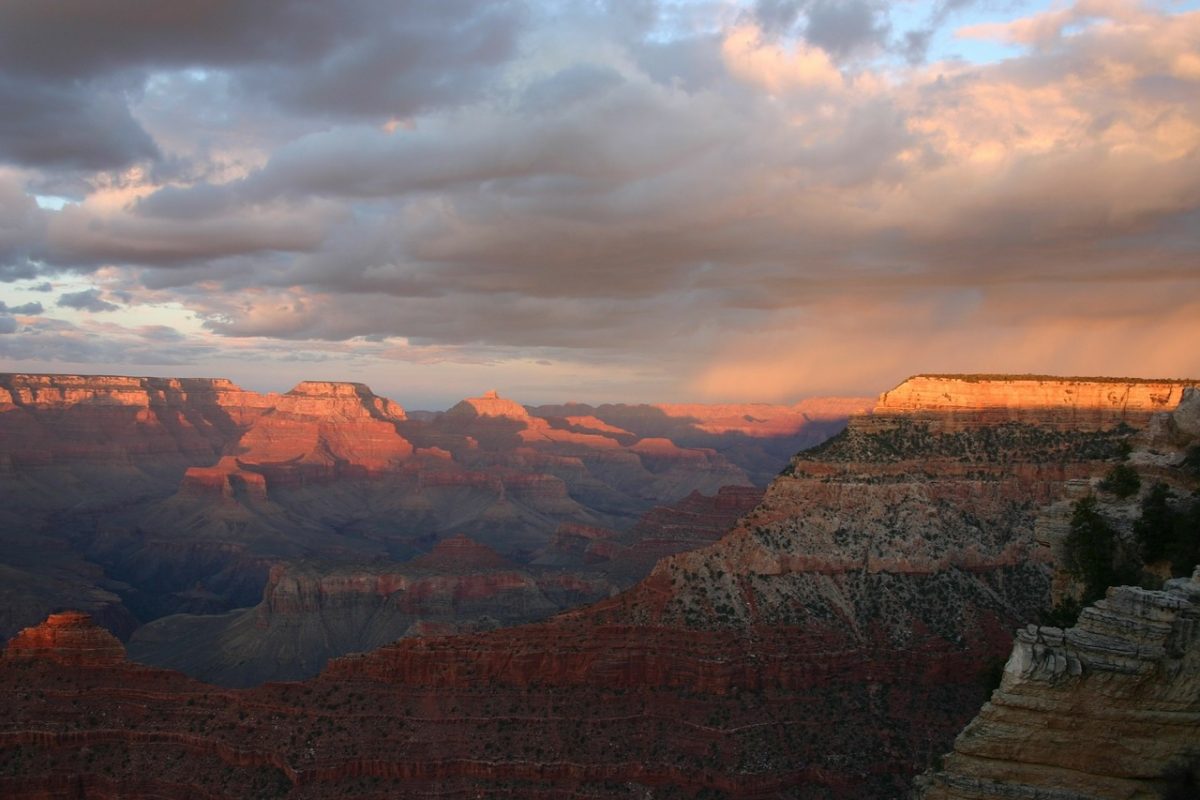 Despite being what many students would consider as one of the more interesting topics, schools often don’t have the time or resources to teach as much history as they would like. However, from Sparta to the old American west, the most fascinating historical eras are now finding a new home for educating people in the 21st century – video games.

While this is not exactly a new development, the growth of the video game industry into what it has become today has helped this form of education reach new heights. In fact, in 2018 alone, the video game industry brought in just shy of $135 billion, marking a 10.9% increase over the previous year. The increasing engagement among producers and players both has raised the bar for fidelity. In turn, this fidelity helps drive memorable experiences, which players can internalise even unintentionally as historical knowledge.

One of the more popular forms this takes is in mobile titles such as Sparta: War of Empires. Rather than rely on a fantasy setting or entirely fictionalised view of history, this game sets a name for itself in driving a wedge between the often blurry lines of Spartan fact and fiction. History, as it turns out, it interesting enough to both draw players in and keep them entertained.

Although there have always been games which drew on the historical record, perhaps none have been as influential as the Age of Empires series. These games had campaigns which covered important conflicts throughout history, kept appealing through some of the era’s best strategy gameplay. Many buildings maintained the proper architecture, and special units existed to relay the strengths and heroes of each civilisation at their peak. Battles like shooting down approaching infantry with an army of Mongolian Mangudai proved memorable for many young players and helped establish the continued legacy of the Age of Empires franchise.

In the modern age, it is possibly the Assassin’s Creed series that has offered the most in classical recreation. From Rome to Venice, Athens, Constantinople, and even the ancient Egyptian pyramids, this series has employed enormous teams of talented artists and modellers to recreate monuments to an astonishingly accurate degree.

But it isn’t simply the depiction of classical history which has allowed this form of entertainment to operate as a successful teaching tool. Instead, success is born from how we interact with these worlds. Players of these games aren’t learning dry facts devoid of context, they are getting a broader appreciation of the world in which they exist. When it comes to 3D games especially, the advantages regarding architecture are profound. Gaming worlds give us a way to navigate these structures in real time, in ways we never could in reality.

The most amazing part of this form of teaching is that much of which it accomplishes is unintentional in nature. While the developers of these games put in enormous work ensuring quality and accuracy, few of them operate with teaching as the primary concern.

By being fun, by creating a memorable world, it has become possible to teach without drawing attention to the lesson, to drive engagement through real interest above all. As virtual and mixed reality moves become increasingly standard, this potential will only improve in the future.

So don’t discard the positive effects which some of these game worlds can have, and consider visiting a virtual world which interests you to see another take on something you love.