By Will Robinson Around this time every year, as the knowledge that spring has well and truly sprung dawns upon of the capital, you may notice a few curious and interesting behavioural patterns emerge among London’s general populous. These include the universal agreement that getting drunk on Pimms at two in the afternoon just because the […] 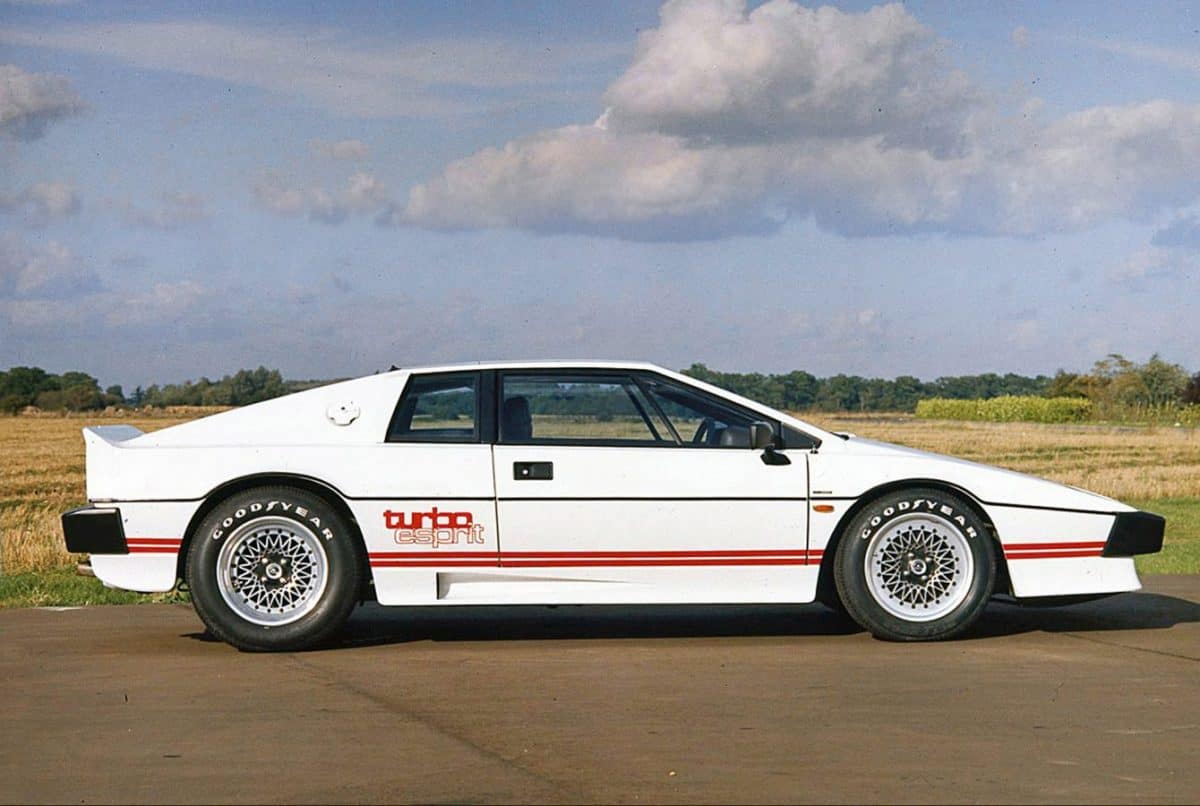 Around this time every year, as the knowledge that spring has well and truly sprung dawns upon of the capital, you may notice a few curious and interesting behavioural patterns emerge among London’s general populous. These include the universal agreement that getting drunk on Pimms at two in the afternoon just because the sun is shining is universally encouraged, the customary grumbling of a disgruntled customer at the bloke who runs the Mr Whippy van about a 99 flake no longer being 99p (it never was), and the blinding alabaster tapestry of un-tanned British skin brought out of hibernation en masse and covered in factor 50 Piz Buin on the first partially cloudy day over 15 degrees.

As for me, there is a dial somewhere in my brain that is turned up around this time of year which triggers the ritualistic fetishisation of classic sports cars and all they embody. Now, don’t get me wrong, the ownership of a car in Central London is for the most part an impractical and needlessly expensive exercise, even if the car that you own is in fact practical and inexpensive. This is however far removed from the objects of my springtide induced fascination, which are almost universally impractical and expensive. What I am talking about is the two seater classic – the kind of car that turns heads everywhere it goes and puts a big fat grin on your face every time you get behind the steering wheel.

One of the secrets about the sports classic, and the very thing that awakens this desire annually, is that there is a selection of vintage motors out there that are attainable without owning your own private island or fortune 500 company. Below are five favourites for under £15k, which won’t break the bank but should still make you feel like a million dollars.

The MGB is one of the cornerstones of the British classic car market and with over 500,000 built between 1962 and 1980 there are a wealth to choose from, with no shortage of parts and tuning options available as well. Although the MGB came in a number of different shapes and sizes, the hardtop GT version, designed by Pininfarina is the one to go for.

The Triumph TR6 is an embodiment of the British six-cylinder sports car, and the best selling of the company’s TR range, although the vast majority of the 94,000 cars produced were sold in the US. With just over 2000 registered on the UK’s roads they’re a much rarer find than the MG.

The Alpine-Renault A310 was never officially launched in the UK and resultantly can be a challenge to find (French and German sites are the best places to spot them), with all models in left hand drive, however if you are willing to overlook this you have a surprisingly affordable and exotic European icon.

One of the best kept secrets of the Volkswagen range, the Karmann Ghia is a thing of true beauty. Based upon the VW Beetle’s chassis and engine, the Ghia is not the sportiest, but what it lacks in pace it more than makes up for in looks. A few right hand drive editions remain on the UKs roads with a surprisingly affordable price tag.

The Lotus Esprit’s production ran for almost 20 years offering a prestigious British brand with a combination of blistering speed and handling. With it’s distinctive ‘cheese wedge’ shape and temptingly low price tag, one could easily ignore the risks associated with reliability, potential depreciation and running costs – particularly when you can claim to own a ‘Bond Car’.