All the thrills, spills, wacky costumes and vehicles from the North London soapbox rally. 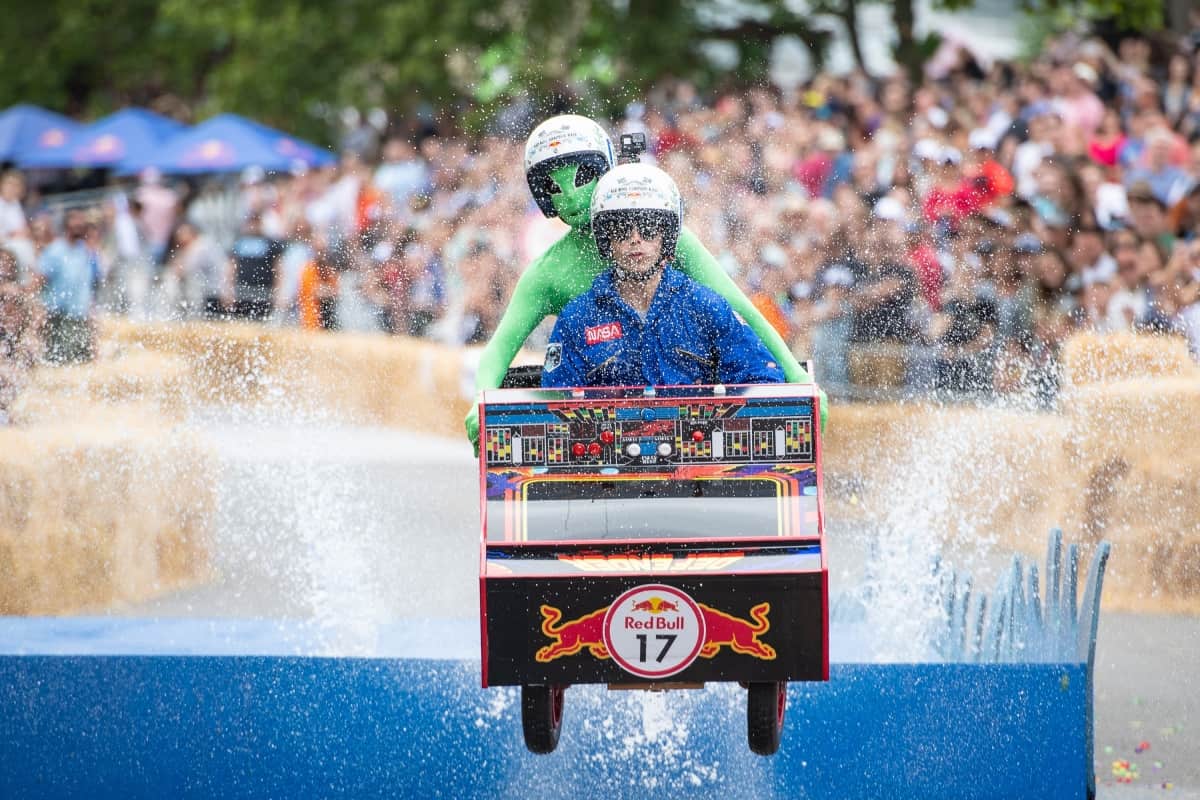 A group of intrepid racers donned costumes and took to London’s Alexandra Park in a range of creative vehicles for the Red Bull Soapbox Race.

The field of amateur drivers and crews came from around the world to race their homemade soapboxes on the downhill course.

While some of the crews successfully navigated the jumps and corners of the hay-bale lined track, others crashed in spectacular fashion in front of the crowd of thousands. 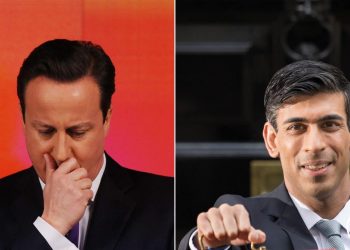