The accident happened in Peterstow, close to Ross-on-Wye, Herefordshire 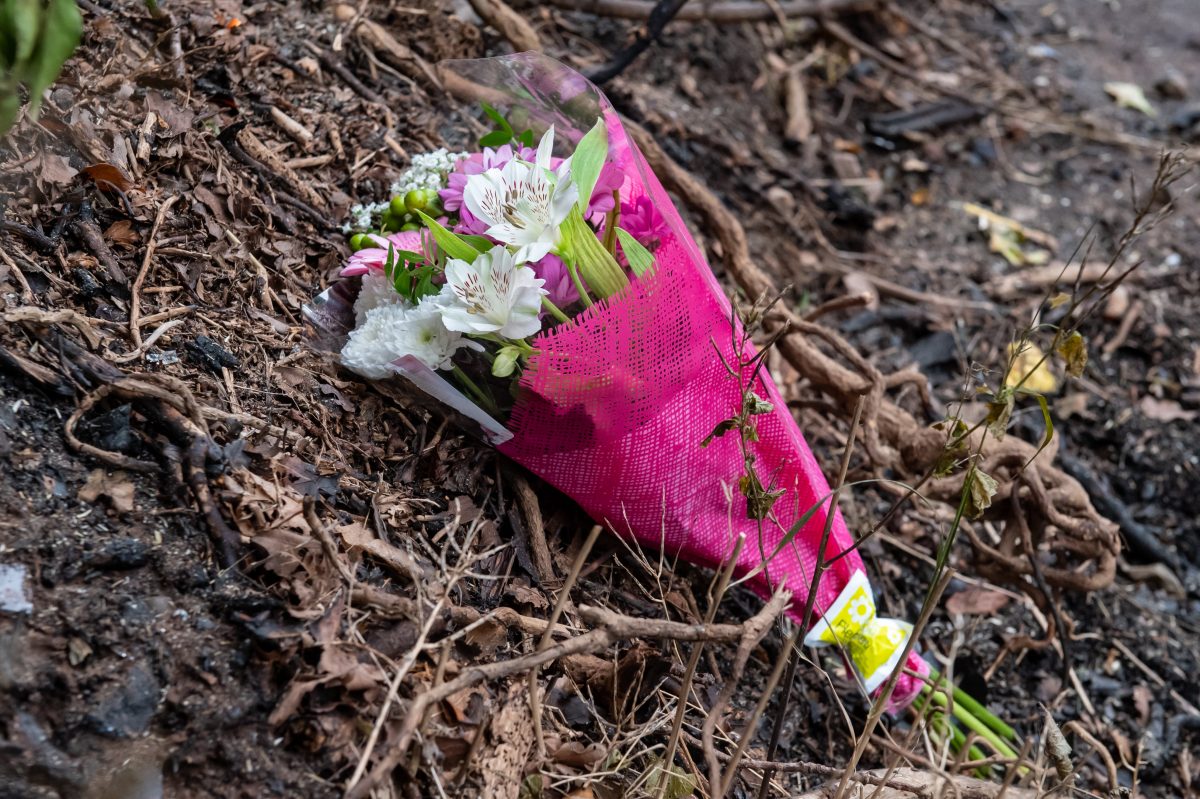 The smash happened at about 6.11am in Peterstow, close to Ross-on-Wye, Herefordshire, on Sunday (25/8).

The ambulance was not responding to a 999 call before the crash – and the medics’ injuries are not thought to be serious.

The two men killed were a car driver and his passenger, who were both pronounced dead at the scene, on the A49 outside Pengethley Garden Centre.

The wrecked vehicles have been cleared but skid marks on the road and broken glass on the verge indicate the force of the crash.

A man and woman with two children left floral tributes at the scene but refused to comment.

On one card, it read: “Jason, thoughts are with your family. Another life taken too soon. The Coopers.”

Another tribute read: “Rabbit, I will never forget all the memories we all had, you taught me to live life to the full. See you soon, love Lauren.”

Another said: “Rabbit, another one gone too soon. We are all heartbroken.”

A friend of the man who died revealed he was driving a classic Ford 1922 Model T,
when it crashed with the ambulance.

He said: “I don’t know exactly what happened and don’t want to say any more other than I’m devastated.”

Sergeant Dan Poucher, of West Mercia Police, said an inquiry was underway and urged witnesses or people with dashcam footage to contact police.

He said: “Next of kin have been informed and our thoughts are with the families of those affected.”

Four ambulances, three paramedic officers and an emergency doctor from Mercia Accident Rescue Service dashed to the scene of the crash.

A West Midlands Ambulance Service spokesperson: “The two occupants of the car sadly died at the scene.

“Two ambulance staff received treatment by ambulance colleagues on scene for injuries not believed to be serious before being taken to Hereford County Hospital for further assessment.

“The trust will work closely with officers from West Mercia Police on the investigation which is already under way.”