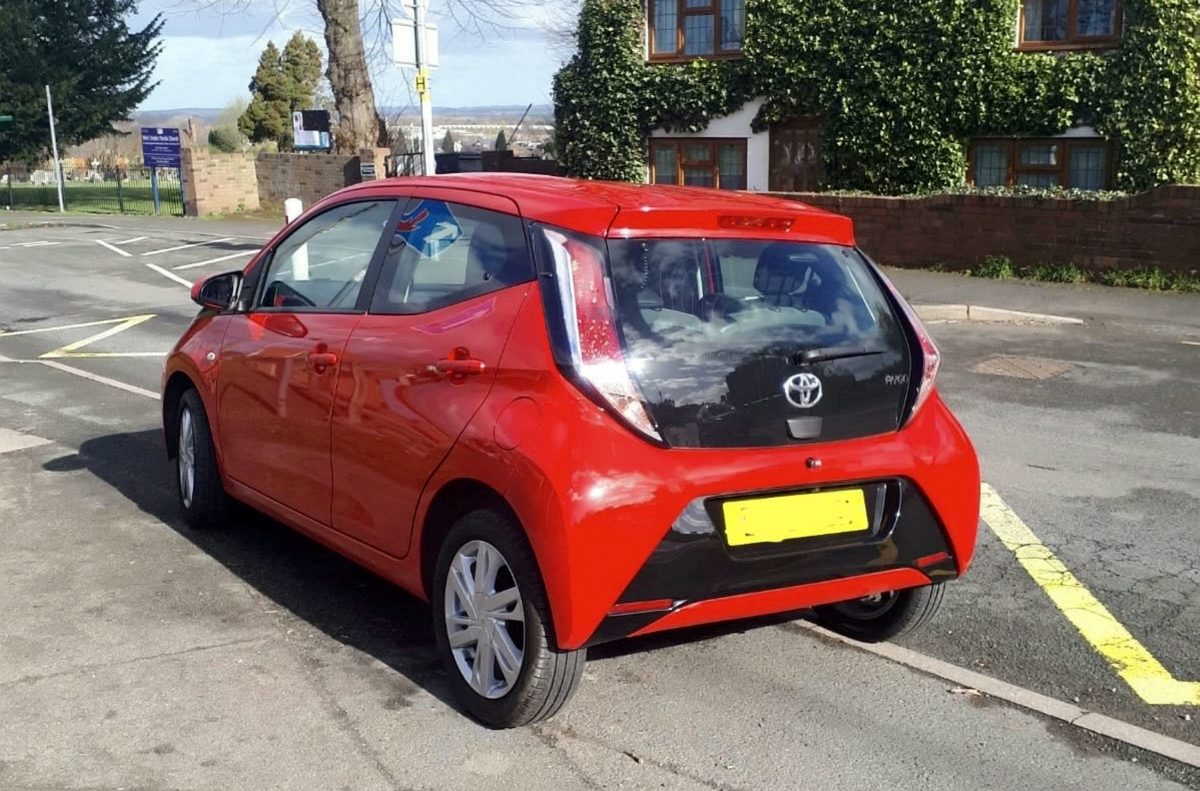 A sozzled gran was arrested when she dropped her grandchildren at school while more than four times the drink-drive limit.

Cops were called when worried parents reported her erratic driving near the school gates on Monday (11/3) morning.

She parked her red Toyota car over the yellow zig-zag lines outside Wrockwardine Wood Infant School, in Telford, Shropshire.

When breathalysed she gave a reading of 145 microgrammes of alcohol per 100ml of breath – more than four times the legal limit of 35mcg.

Officers from West Mercia Police ran a check on her car which also revealed the gran didn’t have insurance.

Tweeting a picture of the car, Telford Patrol said: “”On today’s unbelievable tales from #Telford 2

“We have a lady who dropped her grandchildren off at school driving without #Insurance.

“She then blew a whopping 145 on the breath test! Arrested for #DrinkDrive. Off to court next to get #Schooled.

“These people never think about how much worse it could have been.

“They don’t think beyond their own need to get somewhere quickly and put everyone else’s safety second to their ‘needs’.”