Car finance costs have increased by as much as 49 per cent since Britain voted to leave the European Union, new research has revealed. The tumbling pound has left UK drivers out of pocket by as much as £98 per month, or £4,606 over the course of the full contract. Sterling has tumbled in value […] 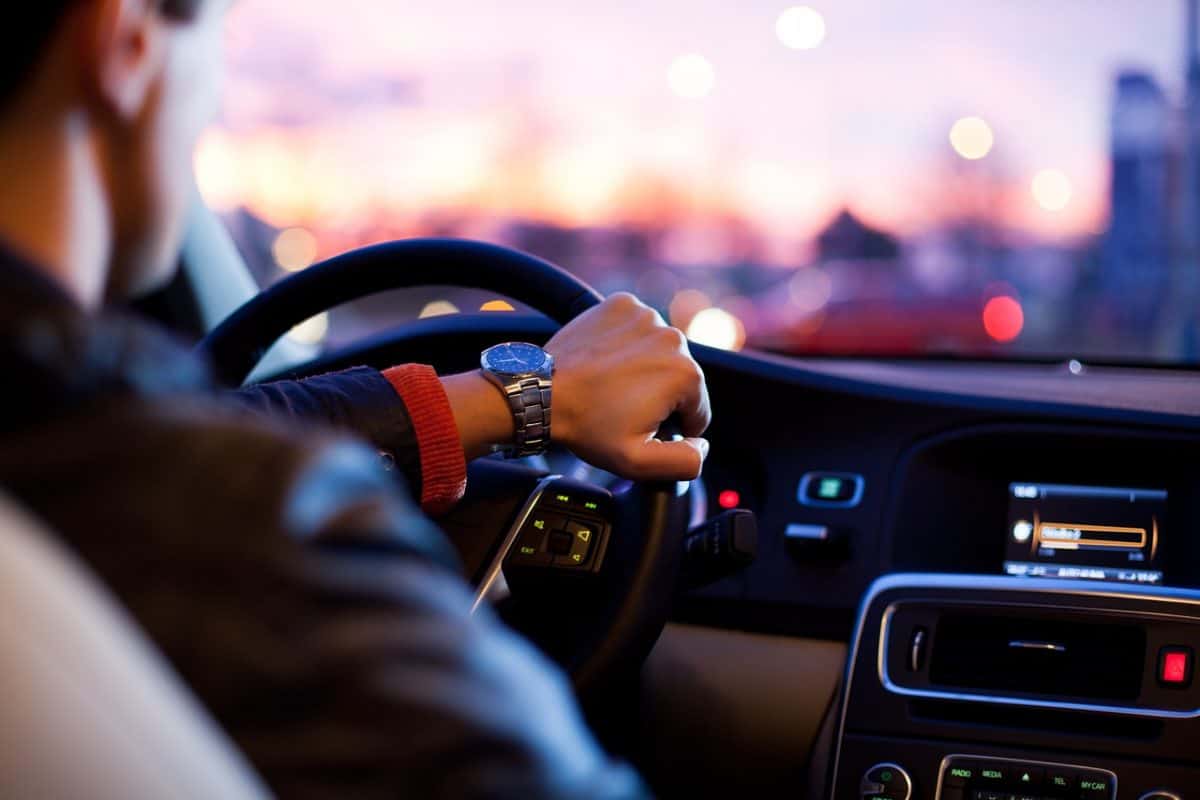 Car finance costs have increased by as much as 49 per cent since Britain voted to leave the European Union, new research has revealed.

The tumbling pound has left UK drivers out of pocket by as much as £98 per month, or £4,606 over the course of the full contract.

This has seen PCP finance costs for numerous cars – a large proportion of which are imported from Europe or use many European parts – rocket by up to 49 per cent in monthly payment terms, Parkers research has found.

As a result, monthly payments have increased more than one-and-a-half times as fast as cars’ cash prices, putting real pressure on household budgets when drivers come to the end of their current contract and look to change their car.

Chris Loyd, Parkers Finance Editor, said: “With more than 90 per cent of privately purchased cars being financed, potentially millions of drivers could be in for a shock when they come to replace their car.

“Consider the fact the average UK household spent £900 more than it earned in 2017, and hundreds of thousands of families could find themselves priced out of the new car finance market – with the inability to stomach higher monthly bills and no savings to put down a bigger deposit to shrink the instalments”. 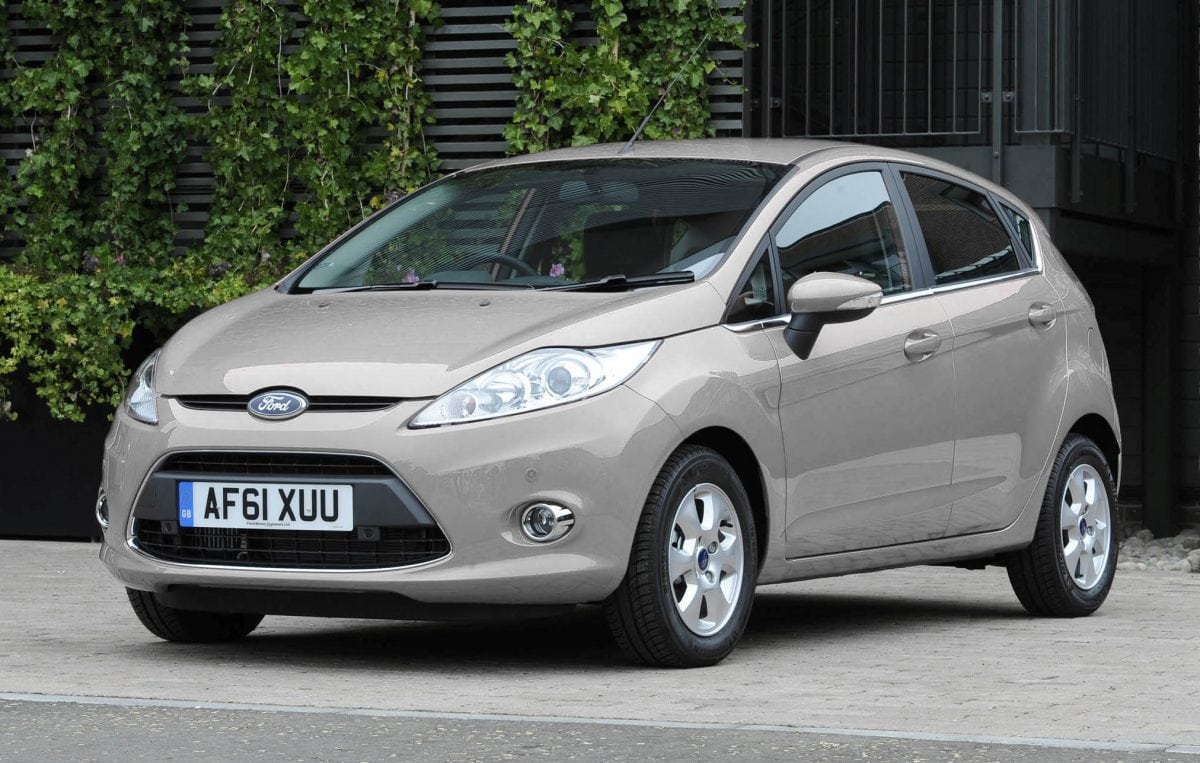 PCP finance costs have been hit hard recently because the monthly costs are based upon the difference between cars’ cash price – which are going up – and their predicted values at the end of the contract – which have gone down in many cases.

This means that drivers signing up for a new contract have to pay far more every month simply to get the same car.

Parkers studied 14 models finding worrying increases across the board.

A driver of a supermini could expect their costs to leap from around £200 per month to £234 when they came to hand their car back for an identical new one, the research found.

And worryingly, it’s the cheapest cars that are increasing in cost fastest.

Many city cars have spiralled out of control in cost terms, with one model ramping up from £76 to £113 per month in just two years – an increase of 48 per cent.

Loyd continued: “Parkers research reveals that costs are increasing so fast that drivers who are tied into finance contracts currently may not be able to afford to finance the same car next time around (assuming the same contract terms).

“A Fiat Panda city car that would have set you back £119 per month two years ago is now £153 per month for new customers – despite being one of the oldest small cars still on sale and scoring an abysmal zero-star safety rating.

“Sign up for a new Panda today, therefore, and that same car could cost you an additional £1,580 over the four-year contract compared with someone who signed the contract in January 2017.” 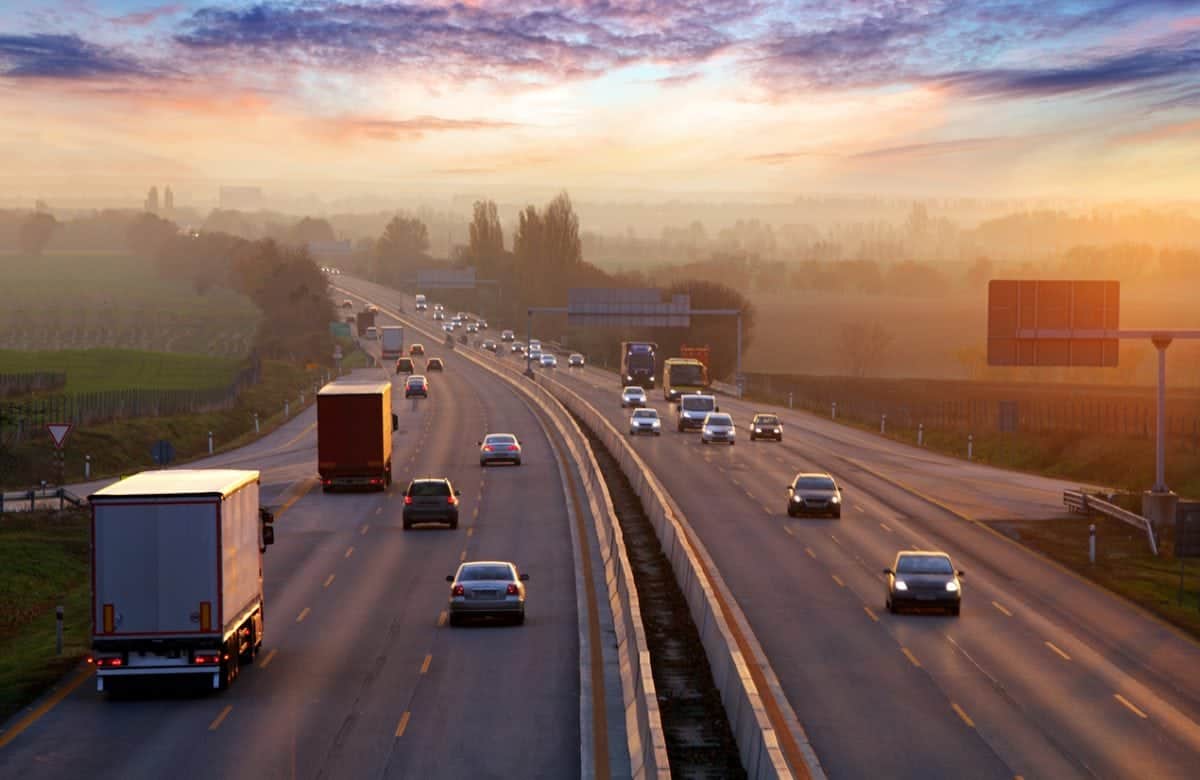 And the Panda is far from the worst culprit.

Opt for a diesel BMW 1 Series and you’d have to stump up an additional £98 every single month on PCP finance compared with someone who picked up the car 18 months ago.

That means you’d pay a total of £4,606 more in total for exactly the same car.

In order to get the best deal on finance, Parkers has put together seven steps to make sure you get the car you want for a monthly payment you can afford.