By Grant Bailey (@GrantDBailey) Brassy? Bolshy? Bricking it? However the England Euro team are feeling today ahead of their game against Iceland, it looks like Roy Hodgson is putting his strongest team forward to push us through to the quarters. Judging by our less-than-stellar performance against Slovakia last week, it’s clear that the right team […]

by Grant Bailey
in Sport 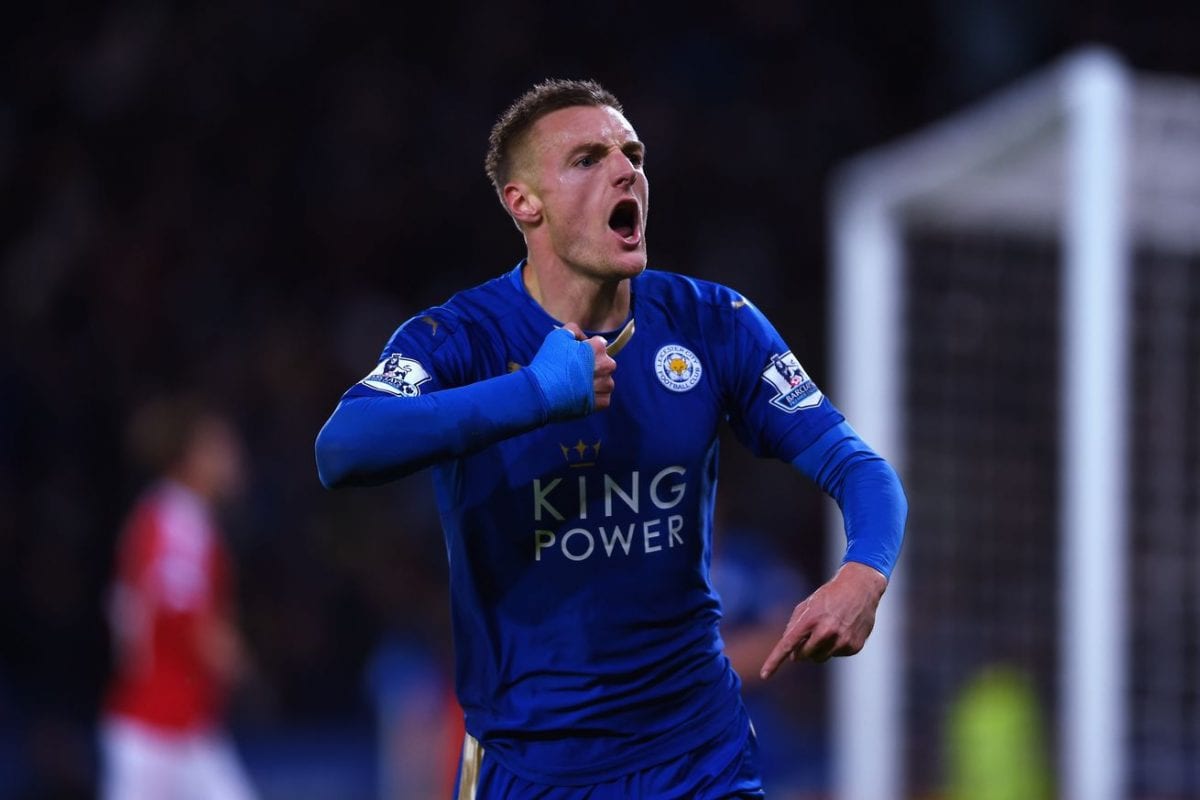 Brassy? Bolshy? Bricking it? However the England Euro team are feeling today ahead of their game against Iceland, it looks like Roy Hodgson is putting his strongest team forward to push us through to the quarters.

A recent study into office workplaces has revealed that 30 per cent of British workers consider themselves ‘The Lynchpin’ of the office – a key member and positive driving force within their team, much like Jamie Vardy, who scored the first of two goals in England’s recent Euro 2016 match against Wales.

Half describe themselves as ‘The Safe Pair Of Hands’; reliable and trustworthy like goalkeeper Joe Hart – who comfortably caught a challenge from Slovakia’s Vladimir Weiss last Monday.

The survey of 2,000 office workers also revealed other key workplace roles including ‘The Workhorse’, ‘The Solid Support’ and ‘The Boss’, all of which can be applied to a player in the England Euro squad.

The study, which was commissioned by on-demand food delivery service Deliveroo, also revealed that a small but powerful eight per cent of us reckon we channel Wayne Rooney in our role as ‘The Boss’- making key decisions and motivating the rest of the team. However it’s not just traditional footy roles that are reflected in our offices. The study also found that nearly one in ten of us are a ‘Last-Minute Wonder’; happy to watch the action unfold from a distance and only put the effort in when it counts, similar to forward Daniel Sturridge, who helped England snatch their recent win from Wales with a goal in extra time.

Psychologist in elite sport Robbie Anderson had this to say whilst assessing the England squad ahead of their match tonight against Iceland: “It’s the rich balance of youthful passion and experienced pros that makes England’s Euro team exciting.

“The challenge of building any effective team is to balance ambition and stability. England’s young players may feel less pressure of expectation, so they can play with fearless hunger. There was certainly a hint of that in the impressive performances by Dyer, Rose and Walker against Russia.

“Joe Hart presents himself as a vocal leader on the field, along with Gary Cahill, and both could rally the changing room ahead of their clash with Iceland. Rooney will likely reassure players individually – reminding them that just making the squad shows they’re world class players.”

And it’s not all calm on the office front, with a stressed thirteen per cent of us admitting we feel we work the hardest.

Given the differences in workplace attitudes, thankfully the majority of office workers get along. Over a third consider their work colleagues good friends, with a besotted 6 per cent going as far as saying their colleagues are like extended family.

A fifth of workers chose ‘working as part of a team’, as the best bit of their job, while 13 per cent enjoy the complicated challenge their work provides for them.

Thirty per cent of offices reinforce a sense of camaraderie with rounds of hot drinks, while a fun-loving quarter schedule regular after-work outings.

A further quarter of UK offices are allowed to regularly order in food, with pizza topping the poll of most-desired order-in food (46 per cent).

However it’s not all fun and games as unfortunately, 41 per cent UK offices do not actively engage in any team-building activities.

A spokesperson from Deliveroo said: “Cultivating a successful office team is a delicate balancing act, not unlike assembling a winning football squad.

“And looking at Roy Hodgson’s line-up choices so far in the Euro, the England Manager has clearly been considering his mix of reliable long-timers, dependable workhorses and new blood to create what will hopefully prove to be a major contender in this summer’s tournament.”