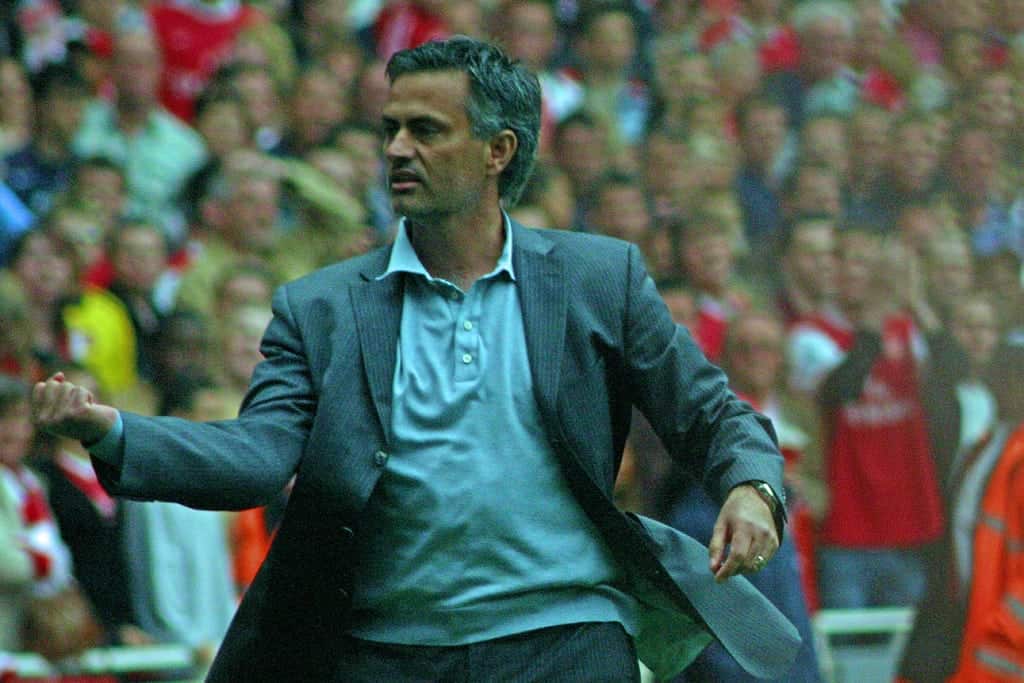 The two clubs have combined to spend more than £300 million this summer alone. Manchester United spent a little more than £150 million on new players as of this writing, while Manchester City dropped close to a whopping £170 million on players. Both of these are nearly £100 million more than the third-biggest spender,  Liverpool, who has spent just shy of £70 million.

City has further reinforced its midfield through the signing of German players Leroy Sane and Ilkay Gundogan from the Bundesliga while also spending a pretty penny to steal away Everton’s defensive stalwart, John Stones. These players come in addition to some offensive firepower with teenage Brasilian striker Gabriel Jesus joining from Palmeiras, and Spanish forward Nolito coming over from Celta Vigo. Manchester United broke the transfer record for a single player when it dropped an astounding £89 million to sign Paul Pogba from Juventus. The club also brought in Ivorian centre-back Eric Bailly and Armenian midfielder Henrik Mkhitaryan.

However, it should be noted that no team that has ever spent more than £100 million in one season and won the title. Both Manchester clubs spent big last year and were robbed of glory by the surprise success of Leicester City. Manchester United missed out on Champions League soccer altogether, despite spending £107 million on fresh players.

City and United currently sit at the top of the table and are looking like promising candidates to take the title at the end of the season. Sergio Aguero continues to be a goal-scoring machine for Manchester City while new signing Zlatan Ibrahimovich has proven to be the steal of the century when Manchester United picked him up on a free transfer. Snagging the Swedish star striker was a brilliant move by new manager Jose Mourinho, and it has taken no time at all for Ibrahimovich to get settled. The player has scored three times in two games and is looking as lethal as ever for the Red Devils.

We’ll have to wait and see if the teams’ spending sprees will pan out, but so far things are looking good. It’s yet to be seen whether these clubs will be able to sustain their success—we’re only a few games into the season, after all—but both have the talent and the bankroll to bring Premier League glory back to Manchester.