Covid has been horrendous, but it has given these two legends a chance to step back, refocus their efforts and re-ignite their passion in playing for England and taking wickets.

by Jack Lennie
in Cricket 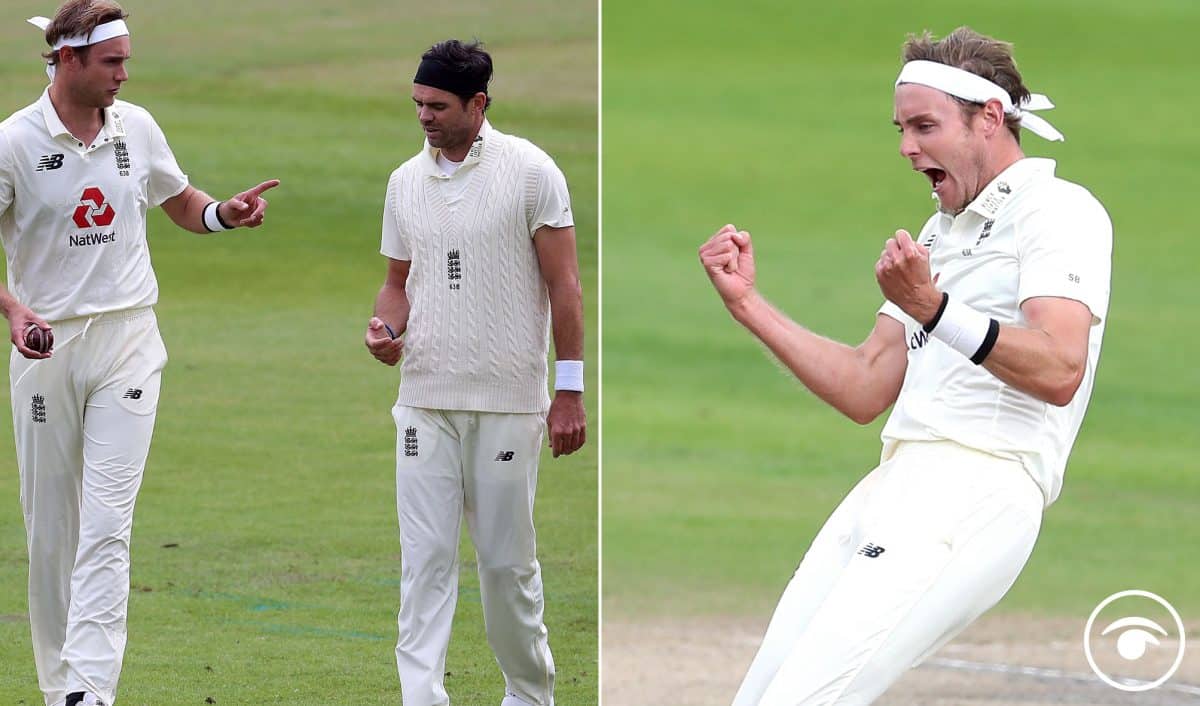 With the Ashes less than a year away, Thursday morning sees the England cricket team back in action for the first time since August. Their opponents, Sri Lanka have just been soundly beaten by South Africa and provides England with a good chance to build some confidence moving forward into 2021, a massive year for English cricket.

Both Stuart Broad and James Anderson have found themselves dropped in recent times, due to injury and perceived lack of form, but they both boarded the plane for Sri Lanka and are ready to go. Both cricketers are in the twilight of their careers and this could be the last tour that we see them both together…Jesus Christ, I hope not!

Any cricket fan, under the age of 15 must think these types of bowlers come along all the time. But just like the 10 year old me, thought that Man Utd would win the Premier League forever, I am afraid that isn’t the case.

Over the past 13 years, Broad and Anderson have played 117 Tests together and have taken an astonishing 895 wickets, whilst playing in the same team. Individually, Anderson has 600 test wickets and Broad 514. They have taken more than Darren Gough, Andy Caddick, Jim Laker, Steve Harmison and Andrew Flintoff combined. That’s unbelievable.

At 38, Anderson is the older of the two. He has taken more wickets than any other fast bowler in Test history, beating the likes of Glenn McGrath, Dale Steyn and Courtney Walsh. His career hasn’t been the smoothest though. He burst on the scene in 2003, taking 5 wickets in his Test debut against Zimbabwe. Then came a period of relative obscurity, as Anderson struggled to hold down a regular Test spot. The England coaching team tried to change his action, so his head remained upright when delivering the ball. This proved to be a massive waste of time and once they stopped messing around with him, Anderson started to deliver wicket after wicket and never looked back.

Broad too, has had a rocky road to All-time England great. Son of former England regular, Chris Broad, he was a batsman in his youth, a decent player but not near the standard required for International Cricket. At age of 17, following a late but substantial growth spurt, Broad turned his hand to fast bowling and thank god he did. He first broke into the England Test side in 2007 and since then has been a constant figure for his country.

Over the years there have been some formidable bowling partnerships that have struck fear into opposing batsman. Growing up, I can remember the likes of Curtley Ambrose and Courtney Walsh ripping through many a batting line up. I can also recall Wasim Akram and Waqar Younis working together in a terrifyingly effective partnership. However, in terms of figures, Broad and Anderson sit above them all. They have consistently taken wickets, all over the world, and there has never been a fast bowling partnership better.

With young pretenders such as, Jofra Archer and Olly Stone coming up behind them, I am sure England will still have a decent attack when these two finally hang up their bowling boots, but we will never see anything like them again. It’s like Gazza and Bobby Charlton playing in the same team at the same time.

With a 4 Test tour of India coming up this winter and later in the year, a chance to regain the Ashes in Australia, I sincerely hope they stay fit and bowl like we know they can. Broad and Anderson have a pretty decent record in Australia, both averaging in the mid 30’s for their wickets. Covid has been horrendous, but it has given these two legends a chance to step back, refocus their efforts and re-ignite their passion in playing for England and taking wickets.

Just like Alistair Cook before them, once they are gone, I’ll wish I had appreciated them more when they were here. So please don’t go retiring just yet.

Related: Cricket is back – and completely irrelevant