Cricketer Ben Stokes today pleaded not guilty to affray after an incident outside a nightclub. Stokes, 26, appeared at Bristol Magistrates Court along with defendants Ryan Ali, 28, and Ryan Hale, 26, Each of the three men pleaded not guilty to public order offences and the case was sent to crown court. District Judge Simon […] 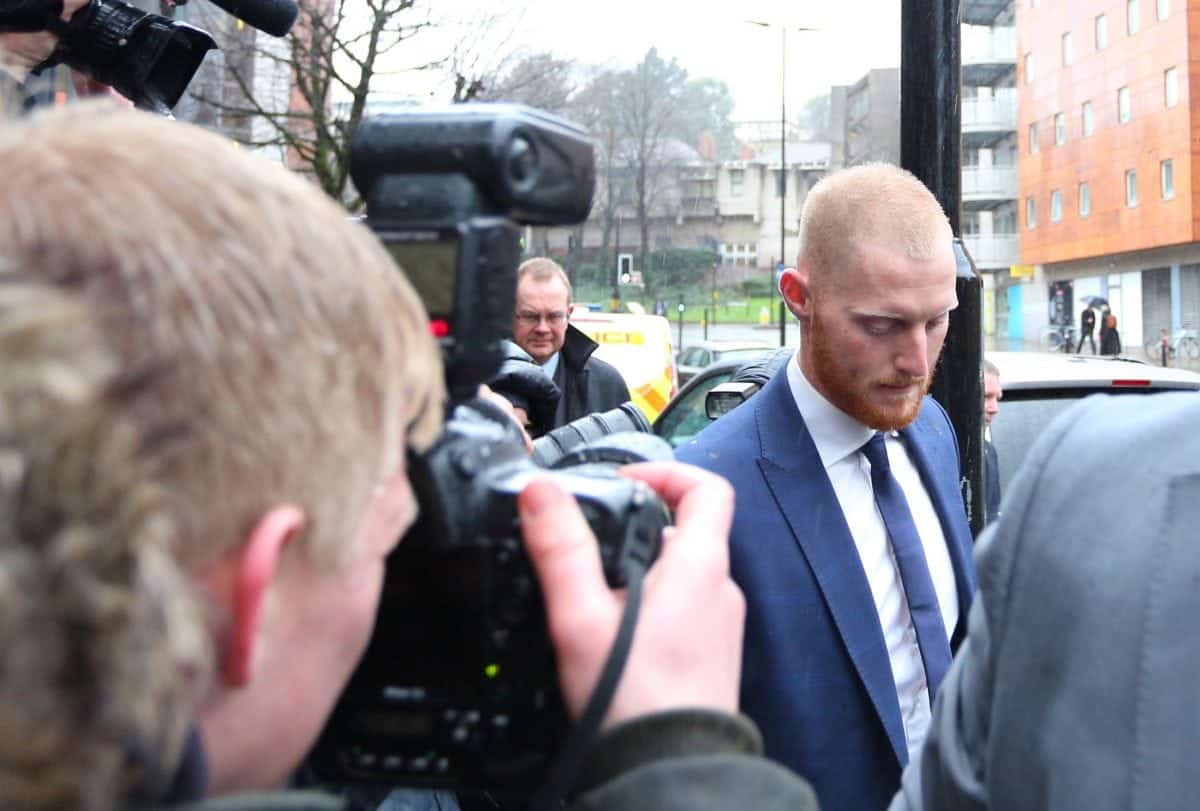 Cricketer Ben Stokes today pleaded not guilty to affray after an incident outside a nightclub.

Each of the three men pleaded not guilty to public order offences and the case was sent to crown court.

”You are placed on unconditional bail. You have a legal duty to surrender to that court in good time. Release them.” 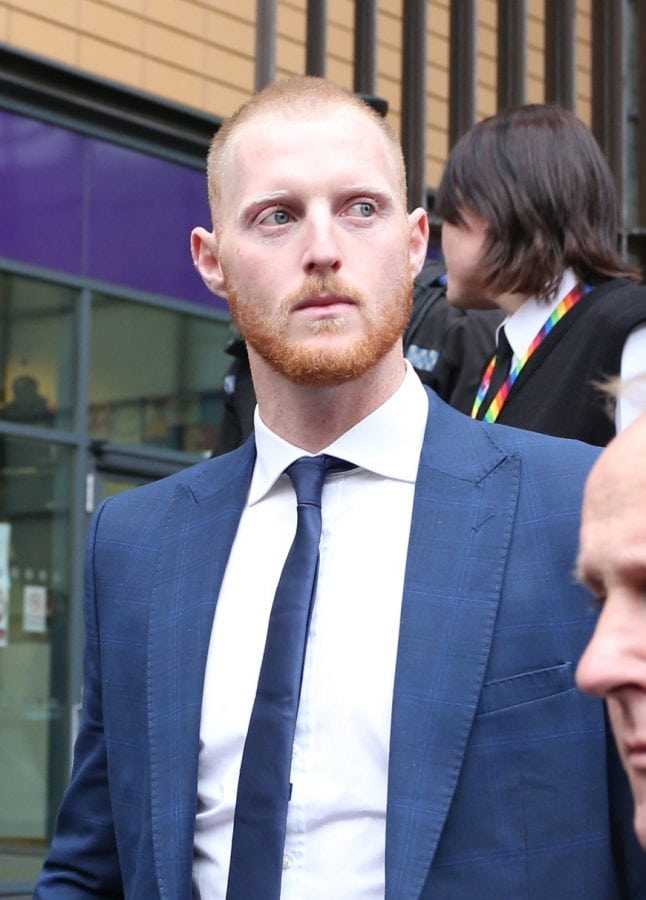 Stokes arrived at court in a blue suit and entered through the public door and took a seat in the dock behind a glass barrier.

The three men spoke to confirm their names, addresses and nationality. The charges were read to them and they all pleaded not guilty.

Stokes, wearing a blue skinny suit with a shaved head, was mobbed by a scrum of photographers and camera crews as he climbed the steps to the court. 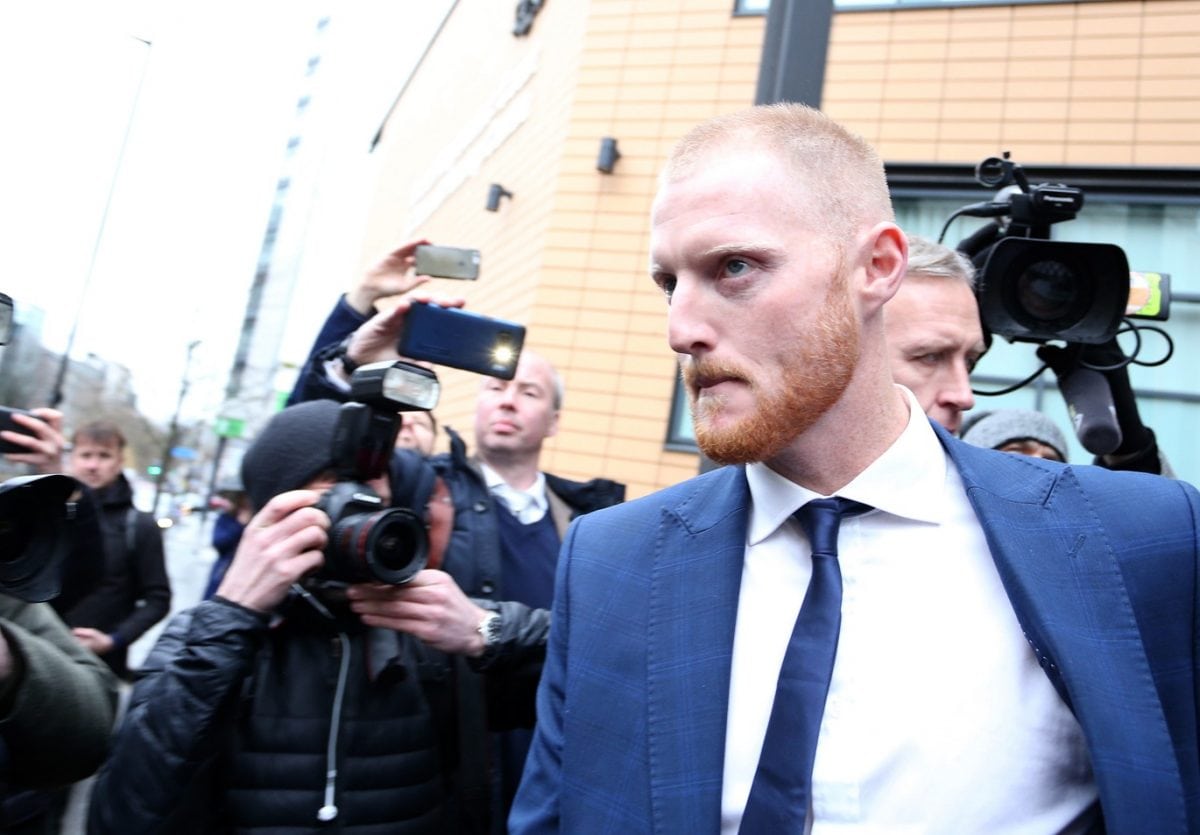 More than a dozen journalists were crammed onto the press bench and the public gallery in court one.

Stokes, who was suspended by England ahead of the Ashes, appeared composed as he gave his address as Castle Eden in Durham.

The alleged incident happened several hours after England played a one-day international against the West Indies in the city.