They'll have a job on their hands letting this place now. 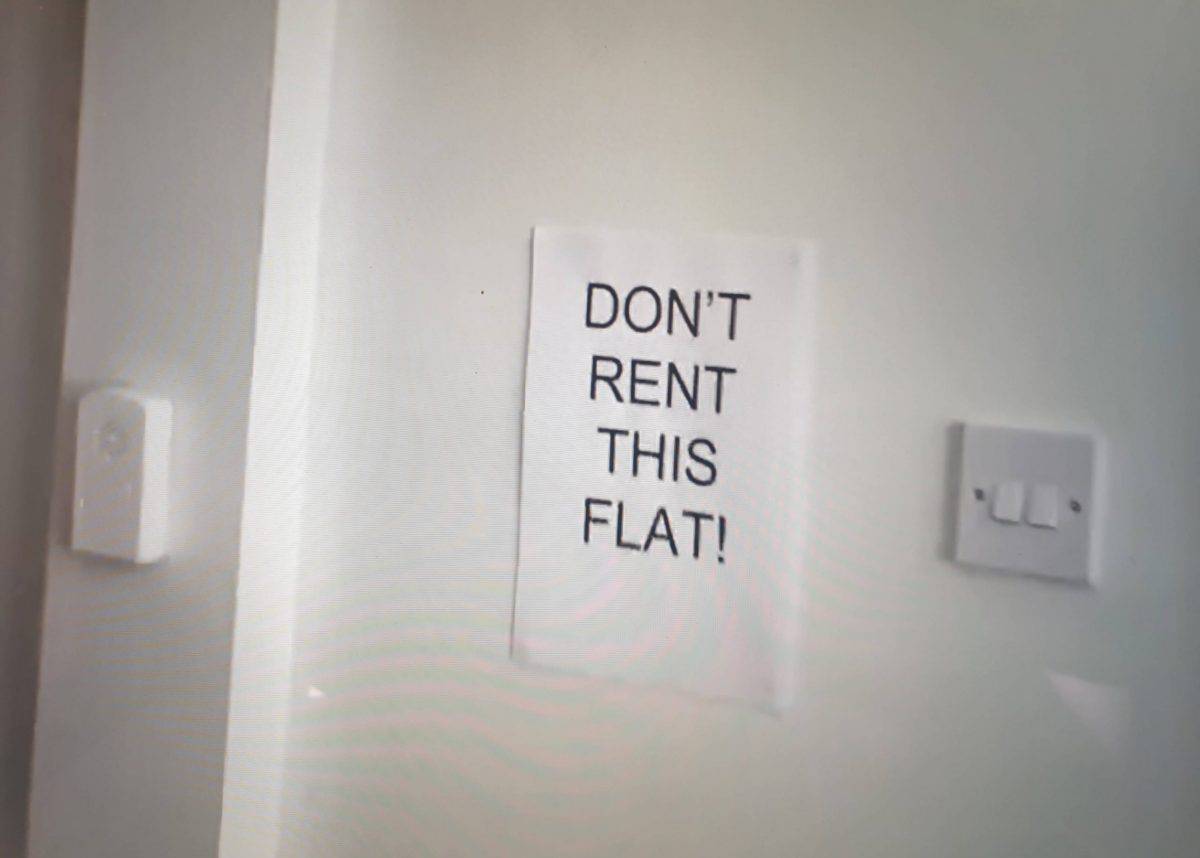 A tenant has brilliantly wreaked revenge on his cruel letting agent after a spoof virtual viewing of his flat went viral.

Sandy Batchelor was asked to make a video of his flat after being “forced out” during the coronavirus pandemic.

And he took the opportunity to list the many faults he had found, as well as posting some rather pointed warnings.

A sign saying “don’t rent this flat!” could be spotted after warnings about ant infestations and cock-eyed shelving.

Other signs included “you will hate it here!” and “there is a ghost”, followed by a hilarious surprise shot at the end.

Our letting agent asked us to make a video of the flat we are basically being forced out of. I wish them the very best of luck. pic.twitter.com/h3fcOw657w 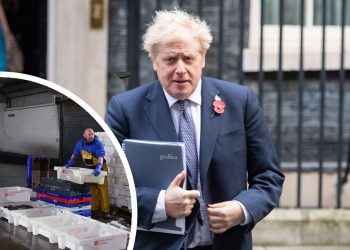