London property values fell by 4.4% in the year to May – the biggest decline since August 2009, the ONS and Land Registry said. 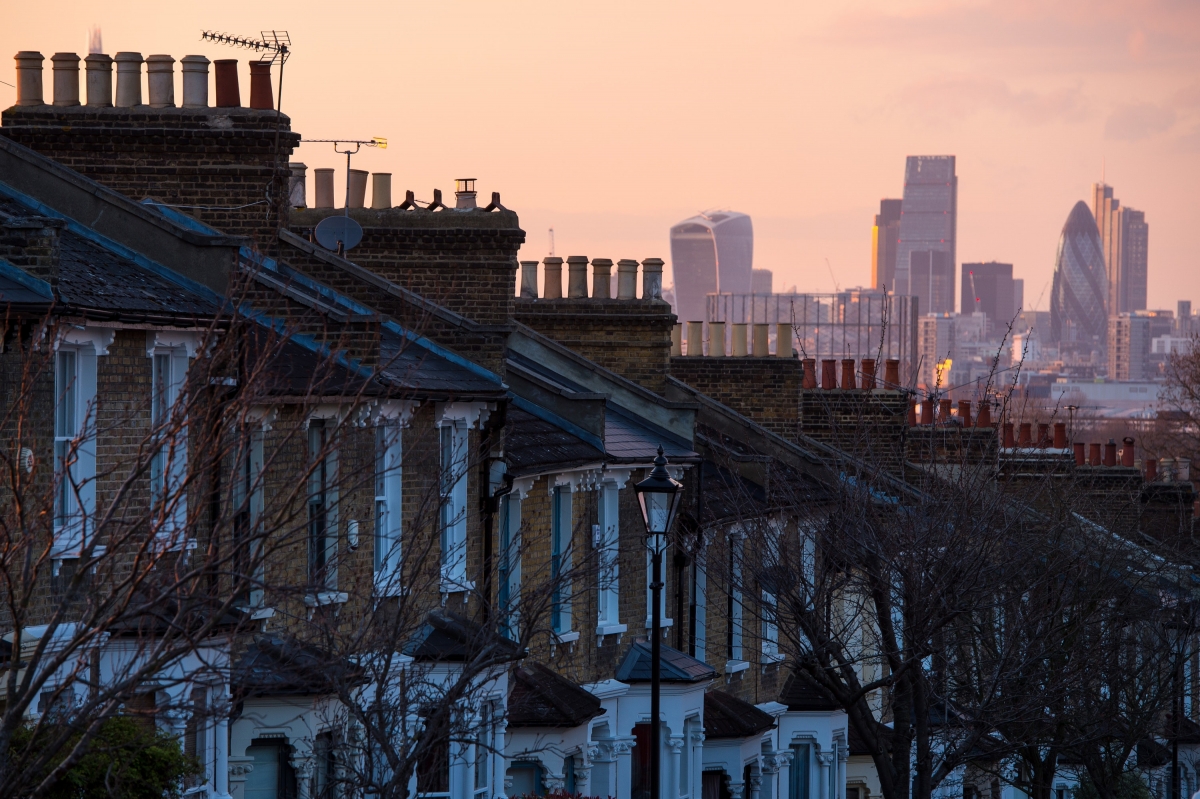 House prices in London have tumbled at the fastest annual rate since 2009, official figures show.

London property values fell by 4.4% in the year to May – the biggest downward slide for the capital since August 2009 when there was a 7% fall.

Across the UK as a whole, house price growth remains slow, with northern areas and Wales seeing stronger growth, the report, released jointly by the Office for National Statistics (ONS), Land Registry and other bodies said.

Average UK house prices increased by 1.2% in the year to May, slowing from a 1.5% increase in April.

While London house prices fell over the year, the area remains the most expensive place to purchase a property with an average price of £457,000.

The report said London house prices have been falling over the year since March 2018.

“However, London experienced its biggest annual fall since August 2009.”

The North West was the English region with the highest annual house price growth in May, with values increasing by 3.4%. This was followed by the West Midlands, where house prices increased by 2.7%.

“While prices fell in London by 4.4% over the year to May 2019, affordability is still an issue for those buying in the capital and South East as prices remain relatively high compared to incomes.

“Mortgage rates remain low and continue to support transactions. Re-mortgaging remains strong as many people stay and improve rather than footing the considerable bill for a move to another address.”

Gareth Lewis, commercial director of property lender MT Finance, said: “The South West (where prices increased by 2.6% annually) and North West have shown reasonable growth over the past year and are propping up UK average property prices.”

Sam Mitchell, chief executive of online estate agent Housesimple, said: “House price growth remained somewhat subdued in May, but this does not tell the whole story…

“London’s price fall has plagued the UK average partly due to uncertainty but mainly because of the punitive stamp duty regime, while slowdowns in the South and East of England over the past three years have also taken their toll.

“Yet economic factors that underpin the property market are looking strong.

“Plus, the housing market is still showing sturdier than expected signs of resilience amid political uncertainty.

Marc von Grundherr, director of lettings and estate agent Benham and Reeves, said: “Although price growth may remain muted, these ‘slower’ markets are still home to the highest property prices in the UK.”