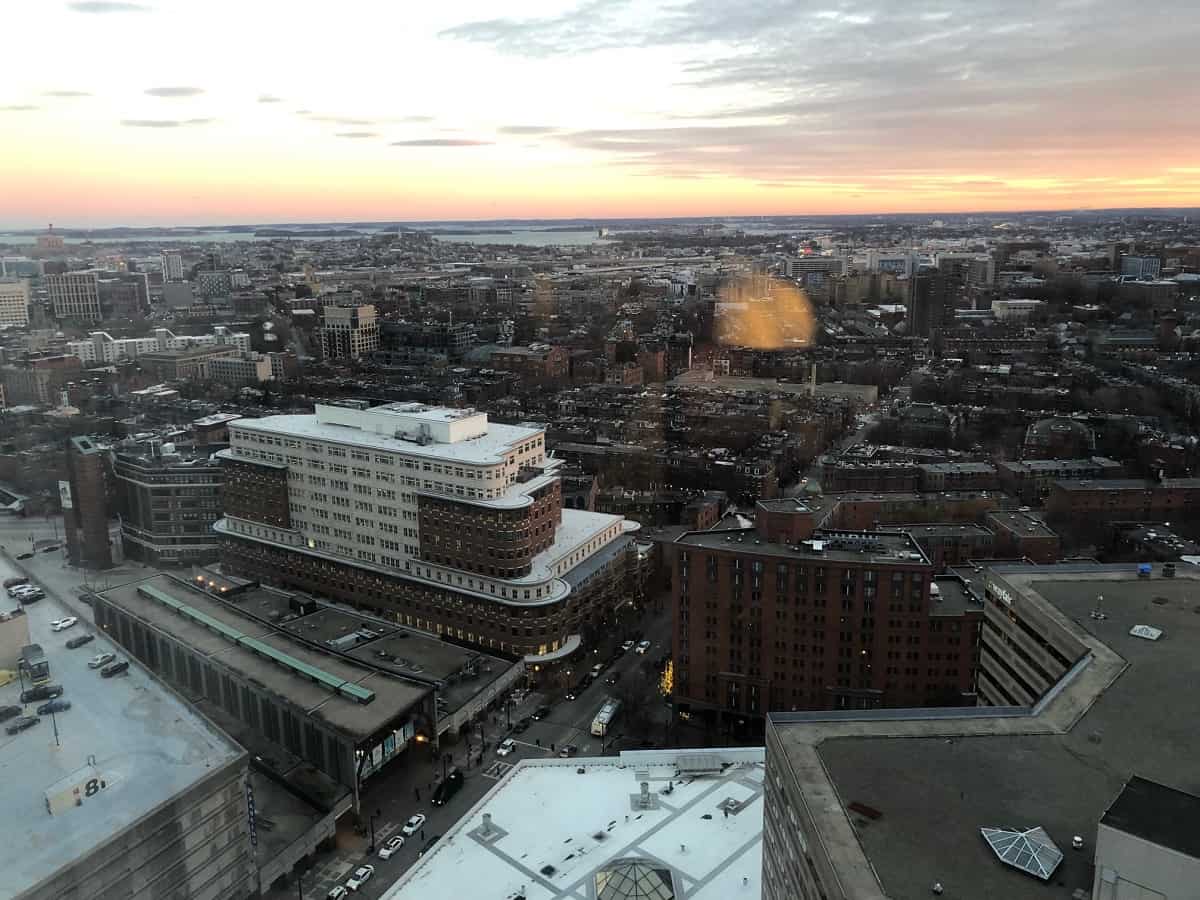 New research from comparethemarket.com reveals that 30 per cent of UK adults have to dip into their overdraft because they have run out of money before the end of the month – relying on expensive overdrafts to cover costs.

Rents are rising at their fastest pace for three years, with the average rental price nationally standing at £886 – based on the Hometrack Rental Market Report Q4 2019. According to the ONS, the average mortgage payment is £680 per month. When it comes to paying monthly bills, overdrafts can be a very expensive way to manage debt due to fixed daily or monthly charges, as well as fees for having an overdraft facility in place.

From 6 April 2020, new FCA rules mean these charges will be scrapped and banks must charge a simple annual interest rate for overdrafts, without additional fees and charges – making it easier to manage and compare between different accounts providers.

In response to the regulatory changes, a growing number of high street banks have announced a flat fee of 39.9 per cent on all overdraft fees. So far, only Lloyds and challenger banks Starling and Monzo have announced a different percentage, which will be tied to customer credit scores. According to the research, 37 per cent of individuals believe the flat rate of 39.9 per cent will end up costing them more money.

John Crossley, Head of Money at comparethemarket.com, said: “During the course of life we will all have rainy day moments when we’ll need to use emergency funds. On these occasions, people need pots of money to dip into – a savings nest egg. Relying on overdrafts to fund regular bills, including mortgage or rental payments, can be a costly way of managing household finances.”