Ever since the UK voted for Brexit back in June 2016, the UK economy has seen its fair share of turbulence (not least with the pound dropping by 7% against the euro on the day of the vote). Whilst the Brexit waves are causing a little less of a stir in the economy then they […] 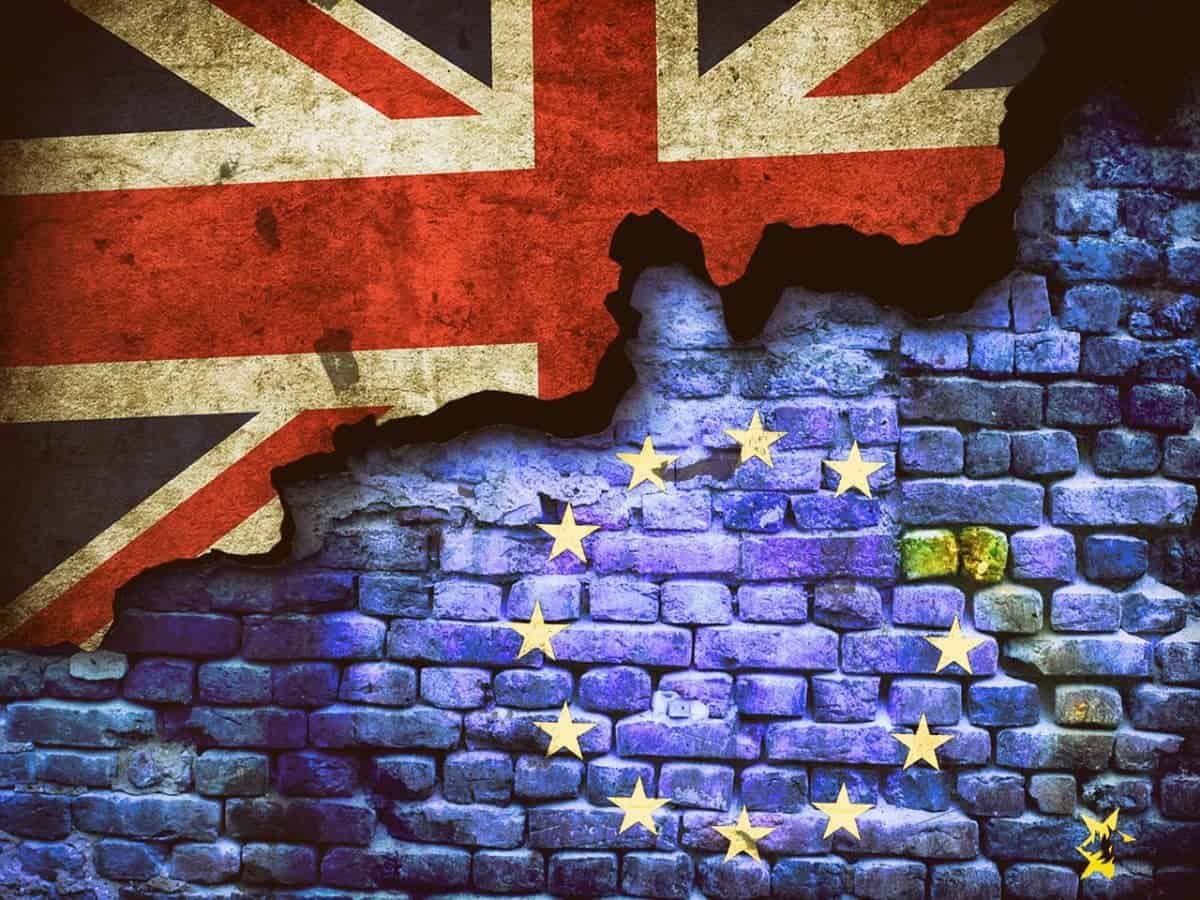 Ever since the UK voted for Brexit back in June 2016, the UK economy has seen its fair share of turbulence (not least with the pound dropping by 7% against the euro on the day of the vote). Whilst the Brexit waves are causing a little less of a stir in the economy then they were nearly two years ago, the looming exit date in March 2019 moving ever closer is sure to see a resurgence in economic turbulence.

Here is a look at some of the potential long-term effects of ongoing Brexit negotiations, and Brexit itself.

The most prominent result of Brexit and the negotiations between the UK and EU has been to create masses of uncertainty in the UK economy. The UK has been a member for over 40 years, meaning that the economic changes it is about to undergo are virtually unprecedented, and there will be no telling how the general UK economy will look once it leaves the EU.

This uncertainty is likely to continue to pervade the UK stock market, with investors cautious as to how different companies, many of which benefitted from/relied on partnerships with EU companies and the free trade that went along with EU membership, will perform in the long run.

Whilst leaving the EU will make trading with EU countries more difficult, it is also worth noting that new trade deals may be forged with countries further afield. The likes of Canada, Australia and the US have been touted as prime contenders for brokering a deal with, and could well prove to be lucrative partners for many UK companies.

That being said, there is concern that these trade deals may take some time to come to fruition, and they are still very unlikely to serve as an adequate replacement such a major trading partner as the EU.

A number of notable companies have already moved headquarters out of the UK, with many more panning or considering a similar move. The likes of Deutsche Bank, Microsoft and Easyjet have all been affected by the economic and legal complications arising from Brexit, as well as the economic uncertainty.

It could be the case that more companies follow suit, with many potentially viewing Europe as a more lucrative and safe place to run operations compared to the UK. This could also affect startups, which may find more opportunities outside the UK.

Despite the uncertainty surrounding Brexit, UK markets have so far remained fairly robust, and the economy is still functioning fairly well. Much hinges on the outcome of Brexit negotiations, and to what extent the UK will trade with the EU once it leaves.

It is impossible to say whether more companies will leave the UK as a result of Brexit, but those European companies which have branches in the UK will certainly have some tough decisions to make. Once the UK leaves the EU, the UK will likely have to focus on creating a positive, lucrative environment for startups and foreign companies.

Ultimately, the outlook for UK markets is still uncertain, even with more details emerging from negotiations. It seems fairly certain, though, that markets will suffer a hit, at least in the short term, with the long term future of the UK economy still up in the air.