One of the promises made by Donald Trump during the 2016 elections was to “balance” the trade deficit between the United States and China. It now appears as if these threats have become a hard reality. The US recently imposed several tariffs on China. As a result, this massive powerhouse has responded in kind. All […] 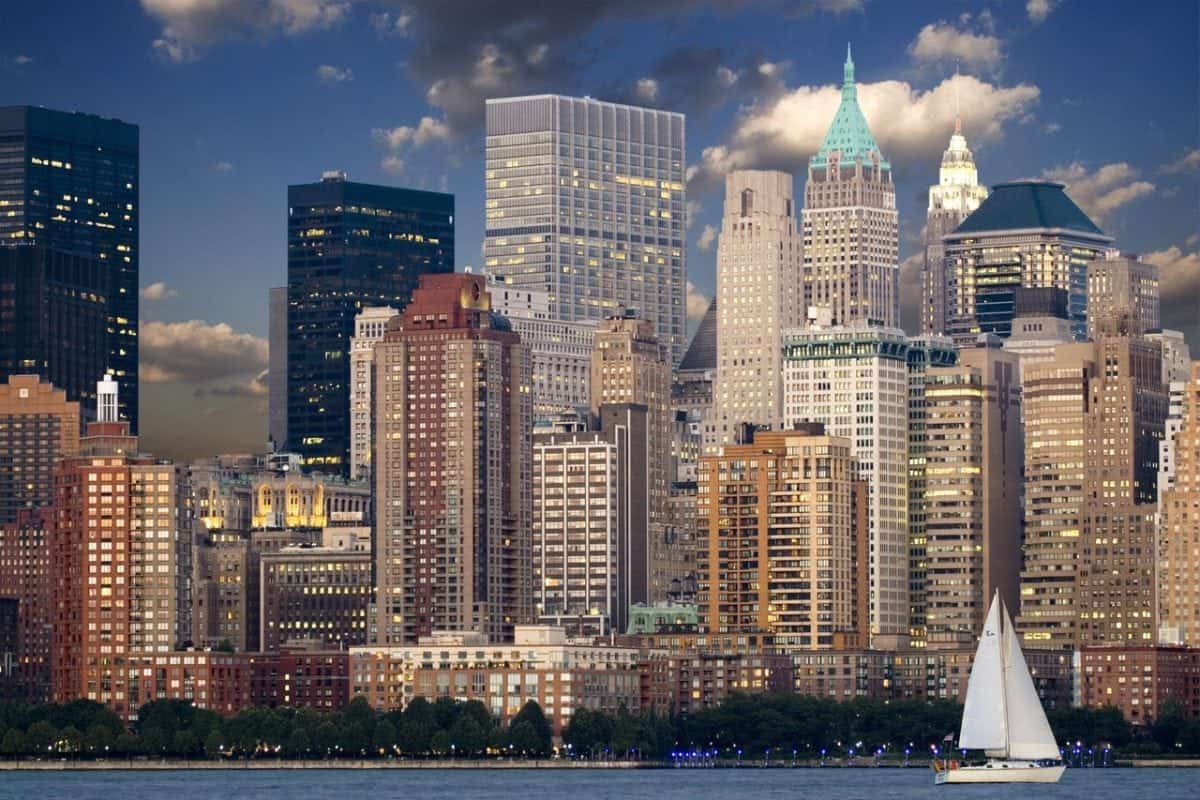 One of the promises made by Donald Trump during the 2016 elections was to “balance” the trade deficit between the United States and China. It now appears as if these threats have become a hard reality. The US recently imposed several tariffs on China. As a result, this massive powerhouse has responded in kind. All this has investors across the world very worried. The effects of such a trade war will have ramifications that reach far beyond these two nations. While Trump touted that a trade war would be “good” and “easy to win”, analysts are concerned.

The Premise Behind the American Perspective

Some believe that the United States has been subject to a trade deficit for some time. There is a bit of truth to this statement. The current disparity between imports stands at approximately $375.23 billion dollars in favour of China. In other words, the United States imports far more goods and services than it exports. President Trump has cited this arrangement as being “unfair.” He promised to restore parity between the two. Thus, he imposed tariffs on a number of Chinese-made goods.

It was a foregone conclusion that China would respond in kind. It recently placed tariffs as high as 25 per cent on no fewer than 128 items that the United States exports. These include commodities such as steel, aluminium and pork. The White House has since hit back by claiming that these exports are “fair” and should not have been subject to any type of surcharge. Steel is another major concern. The US believes that this domestic sector has been hurt by the unfair trade policies of the past. The theory is that imposing tariffs will cause China to rethink its current framework in favour of others. Trump hopes this will level the supposed playing field. However, is this more of a myth than a reality?

The Present and Future Impact Upon the Markets

The financial markets react to two main sentiments: greed and fear. The bears are now back in town. This is clearly seen in the falling value of the dollar as well as receding markets such as the Dow Jones and the S&P 500. Conversely, gold has broken its recent negative streak. This is because investors are looking for a safe haven in the event that all-out trade war comes into play. What else can we expect from investors?

It is likely that traders will shy away from speculative ventures for the time being. Instead, they’ll opt for relatively protected short-term positions. Contracts for difference (CFDs) and commodities provide two examples. Should the dollar continue to tumble, we could also see forex traders taking advantage. The disparities between the US Dollar and other major players such as the Euro and the Great British Pound could prove lucrative.

However, this might not represent a “doom-and-gloom” scenario. The markets have been due for a recorrection and fears of a trade war could deflate values that some believe are too high.

The proverbial elephant in the room involves whether Trump is willing to start a full-blown trade war. Considering his current perspective and the fact that he believes such conflicts are “easy to win”, it is safe to say that the United States will respond harshly to recent Chinese tariffs. The real concern is that there is no real winner in such a tit-for-tat scenario. Foreign investors and traders should keep a close eye on the latest news.