QuotedData’s economic round up – July 2017 – is a collation of recent insights on markets and economies taken from the comments made by chairmen and investment managers of investment companies – have a read and make your own minds up. Please remember that nothing in this note is designed to encourage you to buy or […] 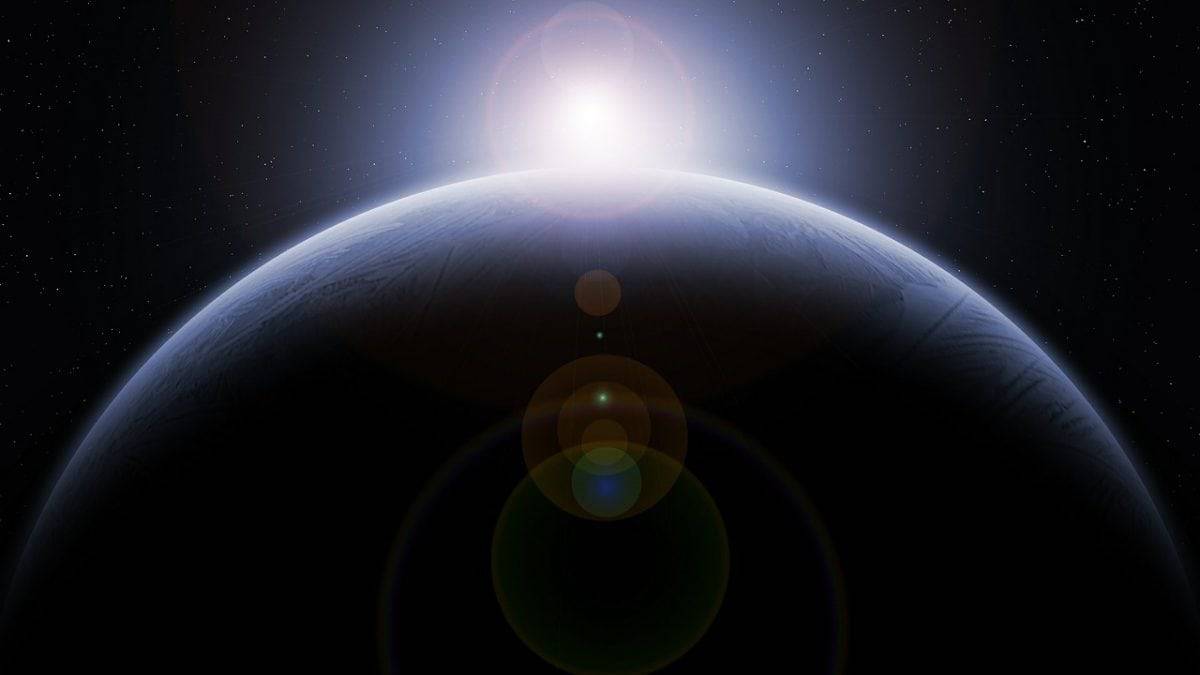 QuotedData’s economic round up – July 2017 – is a collation of recent insights on markets and economies taken from the comments made by chairmen and investment managers of investment companies – have a read and make your own minds up. Please remember that nothing in this note is designed to encourage you to buy or sell any of the companies mentioned. Kindly sponsored by Martin Currie.

Once again, the worst performing of the MSCI Indices in the chart on the right was that of the UK. The election result and start of Brexit negotiations have knocked confidence. Bond yields are higher as policymakers have started to talk about an end to accommodative monetary policy. The slide in oil prices has continued into July.

There seems to be a growing consensus that markets are valued quite highly but some are more pessimistic than others.

Sebastian Lyon, manager of Personal Assets, says valuations are more stretched than ever and points out that the US market’s cyclically adjusted price earnings (“CAPE”) ratio is at levels last seen before the 1929 crash and the implosion of the tech bubble. The managers of Capital Gearing make the same point and say short duration assets are the key to avoid giving back the returns of the last three and a half decades. Graham Meek, chairman of that fund, says that, for the twelve months ahead it may be that merely preserving the gains of previous years will be viewed as success.

Rachel Beagles, chairman of Securities trust of Scotland, thinks valuations in the US are discounting much of the good news but sees better value elsewhere, particularly in Europe. The manager of that fund agrees but is cautious about the potential impact of Brexit on European economies. The managers of Seneca Global Income & Growth feel that it is now time to start thinking about the next global economic contraction. Harry Wells, in his capacity as chairman of Establishment Trust, believes that the sheer quantity of global government debt acts as a deflator and thinks that the economic recovery in the USA still appears some way short of ‘escape velocity’. Nick Greenwood, manager of Miton Global Opportunities, talking about Brexit negotiations, says investors seem complacent about the continental reality that the political imperative for a united Europe outweighs economic and financial concerns. James Will, chairman of Scottish Investment Trust, thinks the process is likely to drag on for longer than expected as neither side seems to have a clear vision of what they want. The managers of Aberdeen Diversified Income & Growth warn that investment markets are likely to deliver lower returns than they have historically and anyone extrapolating from the past is likely to be disappointed.

Roger Cuming, chairman of Montanaro UK Smaller Companies, focuses on Brexit negotiations which he hopes will be conducted in a reasonable and constructive manner. He also cautions on the dramatic growth of passive investment saying that, over many years of investing, he has found that the most popular trends have a habit of disappointing. Norman Yarrow, chairman of Dunedin Smaller Companies, thinks that equity valuations are pricing in a favourable but not unrealistic expectation for profits growth. Peter Jones, chairman of Henderson Opportunities, believes the election outcome has improved the prospects of a ‘soft Brexit’. Ciaran Mallon, manager of Invesco Income Growth, sees recovery potential in the Brexit-hit stocks. Eric Sanderson, chairman of Schroder UK Mid Cap, thinks that mid cap shares have become untypically sensitive to movements in the exchange rate. The managers of that fund see the prospect of a continued pick-up in UK mid cap M&A activity.