In this issue Following a lacklustre October, risk-appetite rose over November, reflected by both the level of the NAV and price returns as well as the prevalence of growth-focused funds in the tables. Sectorally, biotech strategies had a strong month, led by Biotech Growth and International Biotechnology. It was also a good month for UK equities with several UK smaller […] 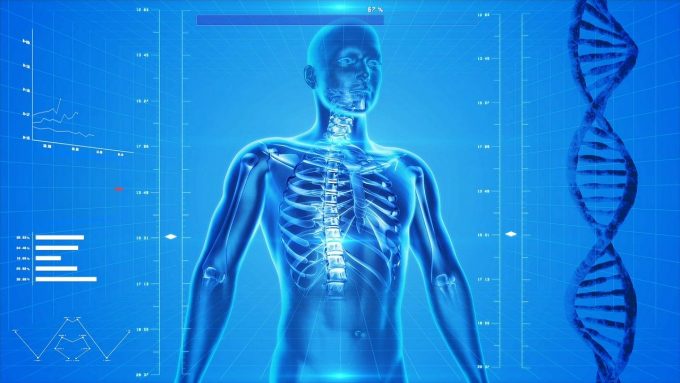 NB: this note has been prepared by Marten & Co and is for information purposes only. It is not intended to encourage the reader to deal in the security or securities
mentioned in this report. Please read the important information at the back of this note. QuotedData is a trading name of Marten & Co Limited which is authorised and
regulated by the FCA. Marten & Co is not permitted to provide investment advice to individual investors.