ia and China’s opposition to the coal ban has surprised some observers, since those two countries are among the largest and most dynamic markets for renewable energies on Earth. 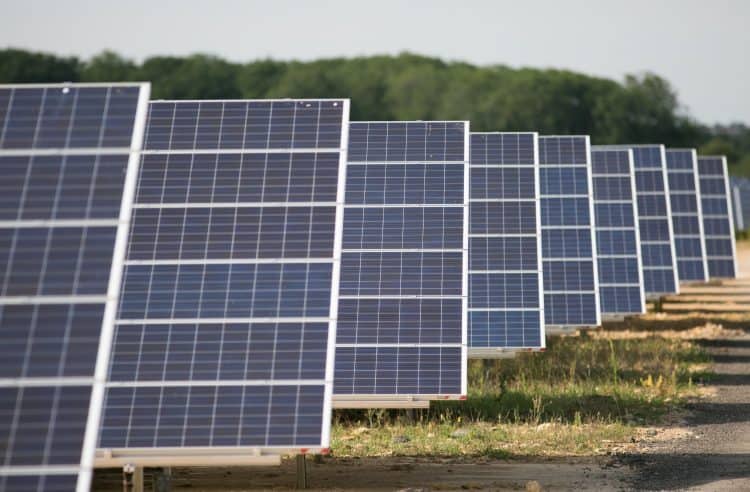 The closing chapter of the COP26 in Glasgow has revived tensions between industrialized countries pushing for rapid energy transitions and developing economies who insist they are not primarily responsible for climate change.

A closer look at climate policy in many emerging markets, however, shows that reality is much more nuanced than India’s claim to be “the voice of the developing countries” in its insistence on a role for coal over the next several decades of economic development in the Global South.

After two weeks of grand speeches, COP26 came to an acrimonious end in Glasgow, with a weakened final agreement hammered out as the Friday deadline came and went. Last-minute wrangling over the text left many participants disappointed, particularly in light of India’s insistence on downgrading the pledge to end coal power to simply “phasing down” coal. With China’s diplomatic backing, the two most populous members of the BRICS group managed to water down the language of the final accord.

COP president Alok Sharma said India and China would have to “justify” their actions after changing language in the final deal, and many of the world’s smaller countries feel like they were short-changed by the two giants. But India insists its position is in line with its claims to be “the voice of the developing world”, acting in the interest of all the countries relying on coal to advance their economies.

While it’s true that the UK and other Western countries can and should do more to assist developing nations in divesting from fossil fuels, India’s assertions ignore the fact that plenty of countries historically reliant on coal, oil, and gas are also putting their shoulder to the wheel in the fight against climate change, with some even emerging as leaders in the field.

Punching Above Their Weight

The nation of Kazakhstan serves as proof that the transition away from fossil fuels is not limited to any particular region. Traditionally one of the world’s most important sources of coal, over the last decade Nur-Sultan has steadily pivoted towards renewable energy, as the writing on the wall surrounding fossil fuels became clear.

At the COP26, Kazakhstan declared that it’s in the process of finalizing a strategy to achieve carbon neutrality by 2060. The ambitious target is roughly in line with what wealthy countries like the UK are aiming for—the UK’s latest Carbon Budget would have the UK three-quarters of the way to net zero in 2050—making it an impressive feat by any metric.

The Central Asian country, which set up the first emissions trading scheme in its region in 2013, has managed to attract funding from several international organizations in order to build renewable energy plants in recent years. In fact, Kazakhstan has already built dozens of wind and solar plants all across the country, with dozens more in the planning or construction stages.

Perhaps its most ambitious project is the mammoth “green hydrogen” plant being built together with the German-Swedish firm Svevind in western Kazakhstan. The complex, which is expected to take a decade and billions of dollars to become fully operational, would be by far the largest of its kind in the world.

With projects such as these and a strong commitment to leave coal in the past, Kazakhstan hopes to not only strengthen its position as a climate change leader in Central Asia but become one of the world’s flagship nations in regards to clean energy.

India’s reluctance to commit itself to a greener future is put into perspective not only by Kazakhstan, but even by the countries most closely associated with fossil fuels like oil. Perhaps unthinkable a couple of decades ago, the 21st century saw a clear and noticeable trend towards renewable energy and climate-oriented industries among the oil-rich Persian Gulf states, all of which are also drastically impacted by climate change.

With fears over the effects global warming could have on the region’s already harsh climate, several of these countries are investing heavily in renewable energy. The UAE is leading the pack, with $163 billion expected to go into clean energy investments between now and 2050. Abu Dhabi expects at least 20% of the country’s installed electricity capacity to come from clean sources in three years, mainly by taking advantage of its great potential for solar power.

Saudi Arabia too is improving its record, pledging to reach the 50% threshold for green energy by 2030, banking not only on solar but also on the emerging technology of “blue hydrogen” produced using natural gas combined with carbon capture and storage (compared to the green hydrogen Kazakhstan will produce using renewables).

India and China’s opposition to the coal ban has surprised some observers, since those two countries are among the largest and most dynamic markets for renewable energies on Earth – in addition to being two of the most prominent victims of air pollution and climate change.

India’s justification for hedging on coal has to do with the challenges posed by providing power to over a billion people against a tight deadline and on a limited budget. While Narendra Modi touted his country’s advances in reducing emissions, India remains largely reliant on coal, and set 2070 as its self-imposed deadline for zero emissions – far later than its global peers.

China, which provided New Delhi with critical backing at the end of the COP26, should on the other hand be more than capable of keeping pace with the West. China has already imposed itself as a leader in the renewable energy sector, accounting for more than half of all renewable energy plants installed worldwide in 2020, but it is also the world’s largest consumer of energy and emits more greenhouse gases than any other nation. Despite these accomplishments, Beijing’s support for India has dented its image as a supposed renewable energy paragon.

Indian and Chinese claims that green energy is not a viable alternative for emerging markets are disproven not just by countries such as Kazakhstan, but also by their own booming renewable energy sectors. As wind and solar power continue to grow across India and China, climate activists hope the tone from New Delhi and Beijing will change quickly over the course of COPs to come.