Only in the wake of the fund’s collapse did regulators begin asking questions. 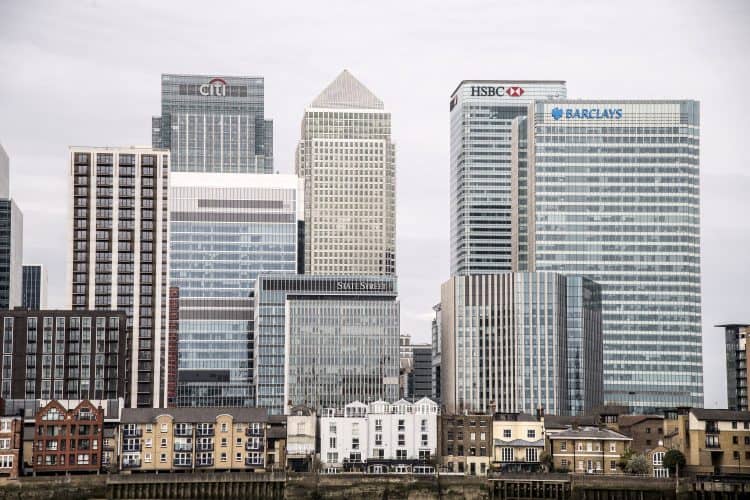 As impact investment becomes the new poster child of responsible capitalism, elite investors are rushing to get in on the ground floor and secure both financial and reputational benefits. The latest example? A new decarbonisation-focused impact venture from Generation, the investment firm co-founded by Al Gore, which has managed to rope in Goldman Sachs, Harvard, and Microsoft as backers.

Amidst growing public concern over issues like climate change, pollution, and inequality, corporate boardrooms are searching for ways to balance the imperative to stay in the black with the desire to appear in line with shifting public sensibilities. Impact investing has emerged as one such approach, with the idea being to direct capital towards ventures capable of yielding a so-called “double bottom line”, financially rewarding investors while at the same time addressing the world’s most pressing social and environmental issues.

The concept of impact investing has quickly become trendy, but there is still little consensus on how to measure impact, leaving the door open for greenwashing and other types of “impact washing”. Even more disconcertingly, recent history – and especially the spectacular rise and fall of the Dubai-based private equity firm Abraaj – demonstrates how, without better oversight, this sector remains at constant risk of becoming a lane for scammers and grifters to embezzle money and sap confidence in otherwise promising investments.

A cautionary tale for the rich and powerful

The term “impact investing” has been floating around for close to 15 years, but the past 20 months have seen a meteoric rise of impact investment companies, with the market as a whole shooting up 42% in 2020. As one fund manager noted, the coronavirus pandemic has sparked a sense of urgency and turned environmental and social considerations once considered a “luxury” into necessities.

The potential dangers facing these investors are perfectly encapsulated by the story of Abraaj, a private equity fund founded in 2002 in Dubai by Pakistani entrepreneur Arif Naqvi. Attracting enormous interest with its promise of turning a profit while funding development projects like the construction of hospitals in sub-Saharan Africa, Abraaj and its founder became superstars, with Naqvi rubbing elbows with the likes of Bill Gates, John Kerry, Bill Clinton, and Prince Charles, all while enjoying glowing profiles in the New York Times and Forbes.

At its peak in the mid-2010s, Abraaj managed nearly $14 billion in capital and had stakes in over a hundred companies. The fund received backing from Bank of America, the Bill & Melinda Gates Foundation, the World Bank, and several US government agencies, as well as the British, French, and Dutch governments. The US government alone pledged around half a billion dollars to Abraaj, whose stated purpose lined up closely with the Obama administration’s global development objectives.

Behind the scenes, however, Naqvi and his associates were treating Abraaj like a personal piggy bank, spending the money on personal expenses and lavish concerts and rerouting incoming investments to plug the holes left by earlier spending. In effect, this financial darling operated as an internal Ponzi scheme. By the time a whistle-blower raised the alarm, Naqvi and his inner circle had siphoned off $780 million from the fund, half of which remains missing to this day.

Perhaps the most troubling part of the story is the one taking place now. Despite representing one of the most significant financial scandals since the 2008 crisis, many of the key players involved in the Abraaj scandal appear keen to sweep it under the rug. KPMG, one of the world’s top accounting firms, was Abraaj’s auditor during the years in which Naqvi and other executives moved money within and between firms to cover up their financial wrongdoing. The accounting giant stands accused of turning a blind eye to Naqvi’s scheme, certifying Abraaj’s financial reports in spite of mounting evidence of mismanagement.

Only in the wake of the fund’s collapse did regulators begin asking questions about the uncomfortably close ties between Abraaj’s leadership and the international auditor, including the fact that a son of the head of KPMG’s Dubai office worked at the troubled equity firm, and that another Abraaj executive had also worked at KPMG.

Unfortunately for the other actors involved in the Abraaj saga, the story of the fund’s collapse is the subject of a hard-hitting new book from the Wall Street Journal reporters who originally broke the story. Entitled “The Key Man,” journalists Simon Clark and Will Louch describe the stonewalling that surrounded their investigation, with seemingly no one willing to take responsibility for their failure to catch the deception taking place at Abraaj until a representative of the Gates Foundation demanded to know what had happened to millions of dollars in missing funds in 2017.

Seeing through the hype

The scandal surrounding Abraaj has not been enough to dampen the global financial sector’s appetite for impact investment opportunities. As major funds like BlackRock jump onto the bandwagon and new vehicles for responsible investment crop up by the dozens, at least some of the promises to pull in profits while making a difference will inevitably be too good to be true.

With the promises made by impact investing advocates moving beyond the development space and playing on issues such as climate change and social justice, it is more important than ever for investors to maintain a realistic perspective on their own activities. Even though $17.1 trillion in assets located in the United States were managed in accordance with “sustainable investing strategies” last year, the Securities and Exchange Commission (SEC) has yet to put forward a clear definition for claims of environmental, social, and governance (ESG) standards in investing. Numerous companies and funds have been called out for misleading claims of environmentally or socially responsible asset management, including Deutsche Bank.

As such, while the growing interest in impactful investment can ultimately be a good thing, it must accompanied by robust standards of accountability and transparency to avoid becoming a marketing gimmick – or, worse, a vehicle for fraud.