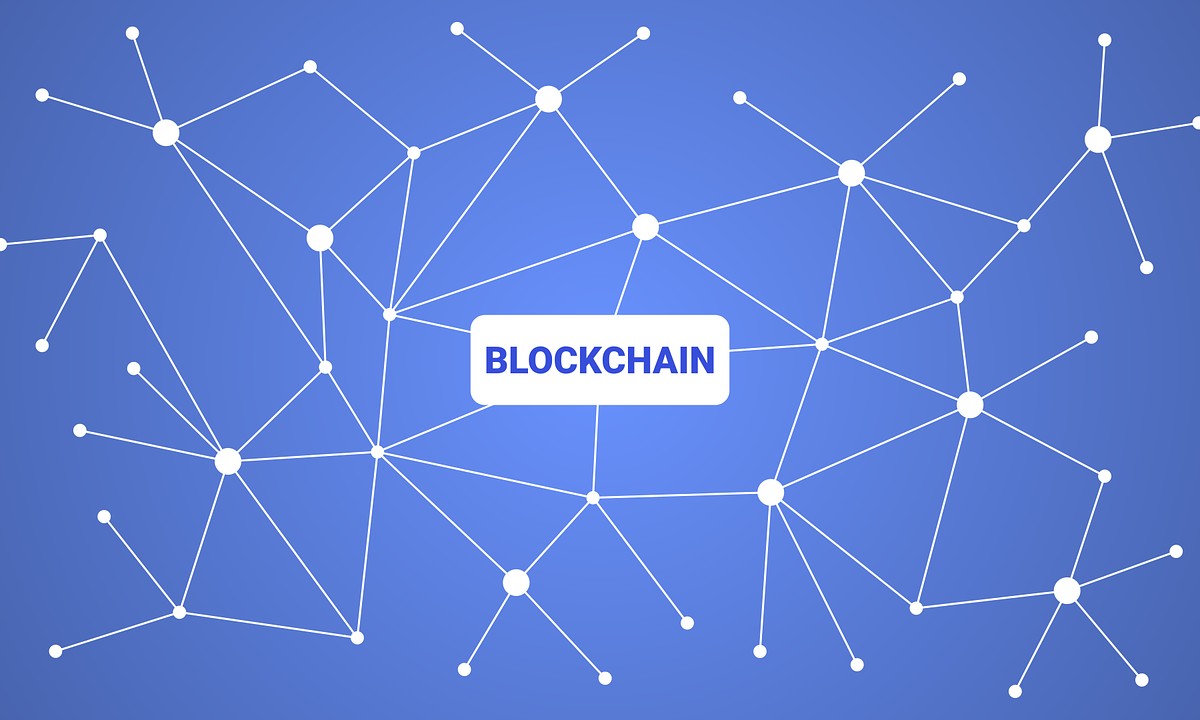 When Satoshi Nakamoto solved the Byzantine General’s problem in 2008 by inventing the Proof of Work consensus mechanism, not only did the world come to know what is today collectively known as Bitcoin, it received something which triggered a profound and irreversible chain of events. Few of us knew and even fewer dared to imagine that the solution to a mathematical problem would be the key to decipher a myriad of social, economic, and political issues. This is the essence of blockchain.

But first, let’s provide some very basic definitions for those not versed in computer programming. After all, if blockchain is to change the world it is necessary for industry leaders to speak to the people, and not just each other.

Blockchain is basically a record of transactions and this record is spread across several computers linked in a peer-to-peer network. This means it is decentralized, as there is no central authority; transparent, as everyone has access to the information, and immutable, as the record cannot be retrospectively changed. The first real use of blockchain was Bitcoin, the first functioning virtual currency. This was all made possible by solving the Byzantine General’s problem, which was how you can verify the person you send a message to is indeed that person without a central actor acting as a go-between. This is of course oversimplifying matters, but it gives the reader the general idea.

Can blockchain resolve all the problems of the world? Obviously not, but it is an important step towards reaching that ultimate goal. One case that perfectly illustrates the conundrum of the Byzantine General’s problem would be the fake news phenomenon, which has yet to meet an adequate response from those who fight against it. This is where the magic of blockchain comes into play.

Over the past few years, fake news has become a global issue that raises challenges for both democracy and wider society. While technology and various social media channels are an important tool for spreading disinformation, technology – and more precisely blockchain – can help us fight it. As technology has rapidly evolved over the past few decades, often faster than we might have imagined, the ways in which people communicate have also changed drastically. People must be aware of the risks of disinformation and fake news and must learn how to protect themselves by differentiating between what is and is not trustworthy.

The real threat of disinformation

The term fake news came into focus in 2016, when the U.S. Presidential elections took place. Since then, the spread of disinformation by politicians, foreign powers, and entrepreneurs has become a hot topic for discussion, triggering reactions and commentary from all sides. Fighting disinformation is not easy as it is easy set-up an online presence, mask identities and locations, and broadcast information and ads to disseminate fake news. The threats posed by fake news are real and have serious consequences for democracy and liberty since fake news can be used to influence people for political purposes and to fulfill private agendas which are rarely in tune with society’s goals. Hoaxes spread through fake news contain sensational, eye-catching, and fabricated content that is intentionally created to mislead, harm, and accomplish certain political or financial objectives.

The digitization of human life has led to the greater ease of disseminating news through social media channels and apps, the availability of big data that allows the customization of news feeds and the creation of polarized so-called “filter-bubbles,” and rapid progress made by generative Machine Learning (ML) and Deep Learning (DL) algorithms in creating realistic-looking yet fake digital content. It is obvious that there is a real need to combat the steady rise of fake news and disinformation. Blockchain has the power to do that.

Blockchain and eIDAS to the rescue

Based on the experience of the FinTech and blockchain industries, blockchain-based technology can allow users and information suppliers to publish information in exchange for a tamper-proof record of identity to be stored on the blockchain. Thanks to its characteristics, blockchain can improve the transparency, reliability, and traceability of news. Furthermore, the data used for identification would be securely held by an independent third party, which thwarts abuse and unauthorized access. Blockchain can be leveraged to preserve and verify the integrity of the news and other multimedia content being shared online. As a Decentralized Ledger Technology (DLT), blockchain has the potential to bring transparency and trust to our new post-truth world by enabling smart contracts, decentralized consensuses, and tamper-proof authentication. DLT is basically a record, i.e. ledger, of transactions spread out across several computers in a peer-to-peer network, making it decentralized.

Electronic Identification and Trust Services (eIDAS) could also be used to fight fake news and disinformation. Everyone creating an account, posting content online, writing a review, or buying an ad would be required to identify themselves electronically in order to demonstrate that they are indeed who they claim to be. This can take the form of electronic signatures or video identification that are able to securely associate the signer with the online account or the information shared using a secure private key. This would end many fake accounts and bots, while also increasing accountability for people who share information.

In the middle of the problem

It is not just industry experts who think that blockchain can make a difference when it comes to fighting fake news. Big names from the publishing industry are turning to blockchain with the aim of unlocking and using its full potential. The New York Times is using the Hyperledger Fabric permissioned blockchain to guarantee the provenance of digital files.

Hyperledger Fabric, among other uses, acts as a foundation for developing applications or solutions. At Modex, we are also using Hyperledger Fabric for our Blockchain Database solutions (BCDB). BCDB is our most important product, and basically allows us to apply blockchain solutions to already existing databases, making it easier for our customers to reap the benefits of blockchain with minimal disruption to their already existing structures.

The New York Times’ News Provenance Project will use blockchain technology to fight misinformation in the media. Currently in its first phase, it aims to create a photojournalism-focused proof-of-concept that demonstrates how such a blockchain-based system could work to scale. The News Provenance Project will also rely on blockchain technology to record metadata about video and audio recordings published by news organizations.

Another great example is Forbes. The magazine has joined forces with Civil, a journalism blockchain network, to become the first major media company to experiment with publishing stories to the blockchain. Civil previously entered into a photo partnership with the Associated Press (AP) using its blockchain technology for photos, but Forbes is the first media company to strike this type of partnership regarding actual stories. The broader goal will be to migrate all of Forbes’ published content over to the blockchain in the future, using Civil’s proprietary content management system, ‘Bertie’. Once plugged in, Forbes journalists are able to upload their metadata to the Civil network, while simultaneously publishing to their own website. Initially, only cryptocurrency-related content will be uploaded and if the experiment works well, other topics will follow.

About Modex – for background information

Modex is a company that promotes the adoption of blockchain technology as a key pillar of future progress. Modex offers fully integrated services designed to solve the last mile adoption problem of the blockchain and aims to make blockchain user-friendly for every device and person.

At Modex, we can innovate thanks to our incredible team of experts and we offer services for the entire blockchain technology ecosystem: marketplaces for Smart Contracts, community tools for developers, and blockchain as database services for enterprises.

Over the past two years, using cutting-edge technologies and a clear strategy, Modex has evolved from the world’s first app store for blockchain into a complex ecosystem designed for developers’ needs and enterprises looking for blockchain solutions.

Our mission is to spread and facilitate the adoption of blockchain in society and to solve real-world problems using this revolutionary technology.