HICL buys HS1 channel tunnel link – HICL Infrastructure Company Limited has signed an agreement to acquire a 35 per cent equity interest in the entities that comprise the High Speed 1 Project (“HS1”). HICL is a member of a consortium, alongside funds managed by Equitix Investment Management Limited and third party funds managed by […] 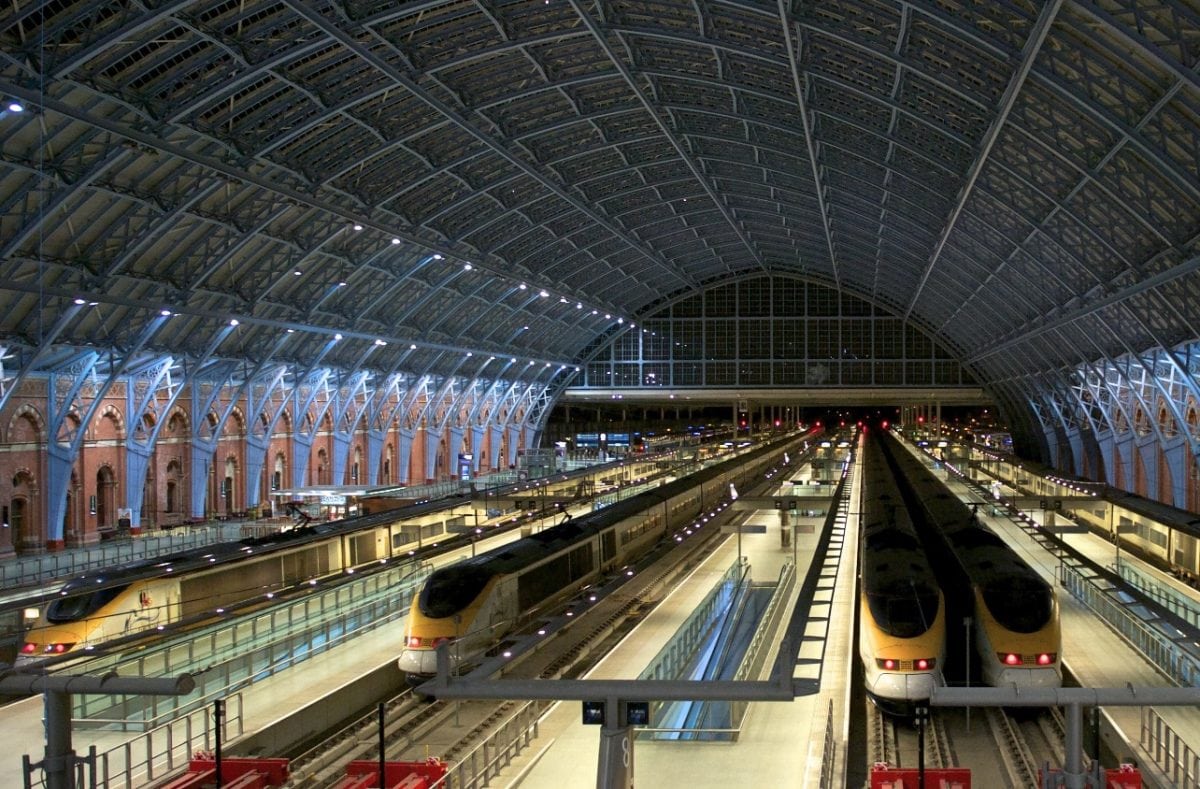 HICL is a member of a consortium, alongside funds managed by Equitix Investment Management Limited and third party funds managed by InfraRed, which has agreed to acquire 100 per cent of HS1 from Borealis Infrastructure (on behalf of OMERS Administration Corporation) and Ontario Teachers’ Pension Plan Board. The members of the consortium will acquire interests in HS1 pro rata by reference to their respective shareholdings, with HICL and the Equitix funds each acquiring 35 per cent, and the third party InfraRed funds acquiring the balance of 30 per cent.

HS1 is a strategic asset in the UK and operates the country’s only high-speed rail link, including four stations and associated infrastructure. The rail link runs for approximately 109km between London St Pancras International station and the Channel Tunnel. In 2016, it carried over 20 million passengers, providing critical transport infrastructure for commuters in South East England and connecting London to several major European cities. HS1’s revenues are generated from domestic and international train journeys; unregulated activities, principally comprising retail leases at St Pancras International; and regulated activities such as maintenance and operations. The acquisition is consistent with HICL’s strategy of investing in assets that are positioned at the lower end of the risk spectrum.

HICL’s share of the consideration amounts to up to GBP320 million. Completion will occur following satisfaction of provisions in the HS1 concession agreement relating to a change of control of HS1. Following completion, HICL intends to bring in minority co-investors managed by InfraRed representing up to GBP120 million of its commitment, subject to the terms of the concession agreement. This is consistent with its strategy of partnering with aligned co-investors on larger transactions.

The investment will be funded using HICL’s existing cash resources and drawings from its revolving credit facility. Following completion of the acquisition, and on the basis that HICL has brought in co-investment of up to GBP120 million of its equity interest, HICL will have a net funding requirement of approximately GBP140m.

Harry Seekings, Director (Infrastructure) at InfraRed Capital Partners Limited, said: “HS1 is a strategically important, core UK infrastructure asset and InfraRed is delighted to have secured this opportunity for HICL. The investment is in line with HICL’s stated acquisition strategy and is expected to be accretive to the existing portfolio, in particular with regard to yield and inflation correlation. Following the completion and finalisation of co-investment, approximately 16 per cent of the HICL portfolio will be invested in demand-based assets with returns that are correlated to wider economic activity.  This remains within the Company’s 20 per cent limit for investments of this nature. HS1 has a strong track record, which is underpinned by operational excellence, and we look forward to working with the management team to support the continued delivery of a high-quality service for HS1’s customers.”