RelatedPosts Kuwaiti European Holding Illustrates Benefits of Alternative Assets What is Amazon Business, and how can it help your business grow B2B sales? What is Bitcoin, and is it too late to invest in Bitcoin? Is $70k in sight for Bitcoin? HgCapital Trust has announced that it and other institutional clients of HgCapital will re-invest […] 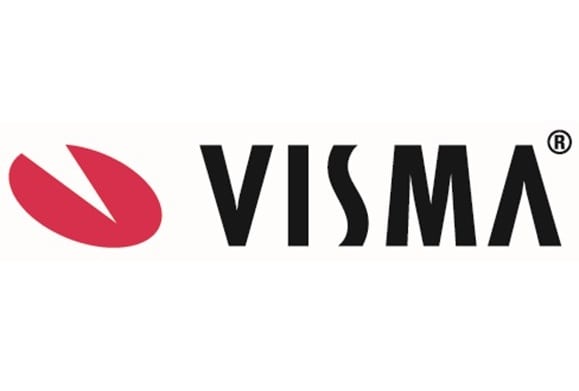 HgCapital Trust has announced that it and other institutional clients of HgCapital will re-invest in Visma Group Holdings (Visma), which it describes as a leading provider of mission-critical business software to SMBs in the Nordic region. The transaction follows a decision by KKR to sell its holding in the group. HgCapital, the trust’s manager, is to be the lead investor in the new transaction structure, alongside Cinven, GIC, Montagu, ICG and the management team at Visma. HgCapital says that the transaction places an enterprise value on Visma of NOK45 billion (£4.2 billion / $5.3 billion) making it Europe’s largest ever software buyout.

HgCapital Trust will realise is stake via HgCapital 6

HgCapital Trust says that, as part of the transaction, it will be realising its stake via the HgCapital 6 vintage which will return estimated proceeds of £33.7 million to HgCapital Trust. It also says that, when combined with the existing stake in Visma which would be revalued to £78.9 million as a result of this transaction, this represents an uplift of £32.2 million (40%) or 86 pence per share over the carrying value of £80.4 million in the Net Asset Value at 31 May 2017. HgCapital Trust is to contribute a total of £13.5 million to the re-investment in Visma via its commitment to invest alongside HgCapital 7. It says that this will bring its total investment in Visma to £92.4 million, including £38.4 million in co-investment.

Based on the pro-forma 31 May 2017 reported NAV, (including all announced transactions and the impact of the revaluation of the carried interest provision), the pro-forma NAV of the Trust is expected to be £649.2 million (or 1,739.4 pence per share). The Company’s liquid resources available for future deployment, including all announced transactions, are estimated to be £157 million (24% of the pro-forma 31 May 2017 NAV). In addition, the Company has access to an £80 million standby facility, which is currently undrawn. The transaction will reduce the Company’s outstanding commitments to invest in HgCapital deals over the next four to five years to approximately £461 million.

Established in 1989, HgCapital Trust is an investment trust listed on the London Stock Exchange. The Trust’s objective is to provide shareholders with long-term capital appreciation in excess of the FTSE All-Share Total Return Index by investing in unquoted companies. HgCapital Trust is managed by HgCapital, a private equity firm targetting middle-market buyouts across the technology, media and telecommunications (TMT), services, and industrials sectors, primarily in the UK and Continental Europe.