A collation of recent insights on markets and economies taken from the comments made by chairmen and investment managers of investment companies – have a read and make your own minds up. Please remember that nothing in this note is designed to encourage you to buy or sell any of the companies mentioned. Global Katy […] 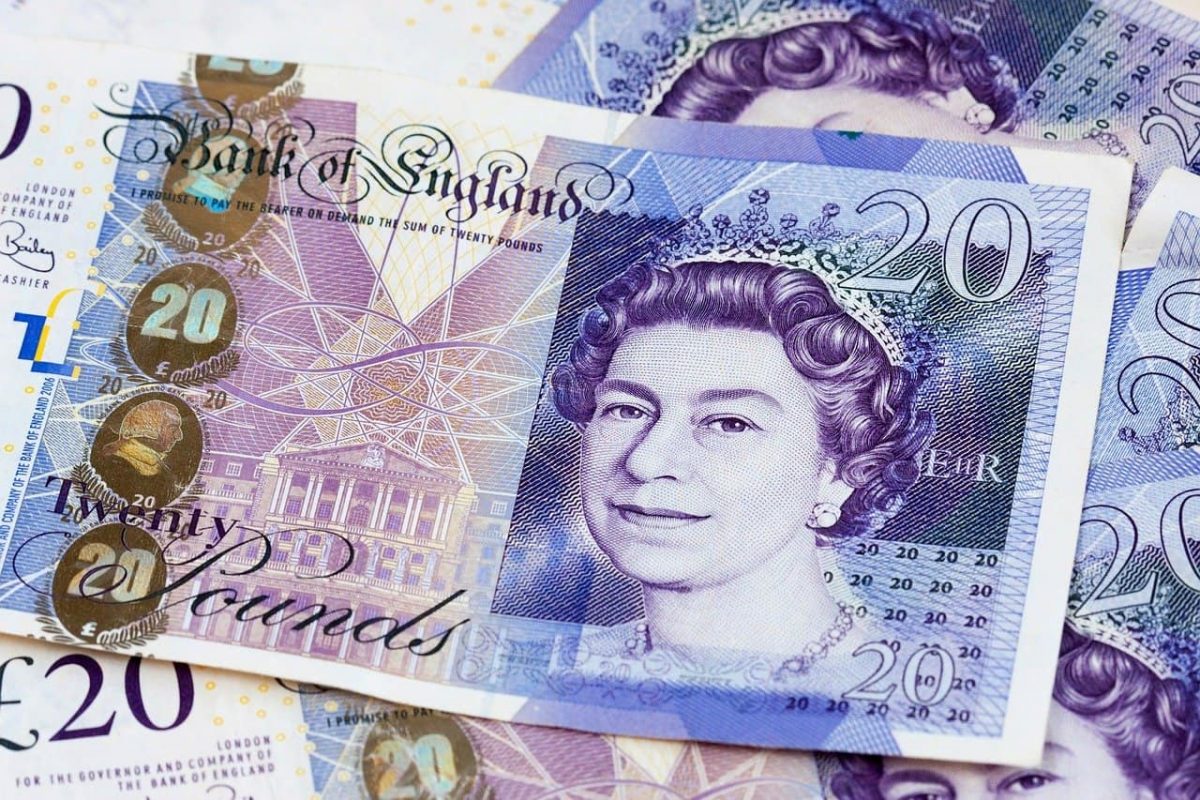 A collation of recent insights on markets and economies taken from the comments made by chairmen and investment managers of investment companies – have a read and make your own minds up. Please remember that nothing in this note is designed to encourage you to buy or sell any of the companies mentioned.

Katy Thorneycroft and Gareth Witcomb, managers of JPMorgan Multi-Asset, acknowledge that the possibility of a global recession over the next 12 months has increased, though this is not currently their basecase scenario. Continued easy monetary policy from all major developed market central banks is likely to provide ongoing support to
the business cycle. With respect to asset allocation, The US remains their most preferred equity region from a top down perspective and they retain a neutral view to emerging markets, pointing to the ongoing risks that trade disputes pose. They also have a constructive view on infrastructure, which they say provides a good source of
diversification, attractive yield and positive return profile.

Jonathan Brown and Robin West, managers of Invesco Perpetual UK Smaller Companies, say that Equity valuations within the smaller companies sector are well below their 20 year average. They add that whilst the outlook for profit growth has become more difficult, the resumption of monetary easing via lower interest rates and the
potential for more creative forms of economic stimulus should continue to be supportive for equities. Bond yields are plumbing new depths with investors showing appetite for negative yielding debt with durations as long as 30 years in some cases. Within in this context they believe that equities look very attractive. Guy Anderson and Anthony Lynch, managers of Mercantile, point out that amidst the gloom fuelled by political uncertainty, there are positives: UK companies’ earnings and dividends have proved resilient, the UK labour market is strong with unemployment remaining low whilst the employment rate nudges historic highs and we are seeing real wage growth for the first time since before the EU referendum. We also hear from the manager of Strategic Equity Capital, who notes that that an air of trepidation has created opportunities. Conditions are ripe for private equity activity. Valuations are low, financing is generationally cheap and there is significan dry powder; $2.5trn globally.

The managers of BlackRock Greater Europe note that policy remains supportive and the consumer resilient with Eurozone retail sales increasing 2.6% year-on-year to 30 June 2019. Henderson Eurotrust’s manager, Jamie Ross, focuses on the end-demand impact from the ongoing trade war. He notes that there has been a clear weakening in demand in several areas of the market, for example autos, semi-conductors and chemicals as three of the most obvious of these areas. Ollie Beckett and Rory Stokes, managers of TR European Growth, say that Europe is out of favour with asset allocators with the European equities market has seen heavy outflows this year. The transition to a new EU Commission, new leadership at the European Central Bank and Brexit all need to be navigated in the coming months. They do not expect global politics to become more harmonious or less noisy, but are of the view that economics matters more than politics.

Hugh Young, manager of Aberdeen Standard Asia Focus, says the environment for Asian stocks over the rest of 2019 remains challenging. An end to the US-China trade spat seems as elusive as ever, while slowing growth continues to cast doubt over the outlook for commodities and some regional economies. Political risks remain high, as evidenced by the ongoing protests in Hong Kong. The manager also says that market swings can present excellent buying opportunities. Vinay Agarwal and Scott McNab, managers of Scottish Oriental Smaller Companies highlight the South East Asian trio of Indonesia, the Philippines and Thailand, where equity market performance was relatively strong. These countries are perceived as being relatively insulated from any trade downturn. Susan Platts-Martin, chair of Witan Pacific, touches on the factors behind strong performance in Australia and the China A Share market. James Williams, chairman of Pacific Assets, believes we have moved into a period of downward adjustment of investment returns, exemplified by the paltry or even negative interest rates on fixed income assets. He also says that Asian ‘emerging markets’ have in recent years shown less vulnerability to a rising dollar, rising interest rates, and rising trade tensions, than in previous such episodes.

JPMorgan Global Emerging Markets Income’s managers say that going forward, the most important short-term risks to progress are global growth remaining sluggish, a stubbornly-strong US dollar and, of course, the trade collisions between the US and China – which are far from resolved. On China’s economy, they say that following the slowest growth in China’s modern era, we are yet to see Chinese authorities really step up their efforts to support domestic demand through targeted fiscal measures and monetary easing. Austin Forey, manager of JPMorgan Emerging Markets, provides commentary on developments over the past year that include, India re-electing Narendra Modi as Prime Minister, a new President in Brazil. Austin also says that with political uncertainty seemingly the norm these days, markets may eventually become desensitised by the incessant gyrations of politicians.

International Biotech Trust’s managers, Carl Harald Janson, Ailsa Craig and Marek Poszepczynski, go over a number of themes in a Q&A format. They discuss the likely impact of next year’s US election, provide a view on whether the biotechnology sector will be able to meet this increasing demand and the outlook for M&A. On the M&A theme, they say that given how larger companies are struggling to maintain the pace of earnings growth, they will continue to pursue smaller companies. Smaller companies are at the forefront of drug discovery but lack the resources to launch.

The managers of CQS Natural Resources Growth and Income, Ian “Franco” Francis, Keith Watson and Rob Crayford, walk us through their views across the sector. Geopolitical events are weighing on the sector, raising demand concerns and ultimately deferring the broader sector recovery they expect. In light of the unpredictability governing commodities, the managers have a large weighting to precious metal miners as useful portfolio insurance. Gold equities have shown their ability to act with a negative correlation to the wider market.