In the light of recent tensions, and the re-election of Russian President Vladimir Putin last night, Alexandre Garese, The French investor, assesses the prospects for doing business in Russia Assessing the current relations between Moscow and Paris, French investor Alexandre Garese told journalists that, despite the external political pressure and multiple sanctions, more convenient conditions […] 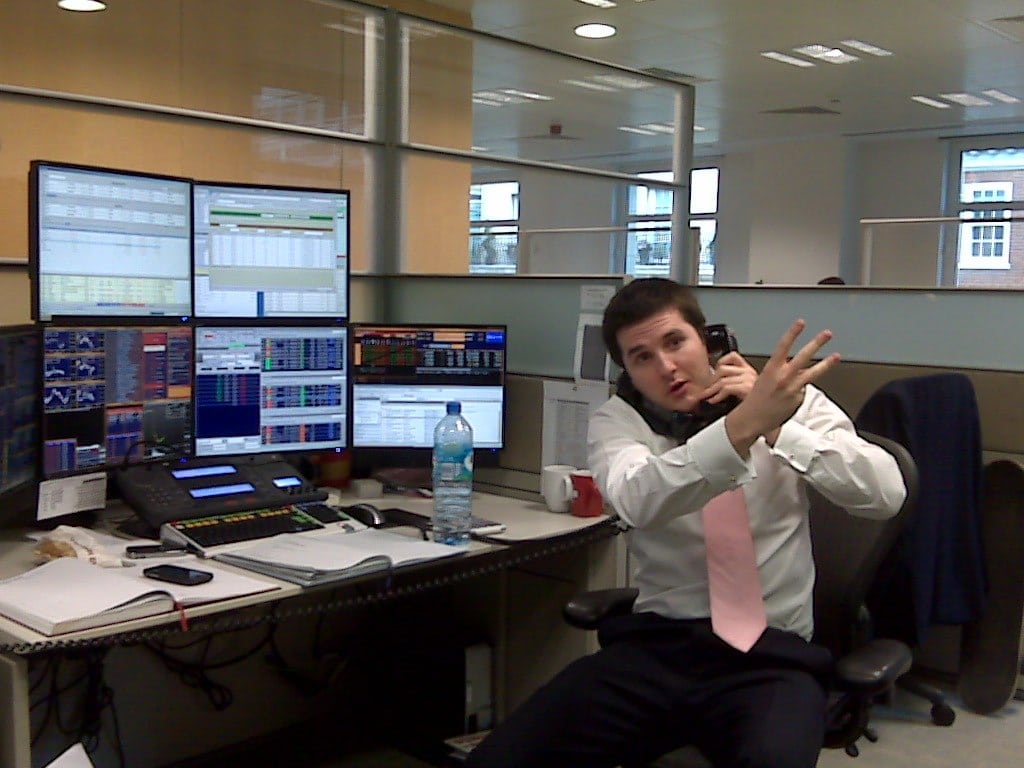 In the light of recent tensions, and the re-election of Russian President Vladimir Putin last night, Alexandre Garese, The French investor, assesses the prospects for doing business in Russia

Whilst the current political landscape sensitive, he believes a deeper warming between the countries can be seen in economic terms. Garese, who has long since been working successfully in Russia, explains this by the many years of improvement in the situation in a range of the Russian economy’s branches.

The authorities of the two states are, indeed, now actively collaborating at the most diverse levels. For instance, at a meeting in December, head of the French Senate Gérard Larcher and Chairman of the Federation Council of the Russian Federation Valentina Matvienko discussed co-operation between the parliaments and establishing close ties in consideration of the growing external political pressure (made worse by this month’s poisoning of former Russian spy, Sergei Skripal, and his daughter).

“Now is an extremely difficult time for business — the snowballing large-scale and long-term sanctions eventually draw in the economies of other states”, Alexandre Garese states. “The geopolitical challenge to Russia in one way or another reflects on our operations.”

Yet European business, Garese goes on to say, should not be prohibited from operating in Russia and gaining legitimate profits; after all, this is the essence of all business relations today.

As the investor stated previously in an interview, the people of Russia have learned to abide by the rules of the game, thereby improving the economic climate. Collaboration between the state and businessmen has also improved.

Alexandre Garese called the impact of the economic sanctions on Russian business somewhat positive. He argues that entrepreneurs had time to prepare for this and even bring production and technical equipment of companies up to a new quality level. While the economy is coming out of recession, consumer demand is growing, so trade profits are also going up.

Like Alexandre Garese, other French businessmen see no problem in doing business in the Russian Federation in the current political climate. In the opinion of Olmix CEO Hervé Balusson, our market has tremendous potential.

For this reason, the experts believe, despite the European and US sanctions, France will strengthen its co-operation with the Russian Federation. That was the line set by France’s Minister of the Economy and Finance Bruno Le Maire during a recent visit to Moscow.

According to the Minister himself, Paris is far from always positive about extra-territorial sanctions in general; after all, they get in the way of any relations between the countries of Europe. Le Maire noted that bilateral relations were set in the right direction during Russian leader Vladimir Putin’s visit to France in May and his meetings with Emmanuel Macron, who is, by the way, intending to take part in the spring economic forum in the Russian northern capital.

In conclusion, Alexandre Garese predicted further growth of the Russian economy, making it more attractive for international investment, whereas expanded co-operation between the two countries will open up considerable new opportunities for business.