A mobile testing unit - which was supposed to be introduced in response to a local spike in coronavirus cases - was not deployed to the site for an “unknown reason”, a spokesperson said. 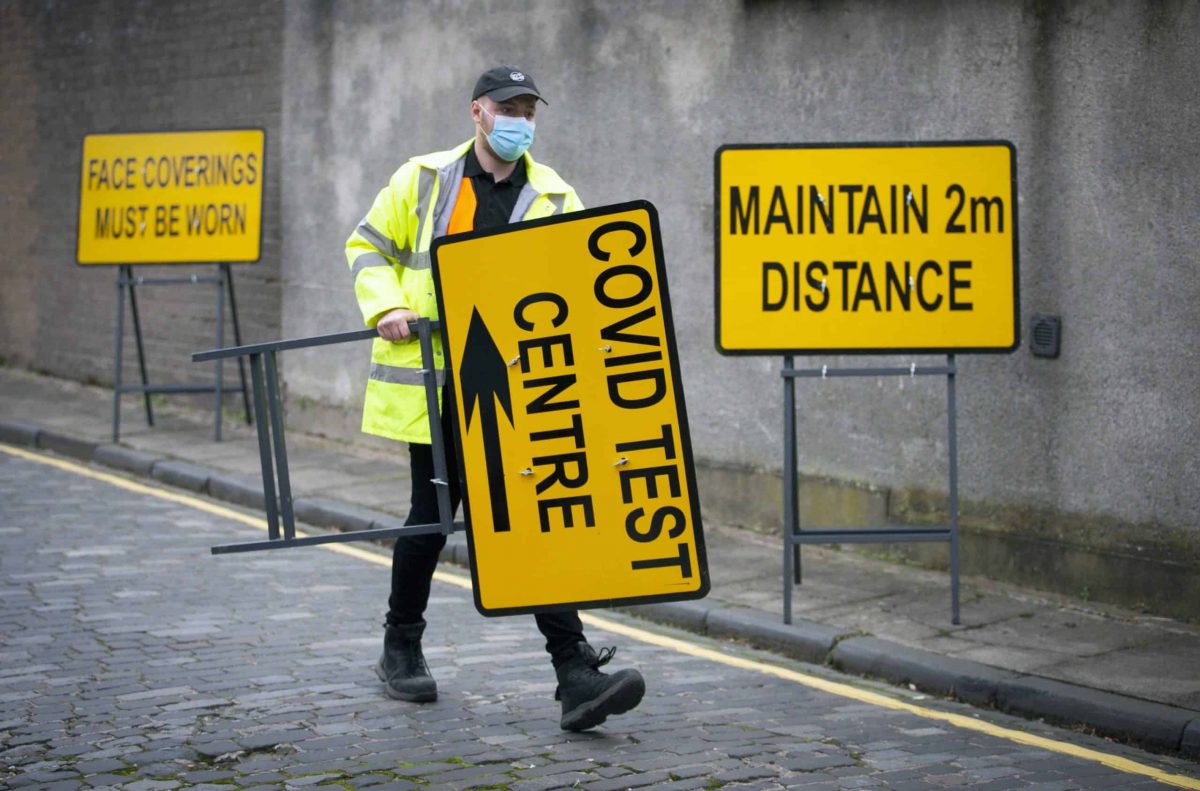 People with coronavirus symptoms were sent a non-existent testing site in Kent on Sunday, in another damning indictment of England’s flailing test-and-trace system.

Council officials in Sevenoaks said the address was listed on the government website for people to arrange appointments through the national test booking portal.

But the mobile testing unit – which was supposed to be introduced in response to a local spike in coronavirus cases – was not deployed to the site for an “unknown reason”, a spokesperson said.

Some people reportedly drove around the facility for an hour before realising it was not in operational.

Angie Waters, 67, whose husband suffers from chronic pulmonary disease, was among those. Waters, who had a cough, told the BBC that the situation was an “absolute fiasco”.

“I thought to be on the safe side I’d better get tested, I don’t want to put him at risk. It was just a joke. I spoke to one woman who said she had been going round for an hour,” she said.

The leader of Sevenoaks district council, Peter Fleming, told the Daily Mail that government officials had requested that they identify a suitable site in the area, but none had been properly authorised yet.

“Appears that they were aiming for it to be open this weekend; however, it hadn’t had their final signoff. However, it still made it into the test site list,” he said.

A spokesperson for Kent county council apologised for anyone who had made a “wasted journey”, advising those with bookings to arrange a postal test or find another site.

A Department of Health and Social Care spokesperson said: “We are aware of an issue with an incorrect testing location in Sevenoaks. This issue has now been resolved and people are being redirected to the correct site.

“NHS Test and Trace is providing tests at the unprecedented scale of more than 270,000 tests per day nationally and we are on track to achieve capacity for 500,000 tests a day by the end of October.’’