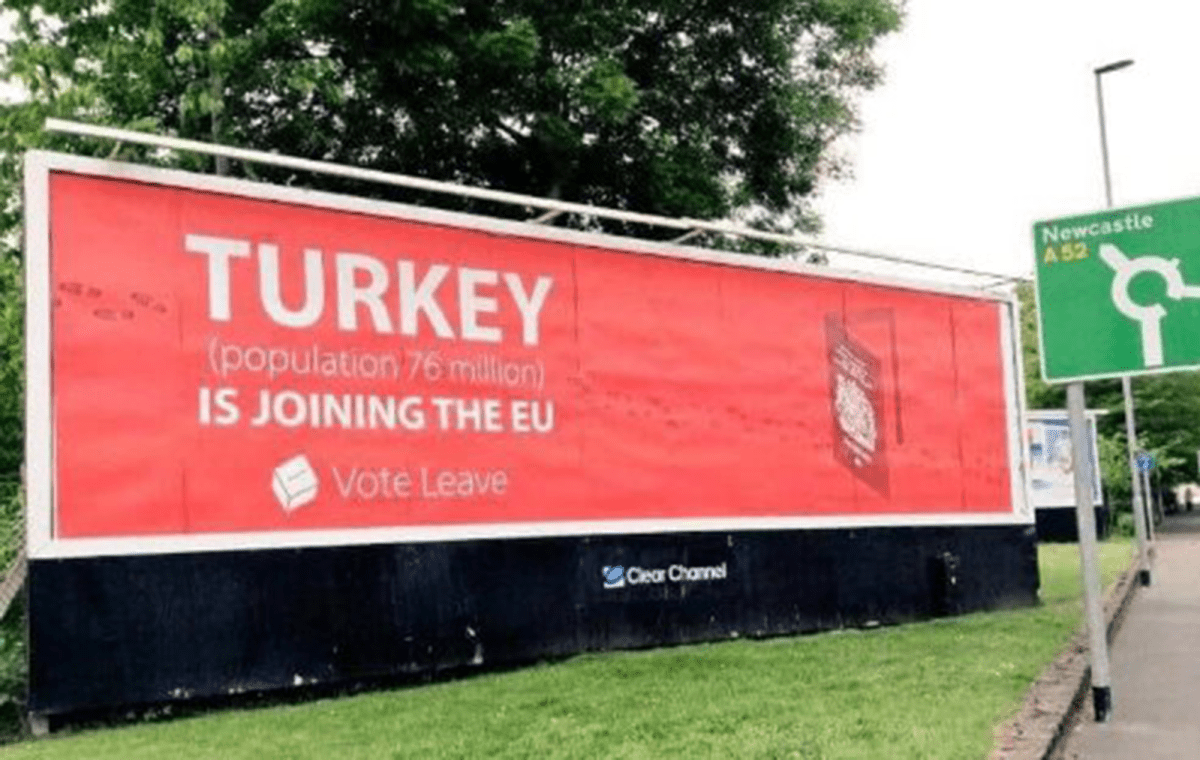 The ardent Brexiteer was responding to a Full Fact statement posted ahead of the referendum in 2016 which disputed claims of a widely-publicised accession.

He said the Vote Leave camp had only suggested inviting Turkey into the EU was a “plan” that the “UK was funding”.

The Vote Leave campaign put forward immigration projections based on Turkey, Albania, Montenegro, Macedonia, and Serbia joining the EU in 2020 and defence minister Penny Mordaunt said that the UK would not be able to prevent Turkey from joining.