It comes after comments from home secretary Suella Braverman were compared to Powell's 'Rivers of Blood' speech. 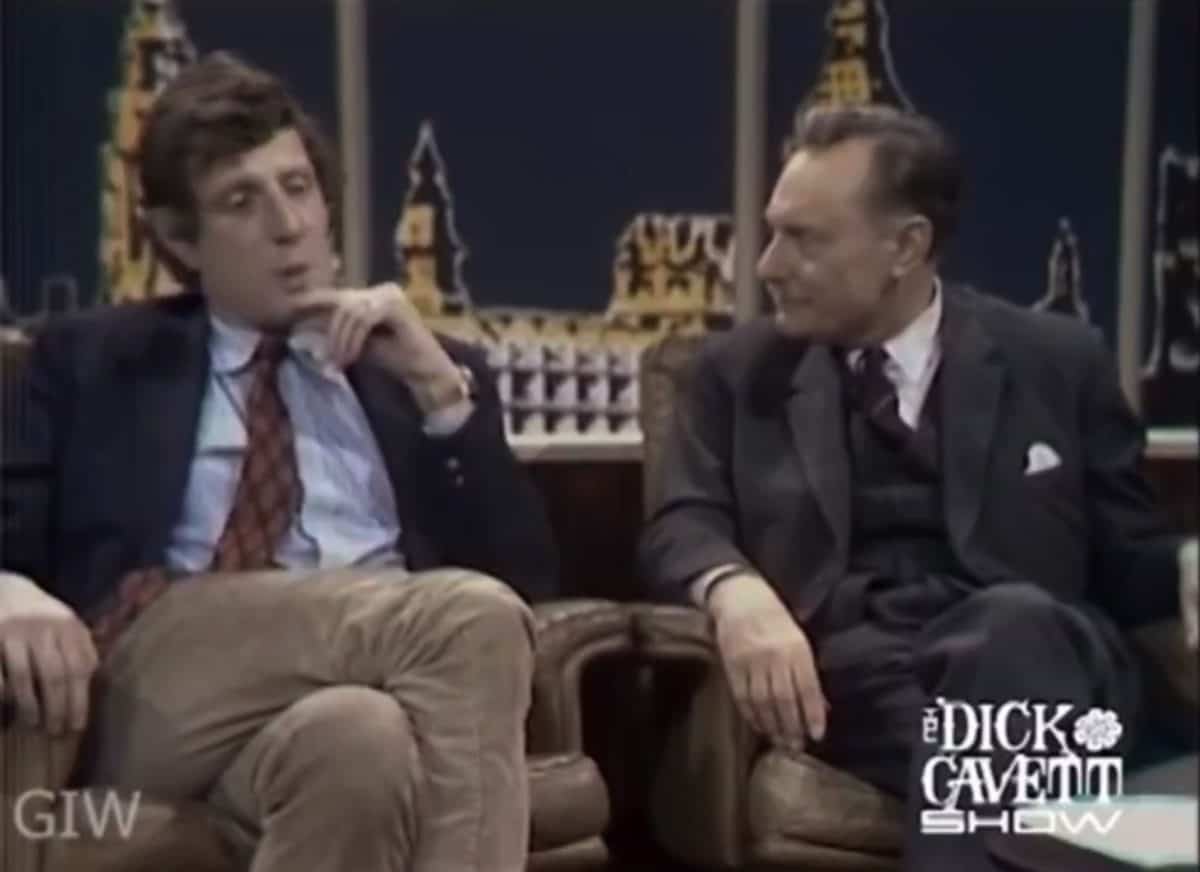 A video of Jonathan Miller tearing into Enoch Powell over his divisive rhetoric has resurfaced on the back of comments from Suella Braverman.

The former head of UK counter-terror policing has called the home secretary’s language on migrants “inexplicable” and compared it to Powell’s “Rivers of Blood” speech.

Metropolitan Police assistant commissioner Neil Basu, who is the country’s most senior non-white police officer, said the racist and anti-immigration address in 1968 had made his parents’ lives “hell” as a mixed-race couple.

In an interview with Channel 4 News before his departure from Scotland Yard, he was asked about Braverman’s statement that sending asylum seekers to Rwanda was her “dream”.

“I find some of the commentary coming out of the Home Office inexplicable,” Mr Basu said.

“It is unbelievable to hear a succession of very powerful politicians who look like this talking in language that my father would have remembered from 1968. It’s horrific.”

The senior police officer added: “I was born in 1968. The ‘Rivers of Blood’ speech happened on the constituency next to where my parents lived and made their life hell.”

One of GB News’ main presenters, meanwhile, has put Powell as his profile picture and openly quoted his Rivers of Blood speech in reference to new immigration data.

This video of Miller putting Powell’s comments to bed has been making the rounds in the aftermath.

Commenting on the clip, LBC presenter James O’Brien said: “It’s Miller’s stillness that always strikes me most, the concentration on Powell’s words that presages his evisceration of the hideous bigot.

“The racists who pose as ‘intellectuals’ remain much more insidious than their more ‘honest’ counterparts.”