Some noted that Sunak - believed to be one of the richest members of the Cabinet - has more money to spend than most. 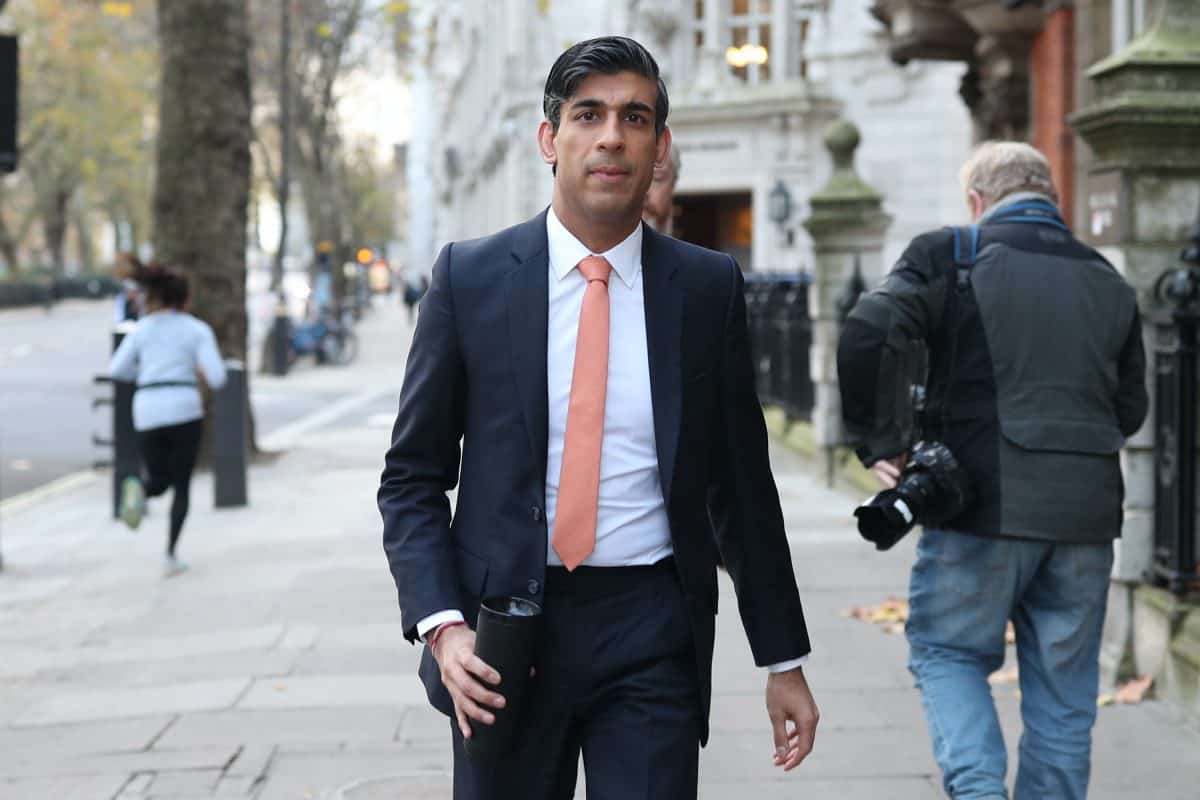 Workers who have saved heavily during coronavirus lockdowns must start spending next year to restore the British economy, Rishi Sunak has said.

Parliament warned that nearly three million people could have been excluded from the Treasury’s various support schemes throughout the pandemic.

But, speaking at an online event for Tory party members last weekend, the Chancellor said he “felt good” about the prospects of the UK economy recovering once the pandemic eased.

“I feel good about the bounceback – I think people have been sitting at home, building up some savings hopefully and we would like to go and spend them when we get back,” Sunak said.

His remarks drew swift rebukes – with some criticising the Chancellor for seeking to use household savings to do the Treasury’s job.

Others were quick to point out that Sunak – believed to be one of the richest members of the Cabinet – has more money to spend than most.

It emerged recently that his wife and her family hold a multimillion-pound portfolio of shareholdings that are not declared in the register of ministers’ interests.

Akshata Murty – who married the chancellor in 2009 – is the daughter of one of India’s richest men. Her father co-founded tech giant Infosys, and she has shares in the company worth £430 million – making her richer than the Queen.

The ministerial code complex Sunak to declare any financial interests “relevant” to his job that might constitute a conflict of interests. Ministers are also supposed to declare the interests of close family members.

A report earlier this month, from the Centre for Business and Economic Research, found that households might have saved as much as 19 per cent of their disposable incomes in 2020.

That could equate to as much as £7,100 per households – or £197bn across all households, the Telegraph reported.

The CEBR said: “The £197 billion question, therefore, is what will households do with this money that they have accumulated in 2020 when restrictions ease.

”Of course, a large chunk of these savings will have gone into pensions, which will not be available for spending for some time.”