The MP for Bexhill and Battle said the government needs to "get a grip of our scientists". 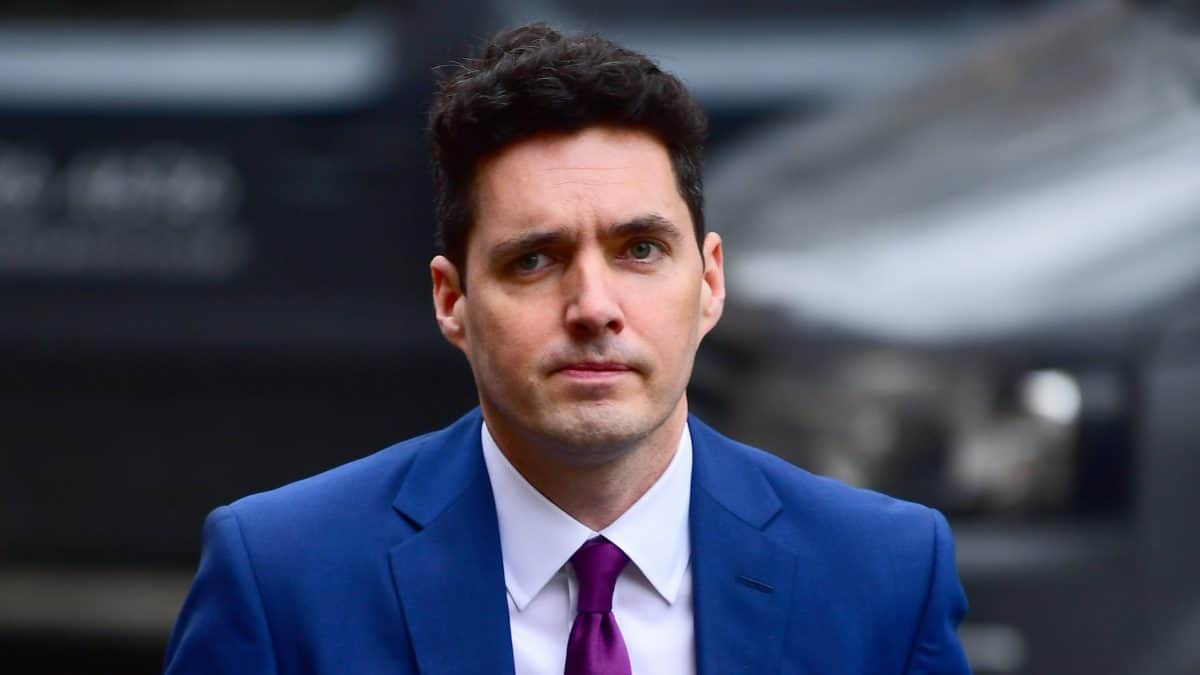 Huw Merriman has hit out at MPs for “hiding behind the science” after a U-turn on guidance in England for face coverings in schools.

Speaking to BBC Radio 4’s Today programme, the Conservative MP says he thinks the “Government needs to get a grip of our scientists”.

“So that’s fine and then we say, ‘we’re listening to the science’, but why was the science saying something completely different beforehand?

“It’s baffling for many people, it’s causing uncertainty, it’s causing worry. People don’t know what the rules are any more. How can the science change from one day to the next?

“There comes a point in time where policy-makers have to get a grip on policy, decide what it is, be firm with it, be certain, give reassurance and say ‘this is the way we’re going to act’.”

Free of any “encumbrance”

The Tory MP added: “It’s time we stopped hiding behind the science, which keeps changing, and we focus on the fact that we’re in charge, we give people reassurance, we say to people that the school is a safe setting.”

Mr Merriman also insisted that young people must be able to get on with their education free of any “encumbrance”.

“I don’t think it’s the right decision (to require face coverings to be worn) because I think we need to send the message out that our schools are safe with the measures that they’ve been taking and will be taking,” he said.

“I just absolutely fundamentally feel that young people just need to be able to get on with their education free of any encumbrance.

“Anything that sends a message out that it’s not safe in the corridor means that it can’t be safe in the classroom and we’re on a slippery slope.”

Mr Merriman added that he is “sick and tired” of the way that young people are being treated.

He said: “I think we need the firm smack of government behind this. We need to send a message out that schools are a safe setting.

“We know that the risks are so low you’re sadly more likely to see your child lose their life through getting to school than actually the Covid pandemic.

“And really we need to send a message out that school is a place where children can be themselves, can learn, can thrive and really take their opportunities and not be scared.

“The worry is that if we’re saying it’s unsafe in the corridors, the next thing it’ll be unsafe in the classroom and that will really prove an impediment on people’s learning.

“And, quite frankly, as a Conservative MP that came into politics to try and help people’s life chances through school, I am sick and tired of the way that we are treating our young people.

“I feel it’s an absolute disgrace and I really feel the Government needs to get a grip and just be certain, get on with it and inspire confidence rather than just completely changing its mind.”

Meanwhile another Conservative MP, Charles Walker, who is vice chair of the Conservative 1922 committee of backbenchers, told Times Radio that he was “disappointed” about the change in face coverings policy by the Government.

He said: “What we are in now are the biggest of policy issues, restricting people’s liberties and freedoms with very little science attached to it… let’s debate these issues on the floor of the House of Commons.

“We cannot continue to have government by edict, this has been going on for six months.”

Mr Walker added: “The Government just cannot make this stuff up now on the hoof… saying one thing on Monday, changing its mind on Tuesday, something different presented on Wednesday. It’s just not acceptable”