Lee Anderson was told to apologise for using "mental health tropes" in response to criticsm. 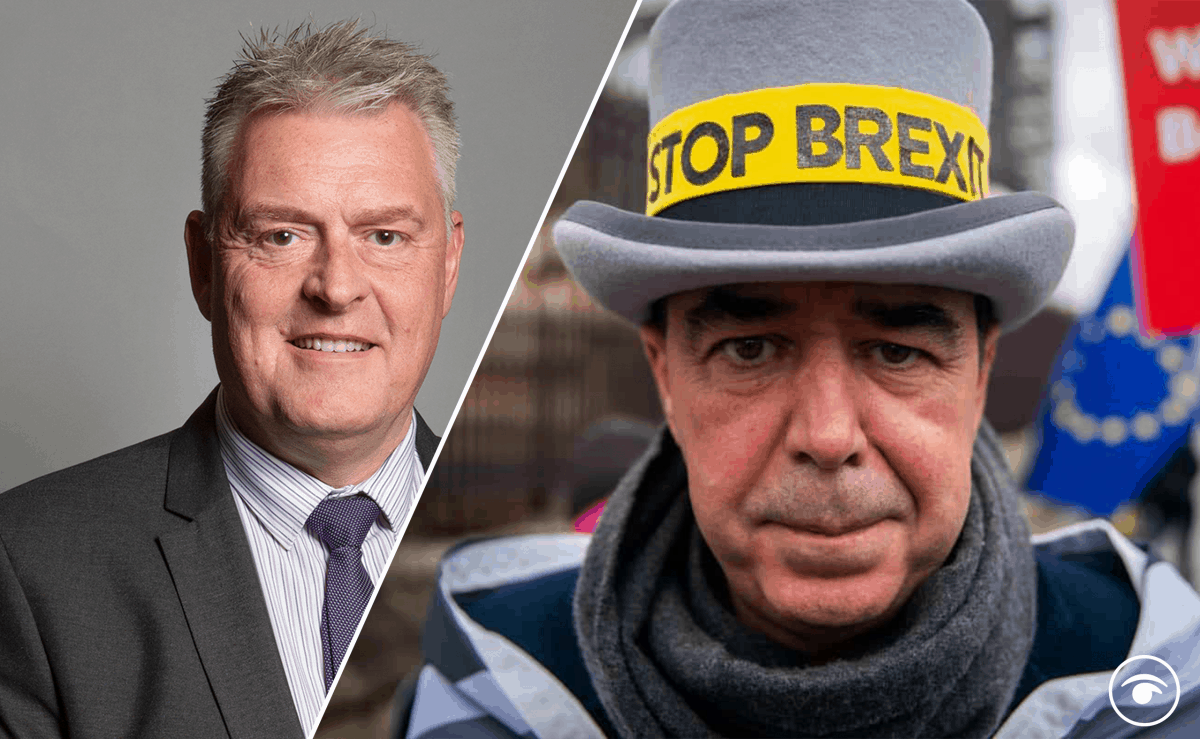 A Conservative MP has sparked outrage after asking a prominent anti-Brexit protestor: “why haven’t you been sectioned yet?”

Lee Anderson confronted Steve Bray outside the Houses of Parliament this week, in the aftermath of the Tory backbench rebellion against Boris Johnson.

The MP’s insult was called out by opposition figures, with Labour’s Dr Rosena Allin-Khan saying that politicians “should not use mental health tropes when responding to criticism”.

Sharing a video of the altercation on Twitter, the Labour MP – who is also the shadow minister for mental health – said: “Being ‘sectioned’ is a very traumatic experience and has a huge impact on the lives of people and their families. Lee Anderson should apologise.”

It is not the first scrape Bray has got into in recent days. Earlier this week, another Tory MP made an offensive gesture towards after Bray confronted him outside a Westminster pub.

Paul Bristol, the Conservative MP for Peterborough, told Bray to “fuck off” after he approached him while he was having a drink.

Bristol later said that Bray – who he called a “public nuisance” – disturbed him while he was spending time with his family.