Issued in Peter Bone’s constituency of Wellingborough, the newsletter pledges to “fight Woke-ism” and attacks the landmark Equality Act. 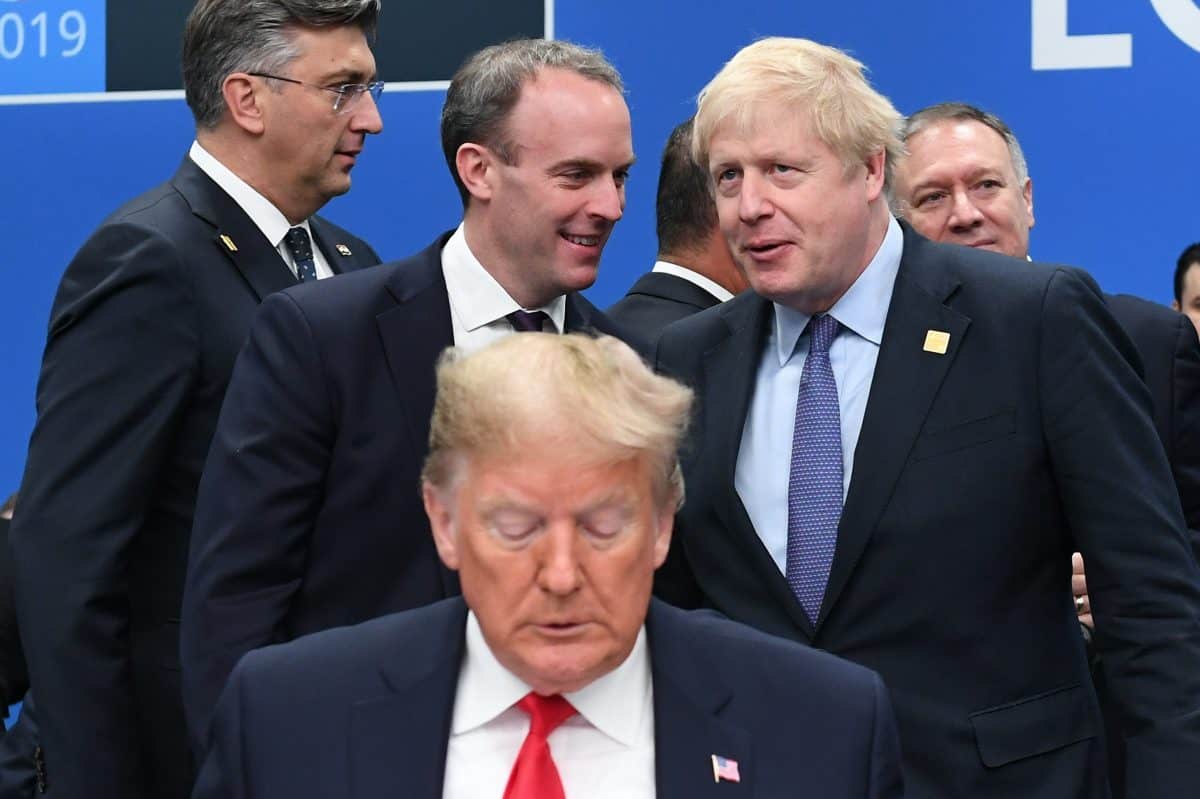 Labour has demanded an “urgent investigation” into a Tory party bulletin which urges activists to campaign like Donald Trump by “weaponising fake news” and spouting “nonsense”.

The newsletter – sent out to party members in Northamptonshire – says “there are lessons that we can learn from Trump”, adding: “A lie can go round the world before the truth can get its boots on.”

In a letter to Conservative party chair Amanda Milling, Labour’s Deputy Leader Angela Rayner said that the bulletin “seems to demonstrate that the Conservative Party is copying from Donald Trump’s playbook and implementing a political strategy of weaponising fake news, making dishonest statements and telling brazen lies in order to “crowd out” and “overwhelm” the truth.”

Issued in Peter Bone’s constituency of Wellingborough, the newsletter pledges to “fight Woke-ism” and attacks the landmark Equality Act – which was designed to get rid of prejudice in the workplace – for legalising “discrimination based on gender”.

The controversial document sparked a protest from one local Tory activist, who says he was dropped from the candidates’ list for the seat after speaking up.

Speaking to the Times, Jack Summers said he had received phone calls threatening that his political career would be over if he did not withdraw his protests.

Sir Keir Starmer, the Labour leader, raised the letter at Prime Minister’s Questions on Wednesday – asking whether Boris Johnson had been heeding its advice, and jokingly suggesting he might be its author.

The newsletter says campaigners should treat fake news as a technique that “crowds out genuine news” and allows “honest politicians” to be “pushed off the front pages”.

“You say the first thing that comes into your head,” it reads, saying: “It’ll probably be nonsense, but it knocks your opponent out of his stride and takes away his headline.

“You may get a bad headline saying that you spoke something silly, but you can live that down. Meanwhile your opponent is knocked off the news-feed”

Citing Trump’s success, it says that the defeated US president’s success came about because “he weaponises fake news”, adding: “If you make enough dubious claims, fast enough, honest speakers are overwhelmed.

“If someone tweets ten dubious claims per day and it takes you a week to disprove each one, then you are doomed. Trump uses this tactic to dominate the news and to crowd out legitimate politicians.”

“An example of the “deep state” woke-ism is the 2010 Equalities Act [sic]. It actually legalises discrimination in politics based on gender. (Labour put this into the Act because they wanted to discriminate and didn’t want to break their own Law!)”.

Related: Cummings’ £45k pay rise ‘correct’ for his ‘most important role’, No 10 says