Andrew Lewer - a PPS at the Home Office - was the victim of a cunning plan set by the chief whip. 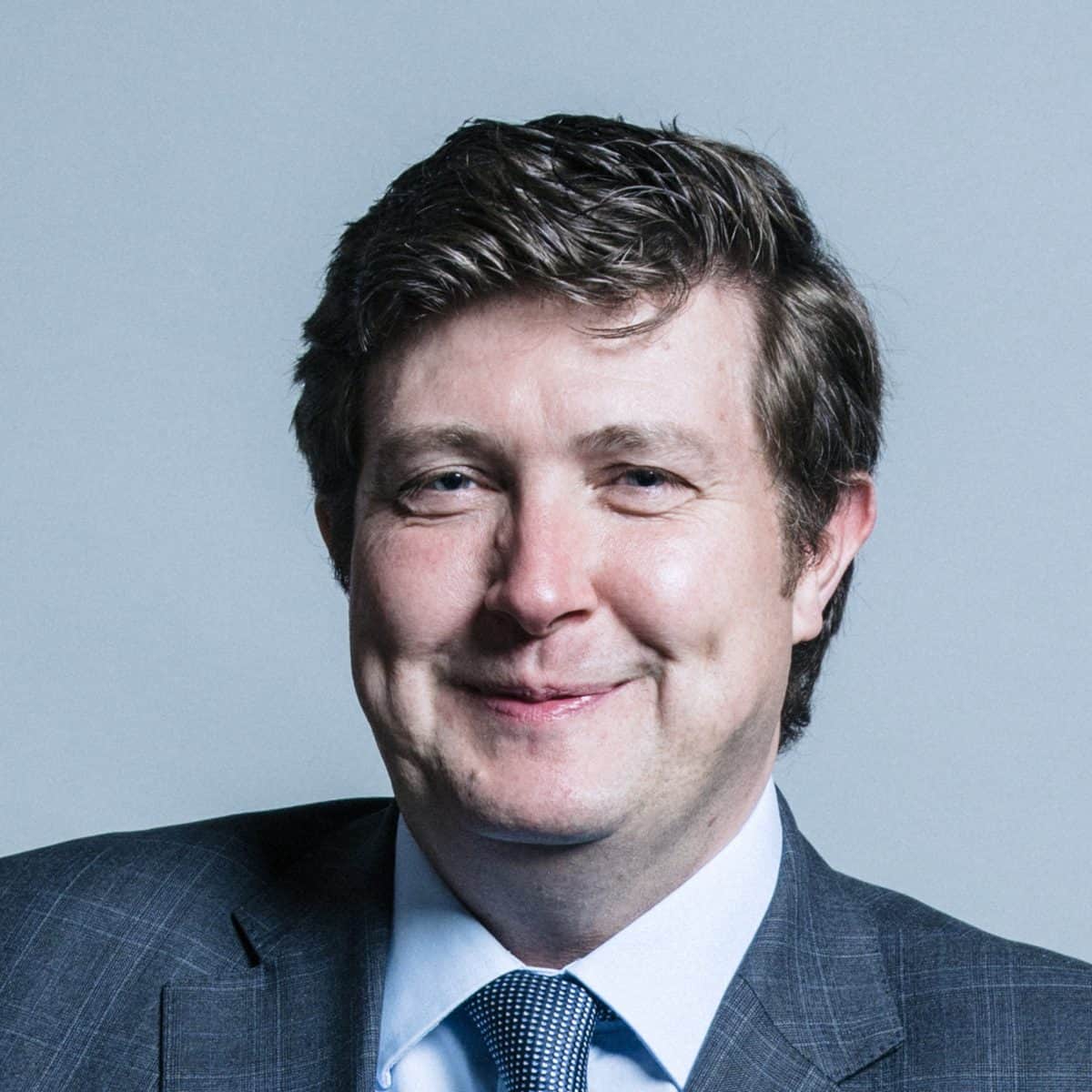 Boris Johnson has sacked a ministerial aide after an investigation into the leaking of a letter warning Conservative MPs not to leak.

Andrew Lewer was dismissed as a parliamentary private secretary at the Home Office after a “canary trap” probe led by chief whip Mark Spencer, multiple Whitehall sources confirmed on Friday.

In an effort to identify suspected leakers within the Government, the letter was understood to have contained distinct but minor differences in versions sent to each recipient.

An image of one ended up with Guido Fawkes on Thursday afternoon – published under the headline: “LEAKED: CHIEF WHIP WRITES TO PPS’S WARNING THEM NOT TO LEAK.” Lewer was swiftly dismissed as an aide to policing minister Kit Malthouse.

Lewer, a former MEP who represents Northampton South in the Commons, is yet to respond to a request for comment but is reported to have denied being behind the leak.

The letter had warned that the Prime Minister’s foreword to the ministerial code “strictly prohibits” leaking, adding: “Please keep this in the forefront of your mind; the position you hold is a privilege and not a right.”

The Government has been trying to clamp down on unwanted leaking after the so-called “Chatty Rat” scandal led to newspapers learning of the second national lockdown for England ahead of Boris Johnson’s announcement.

Johnson this week said the search for the culprit was ongoing and he promised to update the Commons “if” the source was identified.

Related: Barnier: ‘Just a few hours’ left for UK and EU to strike a trade deal