The ex-Downing Street incumbent said the risk of coronavirus transmission among young children was ‘quite low’. 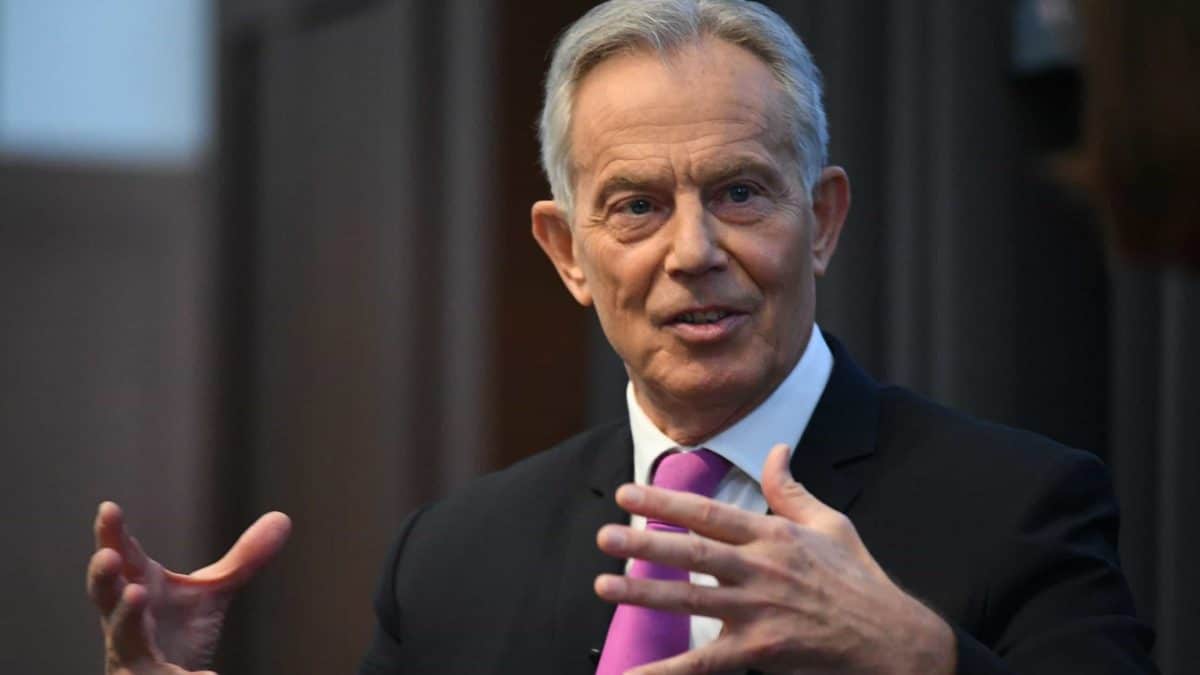 The Government’s plans to start sending children back to school next month has come under attack from teaching unions and some local authorities, with critics arguing it is too soon to lift the coronavirus-related lockdown restrictions.

Prime Minister Mr Johnson, in his address to the nation on May 10, said Reception, Y1 and Y6 pupils would be the first to go back, starting on June 1 “at the earliest”.

His ambition, Mr Johnson said, was that secondary pupils scheduled to take exams next year would “get at least some time with their teachers before the holidays”.

Despite criticism of the proposals in some quarters, Mr Johnson has found an unlikely ally in three-time general election winner Mr Blair.

In an interview with BBC Newsnight, due to be broadcast on Monday evening, the PM of 10 years said the Government was adhering to scientific advice by preparing schools to open their doors again.

“They’re right, I think, to be reopening the schools,” said Mr Blair.

“I don’t think they would say that they’re putting school opening above health risks. What they’re doing is basing it on the evidence, actually.

“There are countries that have reopened parts, at least, of their school system.”

Health Secretary Matt Hancock looked to reassure the House of Commons on Monday, telling MPs only a “very small” number of children were “badly affected” by Covid-19.

Mr Blair backed up the comments, telling the BBC his own institute – the Tony Blair Institute for Global Change – had gathered data to show that “especially for younger children, the risks of transmission are actually quite low”.

The former Downing Street incumbent argued that private schools had been continuing to educate their pupils, while youngsters in the state system had been given “no education at all” since schools were told to shut their gates on March 20 as the coronavirus outbreak took hold.

“Let’s be clear, the private schools will have been educating their children throughout this,” added Mr Blair, a father of five.

“Parts of the state system will have been. But then there are some children who will have been having no education at all. You’ve got to get the schools back.”

Union leaders remain unconvinced with the argument put forward by ministers and Mr Blair, however.

Paul Whiteman, general secretary of school leaders’ union NAHT, told BBC Radio 4’s Today programme that teachers “haven’t yet seen the scientific underpin” to back up the assertion that the transmission risk among pupils is low.

He has called on ministers to write to unions explaining the Government’s assessment.

During the same interview, Mr Blair also gave his approval to the way Sir Keir Starmer has been leading Labour during the pandemic since his election as leader in April.

“It’s changed for the better, for sure, in my view,” Mr Blair said of the current state of the party.

“Because it’s got a serious leadership that’s already making an impact because they’re showing competence, forensic skill, in dissecting the Government.

“I think he’s done a very good job so far and I wish him every success.”