The last time a prime minister was in front of the committee was on July 6, when Boris Johnson appeared the day before he resigned. 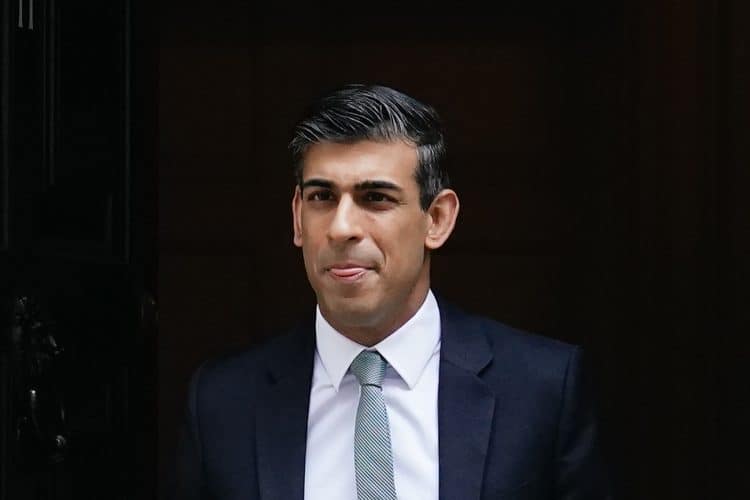 Rishi Sunak will face his first session in front of the Liaison Committee of senior MPs on December 20.

The Prime Minister will be questioned by the panel, made up of the chairs of Commons select committees, on issues including foreign policy and the state of the economy.

The last time a prime minister was in front of the committee was on July 6, when Boris Johnson appeared in the dying days of his administration.

While he was at the session, he was informed a delegation of his Cabinet was  waiting in Downing Street to tell him he should resign.