“I’m worried that there are senior members of Rishi Sunak’s Government who are going round saying they want to open up the Brexit debate again.” 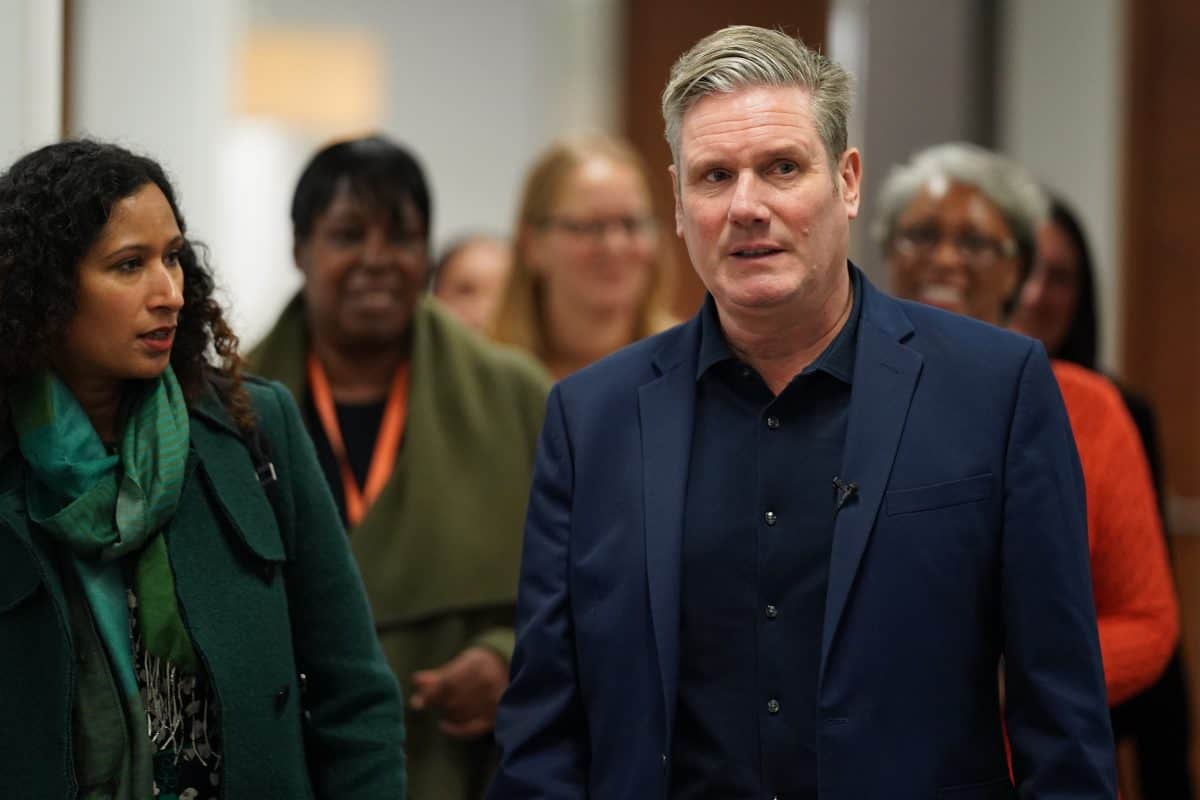 Sir Keir Starmer has vowed not to cross the “red line” of bringing back freedom of movement with the EU as he accused allies of Rishi Sunak of wanting to renegotiate Brexit.

The Labour leader was ruling out a Swiss-style deal with Brussels that would allow access to the single market after a report suggested the Government was considering the move.

His warning that “ripping up the Brexit deal would lead to years more wrangling and arguing” appeared to be an attempt to outflank the Conservatives on Brexit.

The Prime Minister and Chancellor Jeremy Hunt have been under pressure from Tory Eurosceptics after the Sunday Times suggested senior Government figures were considering a Swiss-style deal.

But without renegotiating the UK-EU trade deal it is unclear how Labour would “make Brexit work”, and Sir Keir’s intervention raises renewed questions over his leadership contest pledge to “defend free movement”.

The Labour leader told the Mail on Sunday: “A Swiss deal simply wouldn’t work for Britain. We’ll have a stronger trading relationship and we’ll reduce red tape for British business – but freedom of movement is a red line for me.

“It was part of the deal of being in the EU but since we left I’ve been clear it won’t come back under my government.”

He said he wants to “get on with what the country wants” instead of trying to broker a fresh trade agreement with Brussels.

“Ripping up the Brexit deal would lead to years more wrangling and arguing, when we should be facing the future,” he said.

“I’m worried that there are senior members of Rishi Sunak’s Government who don’t seem to understand that and are going round saying they want to open up the Brexit debate again.”

He said he will “always seek a close relationship with our neighbours” but reiterated that would not “be about the single market, the customs union or freedom of movement”.

Mr Hunt, who voted Remain in the 2016 referendum, has been seeking to project a pro-Brexit attitude after it was suspected he was behind the Sunday Times story.

This week he rejected the Office for Budget Responsibility’s forecast that Brexit will cause a 4% reduction in GDP, a measure of national income.

Mr Hunt insisted to MPs he does not support Britain rejoining the single market of frictionless trade.

The Chancellor issued a carefully worded denial that he was behind suggestions that ministers are considering a Swiss-style relationship with the EU, but repeatedly did not deny the Treasury was behind the briefing.