European schoolchildren can no longer travel on group passports, resulting in trips to UK cultural heritage sites being struck from the list. 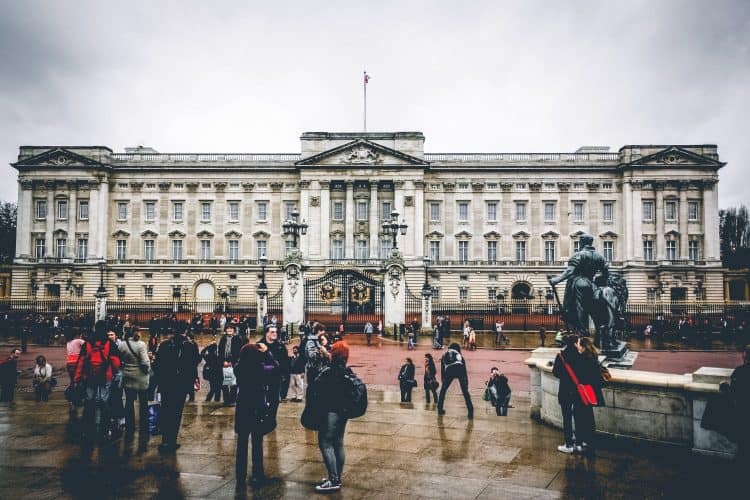 School trips to the UK are at risk of dying out under new post-Brexit immigration rules, with many colleges opting to visit Ireland, Spain and the Netherlands instead.

According to reports in the Financial Times EU schoolchildren can no longer travel on group passports following Britain’s split with the EU, andnon-EU students require expensive individual visas to make the trip over.

Large tour companies across the continent have reported a collapse in school bookings to Britain in 2022.

Eurovoyages, a French company that sent 11,000 students to the UK in 2019, said less than 100 students would travel to Britain this year, with clients instead switching to Ireland, Spain and the Netherlands.

Other tour operators in Belgium and Germany have also reported a sharp decline.

Christoph Knobloch, head of CTS Reisen, an operator in Lemgo, Germany, usually runs 1,600 school trips annually to the UK. He said demand this year had collapsed, and instead there had been a jump in bookings to Copenhagen and Amsterdam.

He blamed the new UK rules for non EU citizens, which have hit the many Turkish, Russian and refugee children in German schools who used to be able to travel on the EU “list of travellers” scheme, which the UK left as a result of Brexit.

“If you need to pay for a passport or a visa on top of the costs of the trip, and the teacher has to organise everything, it is a lot of supervision,” he said.

The scale of the drop-off has dismayed teachers, travel companies and British host families, who say they receive social and financial benefits from providing homestays to visiting EU children.

“The sadness I feel from a personal and business point of view is nothing compared to the level of sadness I feel for the loss of opportunity for cultural exchange for the UK’s youth and the consequent ramifications,” said Susan Jones, the head of Linguastay, a UK homestay accommodation provider.

She said multiple attempts to lobby the government to introduce an exception for school groups had failed. “I can’t help expressing disappointment in our government who are willing to let this happen.”

Carl Kilvington, who runs Nottingham Host Families, which places students locally, said he had received only three provisional bookings for groups for the coming months, compared with pre-pandemic levels of more than 20 a year.

“Because of the passport and visa issues, with the cost and the faff of having to go to Paris for documents, it’s a real stinger,” he said. “Tour operators are saying if half of their classes have non-EU students, they won’t travel here at all.”

The Home Office said the government recognises the importance of cultural and educational exchanges between the UK and other nations, but ascribed the downturn to the pandemic.

“It is no surprise that in the middle of a global pandemic, which significantly restricted global travel and where public health is paramount, fewer schools are travelling abroad on school trips,” it said.