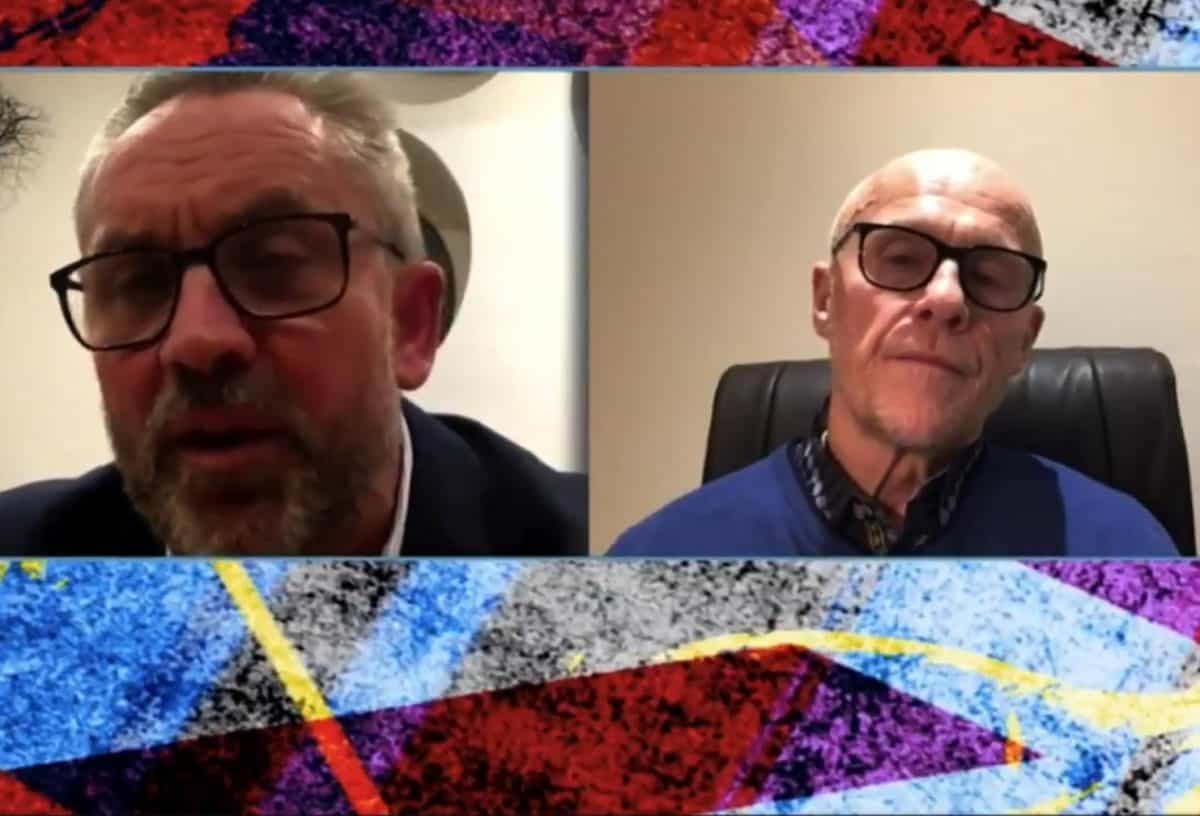 The Phones 4 U founder said Brussels should have been “delighted to do a deal with us” given the amount of trade that we do with the European Union every year.

He said: “If the Europeans don’t do a deal they will be £80 billion worse off potentially.

“They should want the deal desperately on commercial terms, all they’re doing is playing brinkmanship and taking advantage”.

But Sainsbury’s former CEO Justin King managed to debunk one of the most trumpeted Leave arguments in just 40 seconds as he laid out the reality of the situation.

He said: “There’s an irony here that a Brexiteer should be surprised by what has happened over the past few years. I as a Remainer am not at all.

“John quoted some impressive figures but, of course, it is the asymmetric nature of our relationship that Europe is about 40 per cent plus of our trading relationships today. We are, across the whole of Europe, about eight per cent of theirs.

“That kind of asymmetric relationship is what underpins the strength of their negotiating position”.

Brexiter billionaire @JohnDCaudwell on #Newsnight just could NOT understand HOW we ended up staring at bad deal or no deal, because “we hold all the cards”, “they need us more than we need them”, etc.