"People are revelling in us against them". 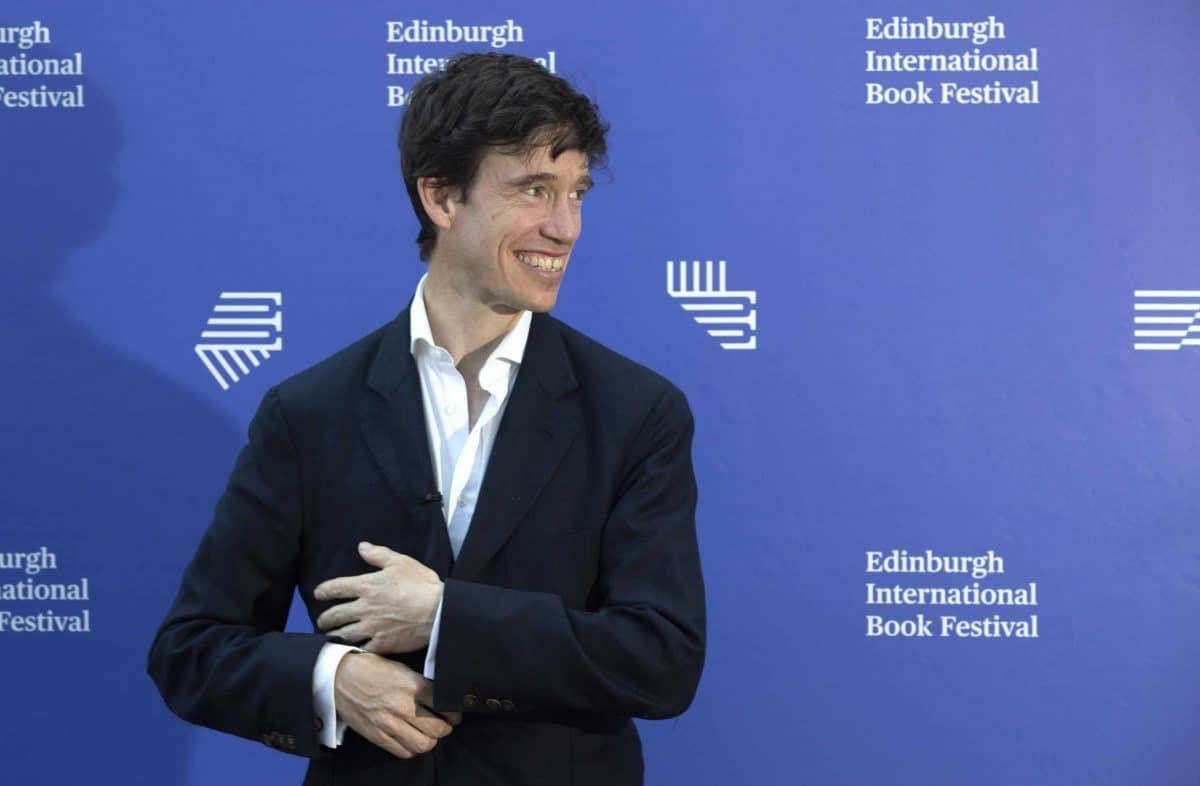 Rory Stewart delivered a blistering speech to Yale University students on the dangers of populism.

The former MP and Rest is Politics presenter “came alight” as the issue of UK politics came up, arguing that the centre should be drawing on energy from the political extremities in order to exert its true strength.

He said the problem with leaders who govern on the far left or far right is that they are “divisive”.

“People are revelling in us against them.