An ex-Tory party chair helped secure PPE deals for three companies through a VIP recommendation lane, it has emerged. 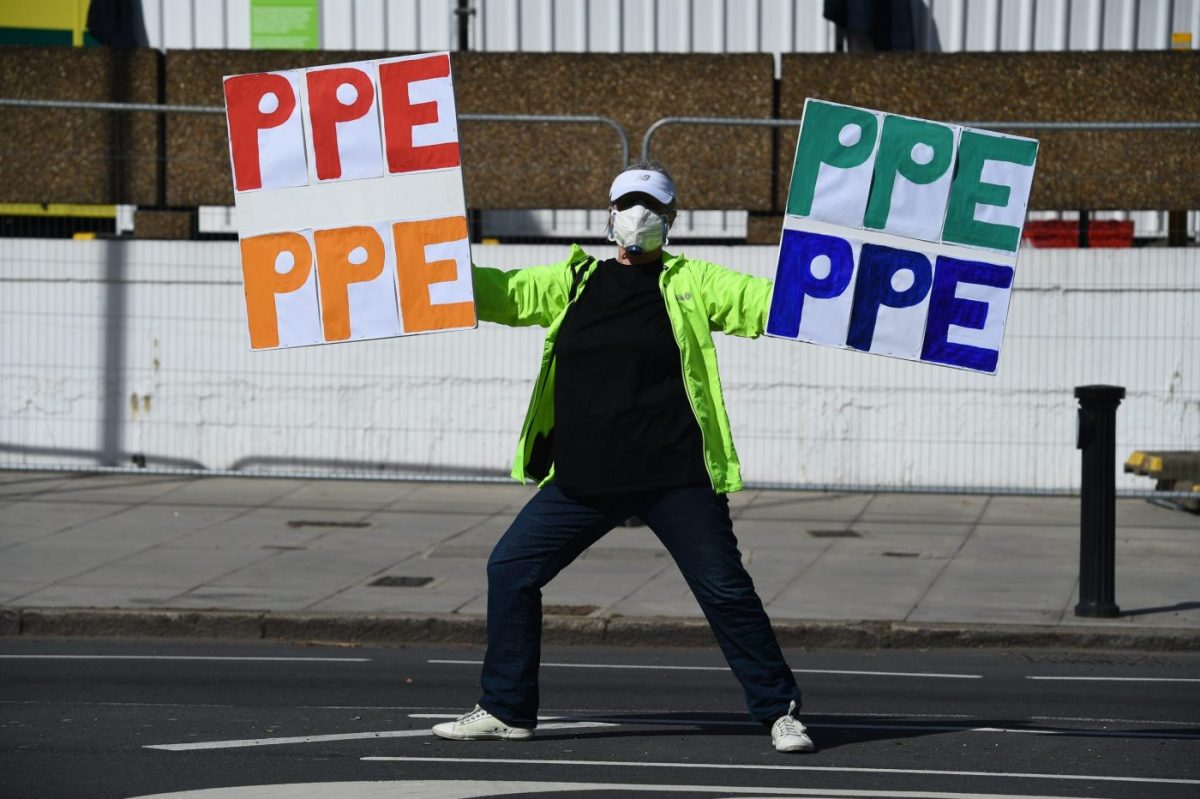 An ex-chair of the Conservative party helped secure lavish PPE deals for a number of companies at the peak of the coronavirus pandemic.

Andrew Feldman – a peer who used to play tennis with David Cameron and was drafted into the health department as the virus hit – recommended contracts for three successful firms, it has emerged.

It has previously been reported that Feldman helped to secure work for Bunzl Healthcare, a client of his lobbying firm Tulchan. According to POLITICO, he also helped three other companies win contracts worth tens of millions of pounds.

Feldman’s dodgy dealings are contained in the full list of 47 that won contracts via the UK government’s VIP fast-track system that accelerated PPE procurement in the early months of the COVID crisis.

Hancock, Cummings and the boys

Now the full list reveals that former health secretary Matt Hancock helped secure work for four companies; that Dominic Cummings, the prime minister’s former chief aide, helped another; and that a number of prominent Tory MPs were among those who submitted referrals to the VIP process.

The Good Law Project, which helped uncover details of the VIP lane contracts, said “the vast financial rewards you could reap if you had a minister looking out for your interests” had at last been made clear.

“There was no good reason — but there were obvious bad reasons — for government to keep the public in the dark about these links,” director Jo Maugham told POLITICO.

“We now need some transparency about the equivalent VIP lane for Test and Trace contracts — on which £37bn of public money was spent.”

The full list of firms in the VIP lane can be seen here.